Nearly 100 Maryland Army National Guard members said goodbye to their families for up to a month, deploying to the U.S. Virgin Islands in the aftermath of deadly Hurricane Irma.

The 200th Military Police Company deployed Monday to provide additional security on the hurricane-ravaged islands. They are replacing a Kentucky National Guard Military Police unit. The state of Maryland is sending the National Guard members as part of the Emergency Management Assistance Compact (EMAC). EMAC is a national mutual aid agreement that allows state-to-state assistance during state of emergencies like Hurricane Irma.

The U.S. Virgin Islands were hit hard by Irma back in September. And NPR reports that this week, St. John could get power back for the first time since the storm. The Virgin Islands Water and Power Authority expects to restore electricity to all of the islands by Christmas. And the entire territory is still under a boil-water advisory.

Many hotels are still shut down, so tourism is suffering. Royal Caribbean plans to send its first cruise ship back into St. Thomas November 10.

The Chesapeake Region Accessible Boating (CRAB) Board of Directors has announced two new members, and 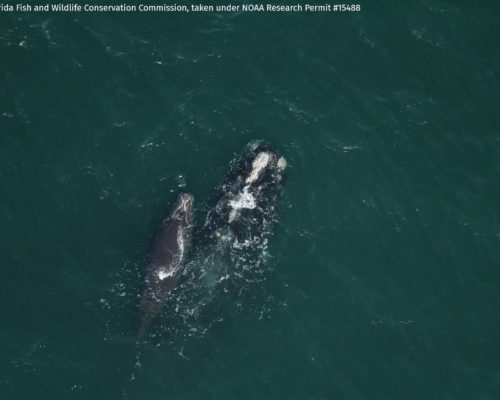