The National Weather Service has been busy in the Bay region over the past week, issuing winter weather advisories and warnings for three storm systems in a six-day period.

Amid growing concerns about heavy use of road salt, the Maryland Department of the Environment (MDE) says it is working to reduce the salt that goes into rivers, streams, and groundwater. It “can threaten public health and the environment – including the water that we drink,” MDE says.

A study in Minnesota suggests that 70 percent of salt applied to roads stays with the region’s watershed; moreover it can take decades for the salt to flush out of a watershed.

MDE says it’s been working for several years to clear roads the best with the least amount of salt. These “best practices” include:

“…use of improved weather forecasting, using the right amount of salt, targeting roads in most need of treatment, using brine to reduce overall salt usage and increasing training for employees and contracted equipment operators.”

Salt brine is a liquid solution that is 22 percent salt and 78 percent water. Using it in places of pure road salt. when appropriate, decreasing the concentration of sodium chloride (salt) that eventually lands in local waterways. In addition to hurting aquatic life and killing vegetation (some Maryland streams are already identified as polluted by chlorides), road salt could even affect the quality of drinking water. Added salt could be a health risk for people with sodium-restricted diets due to high blood pressure, MDE notes.

MDE says the Maryland Department of Transportation State Highway Administration has reduced the amount of salt it uses by half in just the last five years.

MDE monitors streams, and has started issuing municipal stormwater permits that require jurisdictions to reduce their road salt use, too. But environmental leaders don’t stop there: MDE is warning people of the dangers of overdoing salt and deicers at their own homes, too.

“This winter, we urge all Marylanders to make smart decisions on the use of de-icing chemicals to help protect aquatic life and drinking water quality without ever compromising public safety,” says Maryland Environment Secretary Ben Grumbles.

MDE released this list of tips on how to make sure you aren’t too heavy-handed with the deicer this winter: 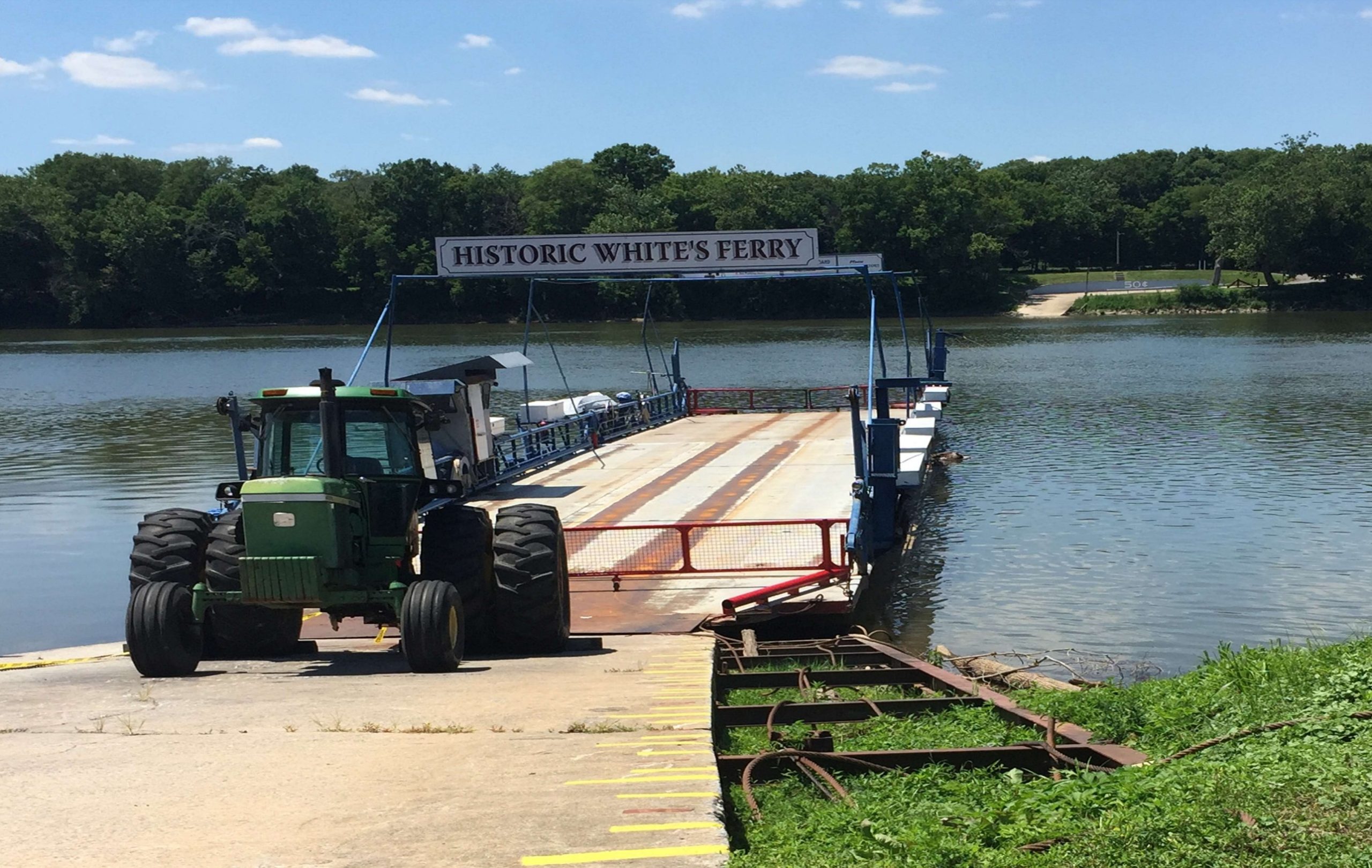 Dock from your Phone with New Slip Reservation App

Reserving a boat slip online is pretty convenient. So what’s even more convenient? Reserving a