The Maryland Department of the Environment (MDE) will require Exelon Generation Company LLC to reduce water pollution that flows from the Conowingo Dam.

Exelon, which operates the hydroelectric dam, is seeking a 50-year federal license renewal. MDE’s new water quality certification outlines conditions to be met by Exelon for the proposed relicensing.

The MDE says cleanup goals for the Chesapeake are threatened by the dam because it has reached capacity and is no longer able to adequately trap the sediment and nutrient pollution that travels from Pennsylvania to the Bay via the Susquehanna River.

The Water Quality Certification, which was developed in partnership with the Maryland Department of Natural Resources (DNR), calls for the reduction of sediment and nutrient pollution, changes in water flow control from the dam, and the installation of equipment that would encourage fish to migrate to upstream spawning areas. Additionally, the certification “requires Exelon to improve its management of debris that collects at the dam, including conducting a feasibility study on a solar-powered trash collection wheel,” the MDE reports.

According to the MDE, Exelon will need to reduce nutrient pollution “in amounts equal to what had previously been trapped by the dam. A scientific analysis shows those amounts to be six million pounds of nitrogen and 260,000 pounds of phosphorus a year.”

Governor Larry Hogan, who serves as chair of the Chesapeake Bay Program’s Chesapeake Executive Council, is no stranger to addressing and trying to find solutions to the threats posed by the dam. “From the beginning of our administration we have sounded the warning on the problems caused by the Conowingo Dam,” he says. “This certification provides a strong framework for working with the upstream states and private partners such as Exelon to take real actions to address the sediment and nutrient pollution problems caused by the dam so we can preserve the Bay for future generations.”

Chesapeake Bay Foundation Acting Vice President Alison Prost says that the conditions set by the state are justified and that the Foundation is especially pleased with the certification’s discharge requirements. “Currently, Exelon releases too much water at once from the dam, which harms downstream fish habitat. We are satisfied the certification requires Exelon to improve the way it discharges, and also to improve fish passage,” she says. VIDEO: Mussels Flex Their Muscles on the Magothy 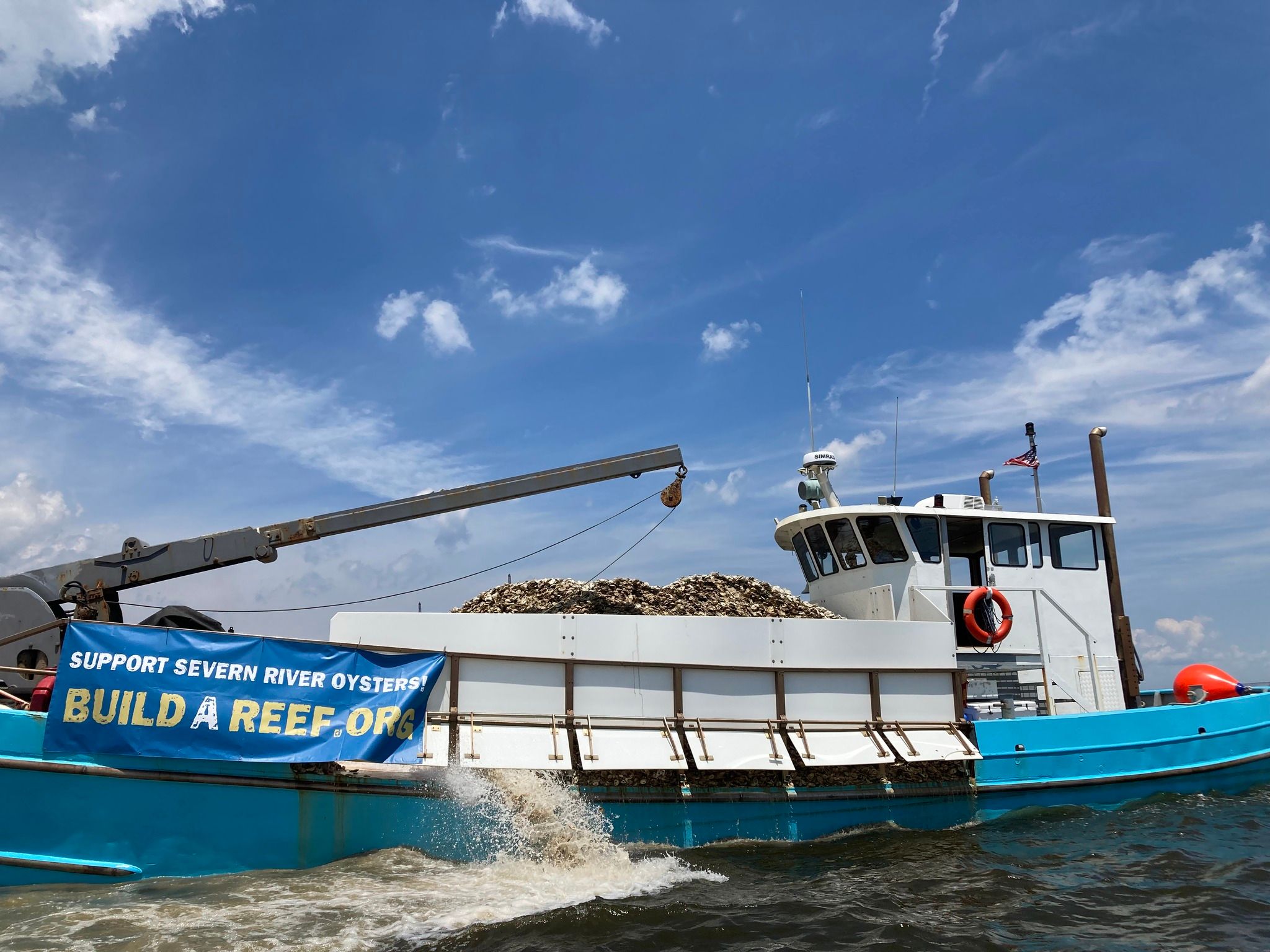 For the fourth year in a row, the Severn River has received an influx of