The Bay region’s deep freeze the weekend before Christmas hit us all hard, with power outages for some and icy waterways for others. The frigid weather has eased, but the harshest months of winter are likely still ahead.

Enter the state icebreaker boats operated by Maryland Department of Natural Resources (DNR). A new Hydrographic Operations boat, the M/V Eddie Somers, is going into icebreaking service for the first time this winter. We reported on the vessel’s christening back in March and before that, news of the $9.1 million contract awarded to replace the storied 1942 J. Millard Tawes icebreaker.

The new Eddie Somers is named to honor former DNR Capt. Eddie Somers, who retired in 2018 after 25 years at the helm of the Tawes. The M/V Eddie Somers, commissioned by Gov. Larry Hogan in September, has been recently recognized by marine industry publication Workboat as one of its 10 Significant New Boats for 2022.

(Note: a second Bay vessel, the Georgetown Heritage Canal Boat, was also named on this list; see our story from the September issue of Chesapeake Bay Magazine.)

The Eddie Somers is 94 feet long, but only draws 4’6″. It will be a crucial lifeline for Maryland’s lower Eastern Shore and Smith Island. The island, only accessible by water, is virtually impossible to reach when its harbors get iced in. Residents can be cut off without needed supplies or the ability to get to off-island doctors’ appointments.

During a particularly icy spell in early January 2018, the ice around Smith Island was 4-5 inches thick. It prevented the school boat, mailboat, and commercial fishermen’s vessels from getting where they needed to go. The crew of the Tawes broke ice for three days in a row to keep the path clear.

It remains to be seen how many deep-freeze situations we’ll be in this winter of 2023, but DNR advises commercial vessel operators to move their boats prior to freezing conditions—to areas near the icebreakers or Natural Resources Police patrol boat stations.

DNR says calls for icebreaking service should go to John Gallagher of Hydrographic Operations at 410-643-6521 or by email to [email protected].

One Boater Dies, One Injured in Crash Offshore from Ocean City 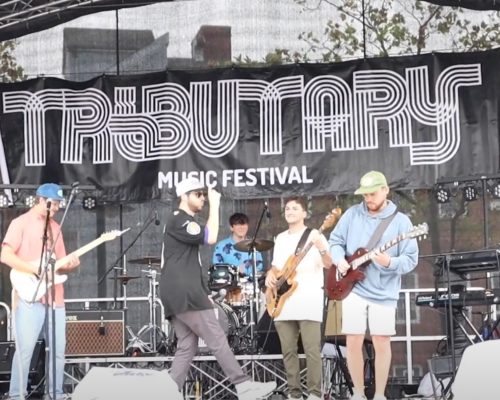 Take heart, boaters: spring is on the way. And the Annapolis Maritime Museum is encouraging