Skip to content
Advertisement
It looks hideous, but the blue catfish is good eating.

The state of Maryland wants your most delicious ideas for cooking up the invasive blue catfish.

Maryland’s Best Seafood, a state Department of Agriculture program, is looking for recipes to include in its upcoming Maryland Seafood Cookbook series.

The state hopes the cookbook will encourage people to catch and eat the tasty invasive species, thereby getting more of them out of the Bay. The non-native blue catfish impacts important Chesapeake Bay wildlife like blue crabs, rockfish, and oysters.

Blue catfish caught in the Bay are often compared to rockfish in taste and texture. They first appeared in Virginia waters in the 1970s, and today there are about 500 million pounds of blue catfish in the Bay. Local processors have only been able to use about 3 million pounds, because of lack of demand from chefs and consumers. The state of Maryland hopes the recipe contest and cookbook will fuel more demand.

Submitted recipes that are chosen will be compiled in an online database and published in the cookbook series. Culinary students from Caroline County Technology Center’s culinary arts program in Denton, Maryland will test recipes, and a panel of judges will declare winners.

The first-place appetizer and main dish recipe authors will win $250, second place gets $150, and third place will receive $100. Recipes must be submitted by May 1 and winners will be notified by July 1. To submit a recipe, click here. 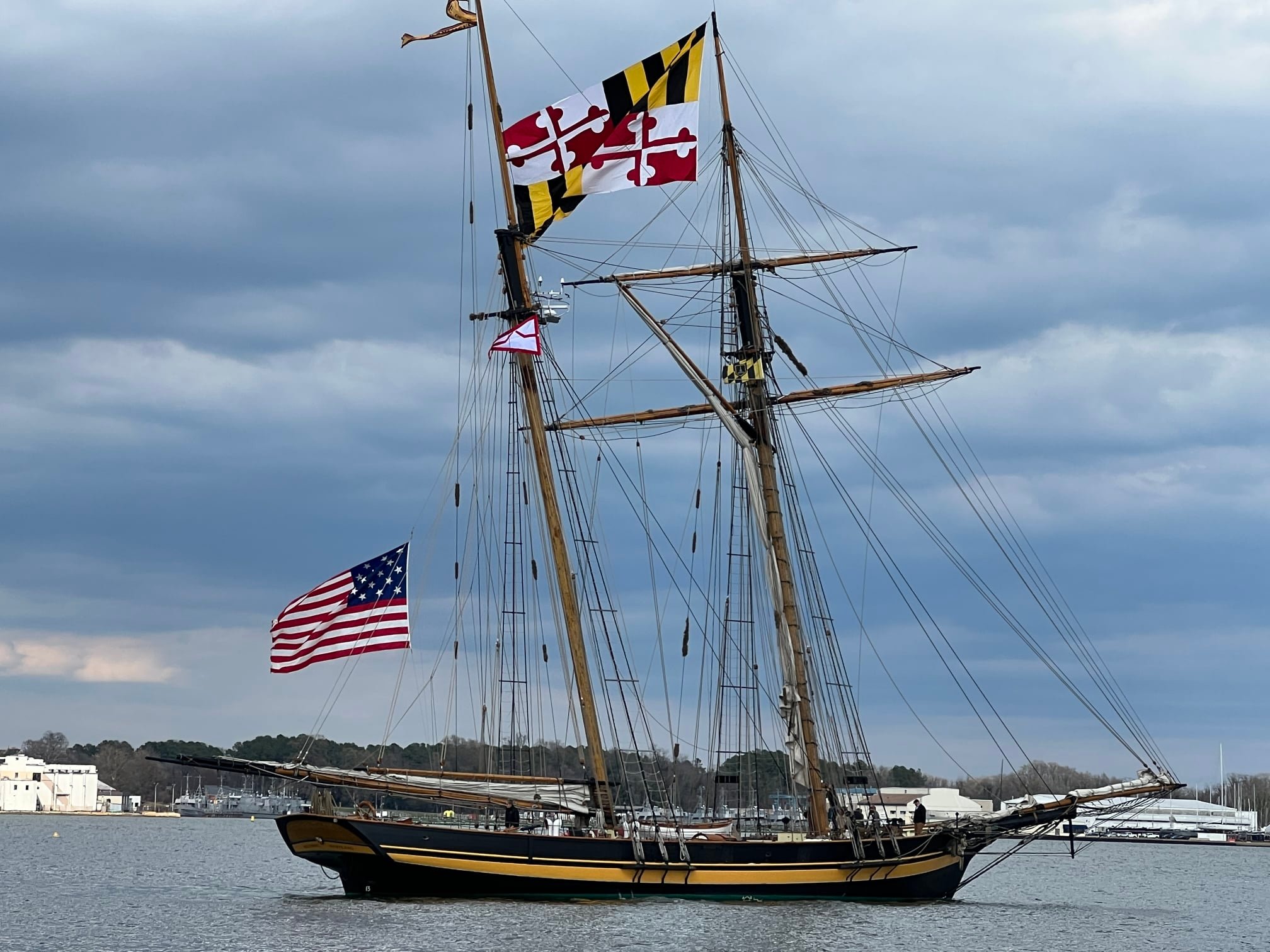 It’s a partnership that’s never been done before. The Pride of Baltimore II, a tall