Maryland and Virginia have both released results of their annual “young of year” striped bass surveys, which measure rockfish reproduction in the Bay. The two states’ surveys tell two different stories, as numbers plummet in Maryland but hold steady in Virginia.

In Maryland, where striped bass is the official state fish, the 2019 juvenile striped bass index is 3.4, 70 percent below the 66-year average of 11.6, according to the Maryland Department of Natural Resources (DNR).

The index refers to the average number of recently-hatched (or young-of-year) striped bass, based on samples collected by biologists. Surveys are done three times per summer at 22 different sites in Maryland’s four major spawning areas: the Choptank, Nanticoke, and Potomac rivers and the Upper Chesapeake Bay. Fish are collected with two sweeps of a 100-foot seine net, then returned carefully to the water.

Maryland biologists collected more than 51,000 fish of 54 different species this year, and among them were 445 young-of-year striped bass. The survey also found that reproduction was below average for white and yellow perch, but abundance of menhaden, silversides, and spot increased.

At the same time in Virginia, researchers from the Virginia Institute of Marine Science (VIMS) found that young-of-year striped bass remained near-average in the Virginia tributaries in 2019. The index of 9.54 is consistent with the historic average index of 7.77.

VIMS biologists collect samples from 18 sites in the Rappahannock, York, and James River watersheds, five times from mid-June to late August, using a seine net just as the DNR biologists do in Maryland.

Young-of-year fish are an important measure of abundance because they are the fish that will grow to fishable sizes in three to four years, VIMS explains. The surveys provide a glimpse of long-term trends in the striped bass population.

Maryland DNR says they’re not yet sure what caused this year’s poor rockfish spawning, but weather, river flows, and food availability for juvenile fish are all important factors. The agency points out that large variations from year to year are common, but amid recent concerns over striped bass mortality, DNR is recommending “continued monitoring and conservation measures.”

In 2019, scientists determined that the striped bass population was overfished and that mortality due to fishing was higher than what the population can withstand in the long term. Both Virginia and Maryland have taken conservation steps, with the Virginia Marine Resources Commission dropping its catch limit from two rockfish per day to just one, and Maryland adding new size limits and safer catch-and-release practices.

Baltimore to Get 4th (and Largest) Trash Wheel

The Baltimore City watershed is adding a fourth trash interceptor to its “fleet” of world-famous, 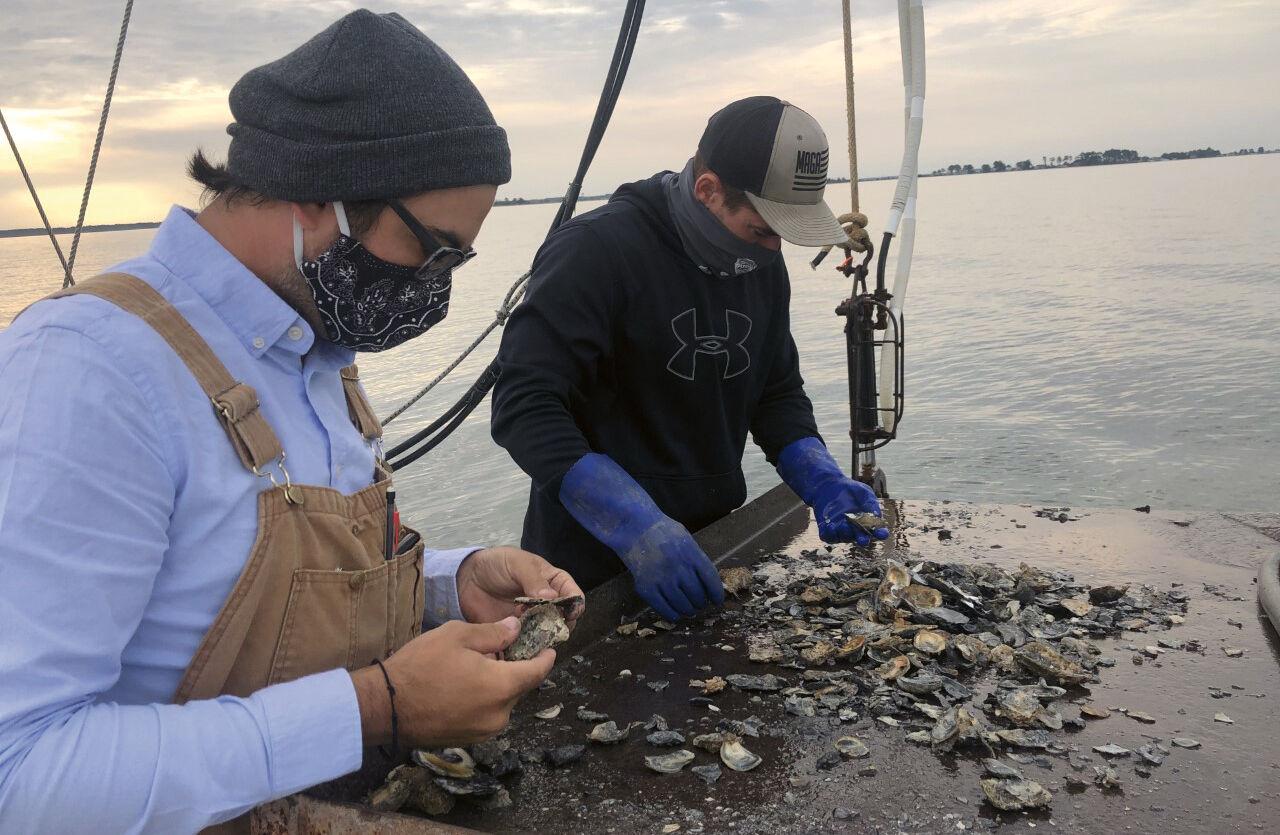