A first-of-its-kind rule, banning people from releasing balloons into the air, is on the table in one Eastern Shore county.

The Board of the Queen Anne’s County Commissioners will consider the bill just introduced by Commissioner Christopher M. Corchiarino. If it is approved, people who deliberately release balloons would face fines of up to $250.  It would be the first such ordinance in the state of Maryland.

“Intentionally releasing balloons into the atmosphere is nothing short of littering”, said Commissioner Corchiarino.

Queen Anne’s Conservation Association (QACA), the oldest environmental group on Maryland’s Eastern Shore, is throwing its support behind the bill.

Jay Falstad, QACA’s Executive Director, said Tuesday, “Deflated mylar and latex balloons, and the ribbons they’re attached to, are rapidly accumulating in the environment, maiming and killing wildlife, sea creatures, and farm animals.  We applaud the Queen Anne’s County Commissioners for taking the lead against this increasing, but readily preventable, form of environmental pollution.”

Kent Island Beach CleanUps consistently finds balloons during beach cleanup efforts, stuck in trees, bay grasses, on the beach, and in ditches along Queen Anne’s County roads. In one case, according to QACA, balloons were found that had been released in Dayton, Ohio, four days earlier– 460 miles west.

“If balloons from the Midwest are reaching the East Coast, then balloons released from the East Coast are ending up in the Atlantic Ocean,” Falstad points out. And that’s especially concerning because marine animals like turtles and birds mistake the balloons for food, becoming tangled in the ribbons.

The balloon-release bill is not meant to target accidental releases, by a child at a birthday party, for example. Instead, it’s intended to raise awareness about the ill effects of intentionally releasing non-biodegradable balloons into the atmosphere, polluting the land and water.

A Board of Commissioners hearing is expected on July 23.

Pirates of the Caribbean-Starring Ship to Make Alexandria Home

With growing local support in Virginia, the replica eighteenth-century sloop Providence will make Alexandria her 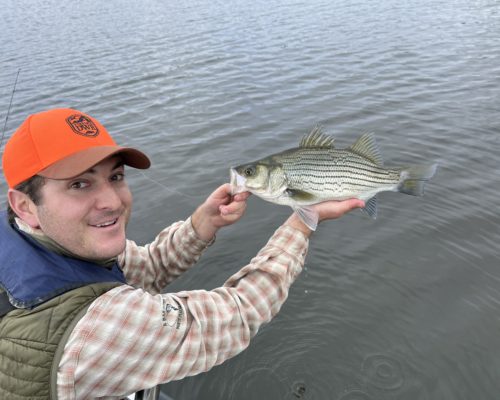