Operation Build-a-Reef started in 2018 as a joint effort between the Severn River Association and the Oyster Recovery Partnership to raise money to replant and regrow oyster reefs. Since its formation, Build-a-Reef has planted about 62 million oysters through both public and private funding.

The money raised for Operation Build-a-Reef is used to purchase spat on shell—baby oysters embedded in old oyster shells—from Horn Point Oyster Hatchery in Cambridge. Every dollar raised will cover about 100 new oysters, according to the Partnership.

The spat on shell was picked up in Cambridge by former oyster boat Robert Lee, and transported to locations designated for reef planting. The shells were dumped overboard as the Robert Lee circled the length of the reef until the deck was clear and the last oyster shell had settled to the bottom.

Last year, heavy rainfall led to low water salinity, which postponed Build-a-Reef planting until conditions proved suitable for spat production around labor day, according to Tom Guay, Executive Director of the Severn River Association. By then, Guay said, it was already too late in the season to plant, so the $50,000 raised in 2019 was moved to fund the 16.9 million spat planted near Weems Creek Thursday.

While in previous years there have been organized cruises to watch the oyster planting, COVID-19 had made that an impossibility for 2020. Instead, about a half dozen private boats circled the Robert Lee to spectate as it dumped bushel after bushel into the water.

The Severn River was designated an oyster sanctuary in 2009 and thus oyster harvest was prohibited, according to the Maryland Department of Natural Resources. While Operation Build-a-Reef focuses its efforts on areas in the Severn River, they hope to one day expand to other parts of the Bay.

Anyone interested in helping Operation Build a Reef can donate on the Oyster Recovery Partnership website. With vigilant harvest restriction and active restoration efforts, the former oyster reefs of the Chesapeake may return, little by little. 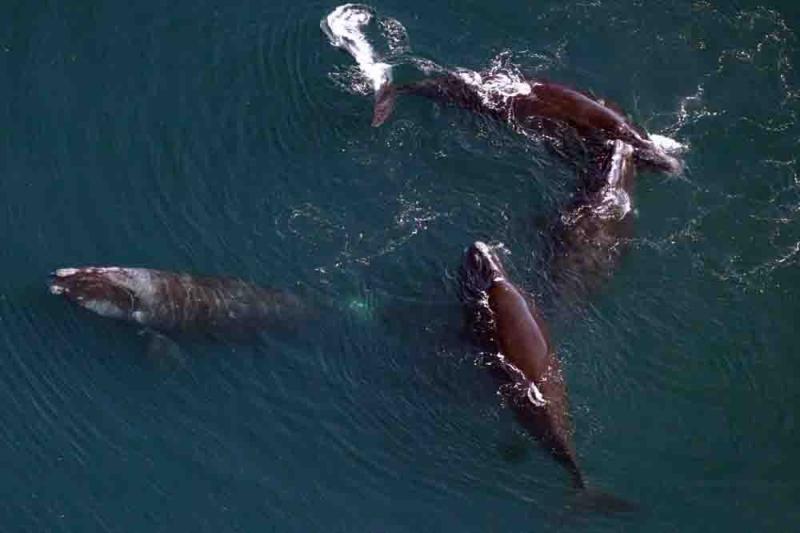 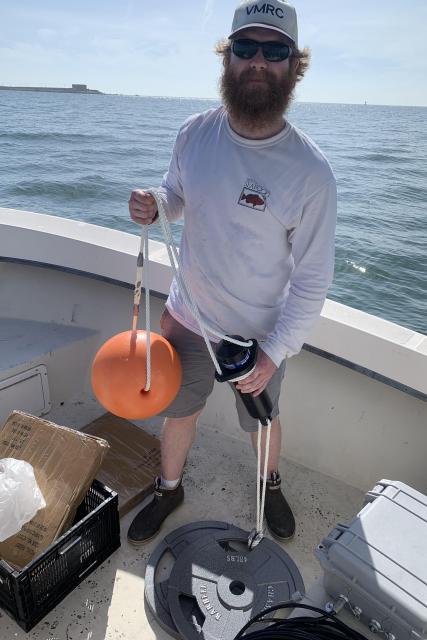 A former Severn River sailor is about to make history— in space. Astronaut Christina Hammock