A harrowing 10 days ends safely for two men adrift in the Atlantic Ocean on a sailboat.

The Coast Guard had been searching a vast area for days, using search-and-rescue planes, helicopters and Coast Guard cutters.

The two missing men, Kevin Hyde, 65, and Joe Ditomasso, 76, had been traveling from Cape May, New Jersey to Marathon, Florida aboard Atrevida II, a 30-foot Catalina sailboat.

They had made a stop in Oregon Inlet, North Carolina where they were in contact with family and friends Dec. 3. But they never arrived at their next stop, Jupiter, Florida.

The Coast Guard circulated photos of the men and their navy blue-hulled boat up and down the Atlantic coast, and Bay Bulletin‘s story was shared dozens of times online.

Tuesday afternoon, USCG got word that Atrevida II had been spotted. Hyde and Ditomasso got the attention of a passing tanker, Silver Muna, some 214 miles east of Delaware. They were waving their arms and a flag, the Coast Guard says.

Atrevida II was without fuel and power, making their radios and navigation equipment unusable. The crew of Silver Muna brought Hyde, Ditomasso and a pet dog aboard at 4:18 p.m. The vessel’s medical staff evaluated the men and didn’t find any immediate concerns.

The two men will stay aboard Silver Muna traveling to the tanker’s next port of call, New York City. There, the Coast Guard will reunite them with family and friends.

The Coast Guard and other emergency partners put a number of resources into the search for Hyde and Ditomasso, from urgent marine information broadcasts and communication with commercial vessels to search efforts by the U.S. Navy and recreational vessels within the search area.

“This is an excellent example of the maritime community’s combined efforts to ensure safety of life at sea,” said Cmdr. Daniel Schrader, spokesperson for Coast Guard Atlantic Area. “We are overjoyed with the outcome of the case and look forward to reuniting Mr. Hyde and Mr. Ditomasso with their family and friends.

But Coast Guard leaders also want to remind ocean-going boaters to gear up with backup plans, preparing for the worst.

“We want to highlight the importance of proper safety equipment and preparedness when going to sea. Having an emergency position indicating radio beacon, or ‘EPIRB’, allows mariners to immediately make contact with first responders in an emergency,” says Schrader. 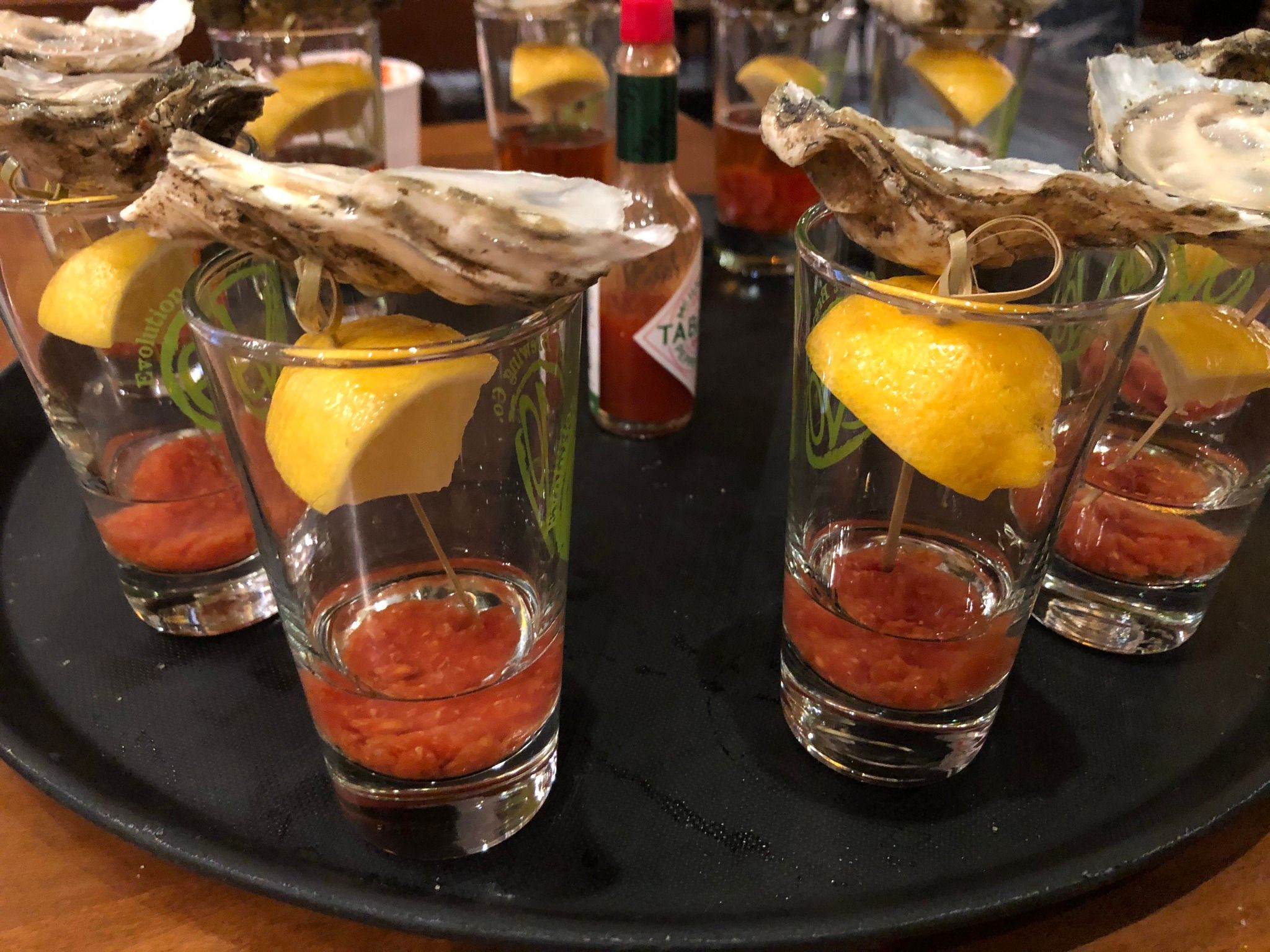 It’s a holiday that most Chesapeake Bay enthusiasts can get behind: National Oyster Weekend, a 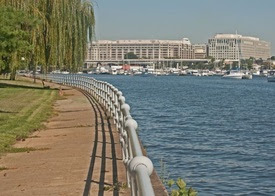