It was a grim Labor Day for Maryland Natural Resources Police (NRP) who recovered the body of a man who went missing while swimming off of an anchored boat on the Eastern Shore.

NRP says the body of 50-year-old George Barnes, III, of Germantown, Maryland, was pulled from the mouth of the Sassafras River Monday morning. Barnes went missing Saturday evening, during an evening on the water with a longtime friend and his family. They had left Georgetown Yacht Basin for a cruise out beyond the mouth of the Sassafras. According to NRP, the pleasure boat anchored off Betterton Beach for a swim. Of the three adults and four children who got in the water, only the three youngest children were wearing life jackets. When everyone got back onto the boat, Barnes was not on board. NRP says one of the adults jumped into the water to look for Barnes, while others called 911.

NRP and the Coast Guard sent patrol boats, divers, and aviation crews to search for Barnes, along with boats from the Cecil and Kent County Fire Departments. The search lasted until after 10:30 p.m. Saturday night, and started up again at 4 a.m. Sunday.

It wasn’t until Monday morning that an NRP patrol boat found Barnes’ body about a half-mile off Betterton Beach. His body has been taken to the Medical Examiner’s office. 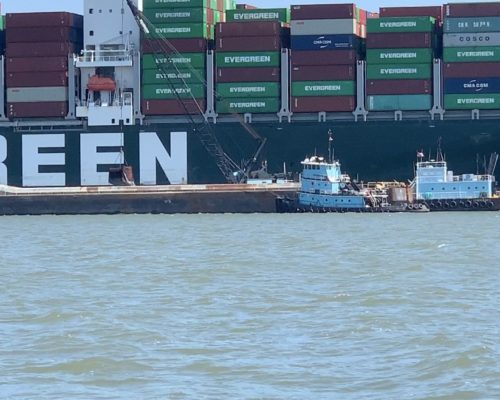