The number of seals in Hampton Roads is growing, and you can try to catch a glimpse with some help from the Virginia Aquarium & Marine Science Center.

Recent research finds there are more seals in Virginia waters than before, which means there’s a good chance of spotting a few of the marine mammals on one of the boat trips the Aquarium will offer this spring.

On March 9 and 10, visitors can hop aboard an Aquarium boat for a 2.5-hour outing to seek out seals in some of their favorite haul out spots in the area. Guests will learn about the species from educators and are encouraged to bring their cameras.

Harbor seals, which frequent the “islands” of the Chesapeake Bay Bridge Tunnel (CBBT) and the southern tip of Virginia’s Eastern Shore, have long made the journey from the north to Tidewater when the weather gets chilly and water temperatures drop. What’s different about the past few years is that there appear to be more seals popping up in local waters.

Alexander Costidis, Stranding Response Program Coordinator at the Virginia Aquarium, points to a U.S. Navy survey, conducted last year, that indicates the increase of harbor seals in the area. “As many as 45 (seals) have been seen at one time during the Navy’s surveys of the Chesapeake Bay Bridge Tunnel islands,” he says. “Last year’s season had the largest number of sighted seals at one time since the surveys started.”

The survey, part of the Navy’s marine species monitoring program, noted that anglers in Hampton Roads reported higher numbers of seals along the CBBT islands and the southern tip of the Eastern Shore and that the number of seals observed between November and May was increasing. Seal strandings have also increased.

The study suggests that seal numbers at and near the CBBT grow as the water gets colder and decrease as the water warms up. “Water temperature may be an environmental predictor of when seals regularly occur in southeastern Virginia,” says the survey. The data also pointed to the possibility that tidal height may play a role in seal presence around the CBBT; as the tides grew higher, seals counts drop.

The report mentions previously conducted research that shows that seals typically gathered in large groups from Canada to Cape Hatteras, before they were hunted and placed under bounties, and that the growing count of seals in southern Virginia means they’re re-occupying areas where they used to travel.

But, as the report points out, more seals may mean danger for some members of the species. “There appears to be an overall southward expansion of some seal species, making increasing sightings and stranding more likely in this apparent range expansion,” it says.

With the increase of seals in the area, Dr. Costidis reminds the public to view responsibly, which means keeping your distance, never touching seal pups or adults, and not feeding the animals. All of the viewing guidelines can be found here.

The Aquarium asks that anyone who sees a seal that appears to be resting on a beach to report the sighting to the Stranding Response Program at (757) 385-7575.

Professor Trash Wheel, one of Baltimore’s googly-eyed, trash-scooping water wheels, is getting some company on 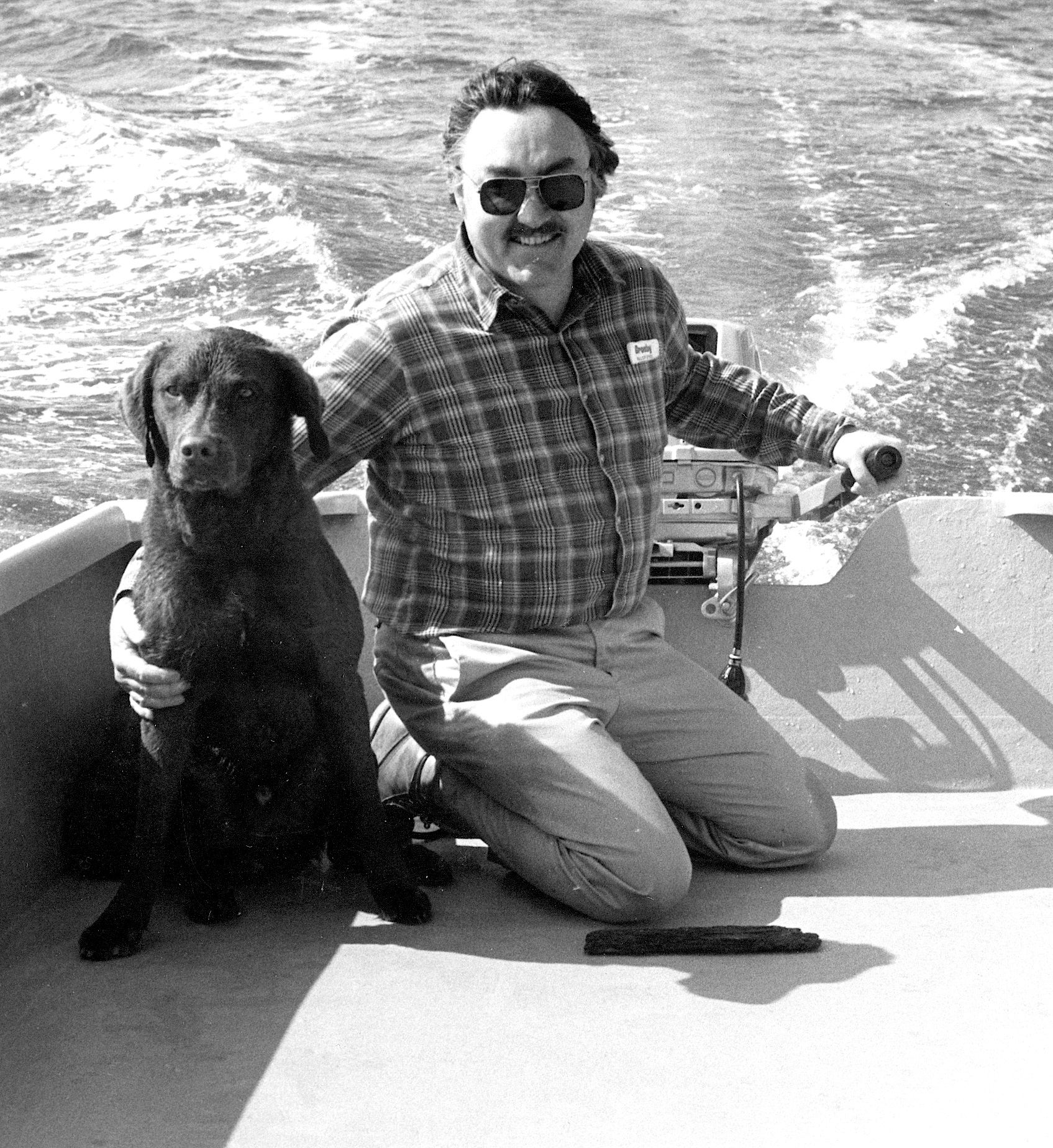