When coastal flooding comes to parts of the Chesapeake at near-record levels as it did this past weekend, one of the first risks is to boats in their slips.

As the water level rises, boats float higher along with it—but piers and pilings, of course, don’t. That means if a boat is tied up without sturdy lines, or with insufficient slack, their docklines could snap. If the pilings are too short, a boat could pull its lines right off the top of the piling.

And coastal flooding often comes with stormy weather or high winds—whether it’s a low-pressure, high-wind system like this one or even storm surge from a hurricane like Isabel. So boats that break free from their slip and become adrift become disastrous quickly—both for the boat and for anything it might strike.

In southern Anne Arundel County, concerned community members shared a photo on Facebook of a powerboat adrift in Fairhaven Friday morning. Employees of Thursday’s Bar and Grill in Owings, Md. spotted the boat close to shore, blown near the roadway, on their drive to work. The restaurant posted the picture in hopes of reaching the boat’s owner. Luckily word spread quickly on social media and friends were able to notify him.

And Maryland Department of Natural Resources Police (NRP) tell Bay Bulletin, that boat owner wasn’t alone. More than 14 vessels took on water, floated away from a dock, or slipped due to high winds and tides on Oct. 29. According to spokesperson Lauren Moses, most of the incidents happened in Anne Arundel, Calvert, and Prince George’s Counties—the same areas where record or near-record water levels were recorded.

NRP says all of those vessels were able to be secured, and NRP officers also patrolled to check boats and make sure they were properly docked in their slips. NRP urges boaters to ensure their boat is properly docked before any storm, and if a vessel does drift away, to call them immediately at 410-260-8888.

So how can you be sure your boat is properly docked? BoatUS says better docklines could prevent as much as 50 percent of the damage boats suffer at fixed docks during hurricanes. They recommend large-diameter lines, ½-inch line for boats up to 25 feet; 5/8-inch line for boats 25 feet to 34 feet, and ¾- to 1-inch lines for larger boats. This helps the lines resist chafe and excessive stretching. Be sure to allow slack in the lines to accommodate rising water. And add extra spring lines. “Your boat should resemble a spider suspended in the center of a large web. This web will allow the boat to rise on the surge, be bounced around by the storm, and still remain in position,” BoatUS says on its storm preparation web page.

The rules are slightly different at a floating dock: there, the height of the pilings are key. Pilings that are only a few feet above the normal high tide may not be safe. BoatUS says when floating docks have been rebuilt after hurricanes, the new pilings have almost always been much taller, up to 18 feet tall, and are far less likely to be overcome by surges. Taller pilings are much more stormproof.

Trash washed up on the shore becomes treasure, when sea glass artists get hold of 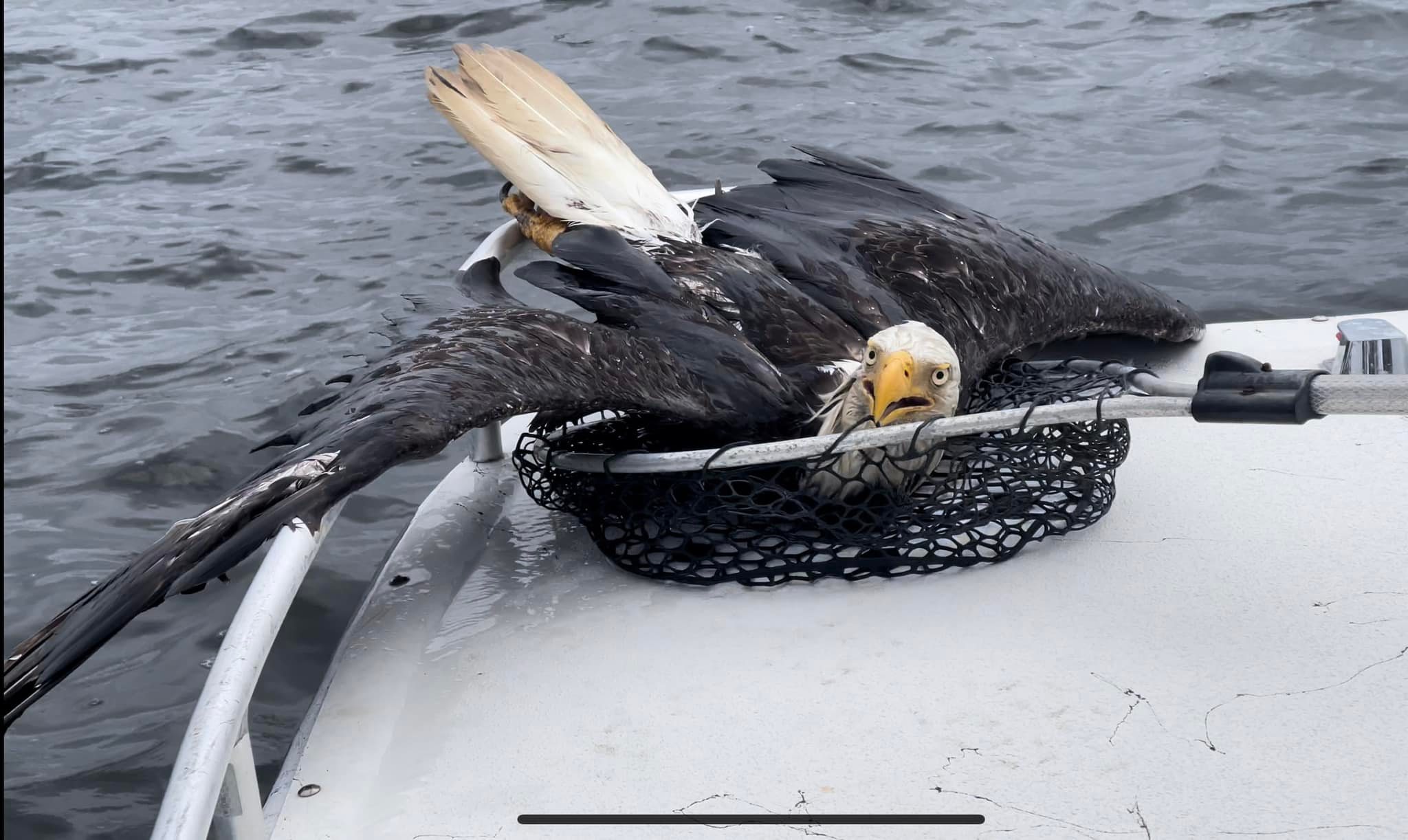 A new park is opening on the Potomac River waterfront, and the City of Alexandria