The Maryland Department of Natural Resources is asking for your vote—to help name one of the Bay’s Atlantic sturgeon.

DNR’s Fishing and Boating Services Anadromous Team has been tracking and studying these prehistoric fish, which are making a comeback in the Bay.

The Atlantic Sturgeon is an anadromous fish, meaning that it hatches in fresh water, then migrates out to sea, and returns to fresh water to spawn.

This particular fish, known as Atlantic Sturgeon #26353, is a male who is a little over five feet long and weighs about 75 pounds. But biologists say he’s still growing.

He was re-captured last week in Marshyhope Creek, off the Nanticoke River.

He has been caught four times since 2015, so DNR thinks it’s time to give him a real name. The options include:

You can vote among five choices by clicking here. 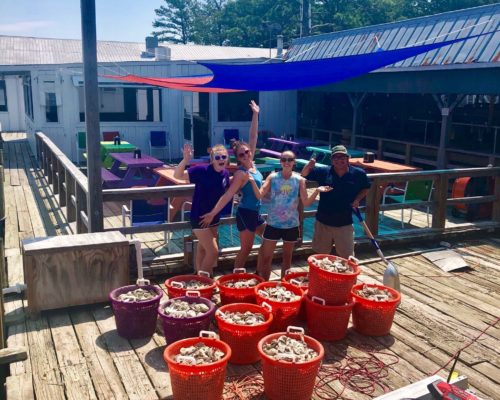 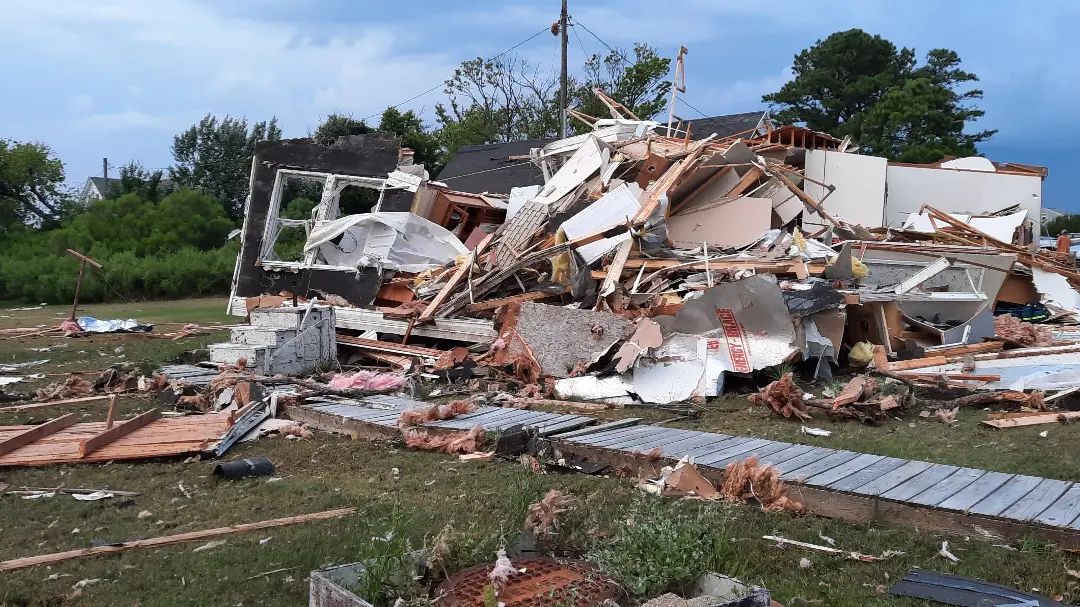