The intertwined histories of three 18th- and 19th-century groups came together in Dorchester County, Md. this past weekend. Nanticoke Historical Preservation Alliance and the Nanticoke River Jamboree welcomed visitors back to the grounds of Handsell House (“the old brick house” at Chicone), located in Vienna. In what’s been called Dorchester County’s largest living history event, reenactors, docents in period costume, living history interpreters and representatives of the area’s Native American communities gathered to tell the stories of the cultures that came together on the land and waters of  the Nanticoke River.

The tale of this uniquely American experience was told in many voices—a member of the 1781 Patriot Militia; a freedom-seeking soldier of United States Colored Troops through the Chesapeake Independent Blues; interpreters of the lives of Maryland citizen/soldiers who served during the War of 1812. Members of the Native American community including the Pocomoke and Nause Waiwash Band of Indians were on hand to chronicle their relationships to Handsell and the Chicone Village. Craftspeople demonstrated the chipping technique used to make arrowheads. The eggplant, shrimp creole and apple berry pound cake prepared in reenacting a meal created by an enslaved cook was both historically accurate and tasty. During the weapons demonstration, concerned visitors didn’t need to worry—no live ammunition was used in the 18th century firearm used by Revolutionary War militias.

On a day of hands-on immersion in the history of the region, the dedication of a memorial to Handsell’s enslaved held special meaning for their descendants. The granite memorial, created from a 6.5-ton boulder brought from Brandywine Quarry in Pennsylvania, features engraved text supplied by the families. There were few dry eyes during the reading of  the 210 names of the Handsell’s enslaved. According to Nanticoke Historical Preservation Alliance founding trustee Midge Ingersoll, 150 people witnessed the dedication and 400 attended the day-long Jamboree. “It was the best ever,” she says.

Although the Jamboree and other special events bring visitors to Handsell House, the Preservation Alliance offers many more opportunities to explore and learn. The dog-friendly grounds are open to the public seven days a week during daylight hours. Take the Wayside Exhibits, Longhouse Living History Exhibit and Exterior Viewing of the Handsell House.  Handsell Guide by Cell Audio Tours are also available. 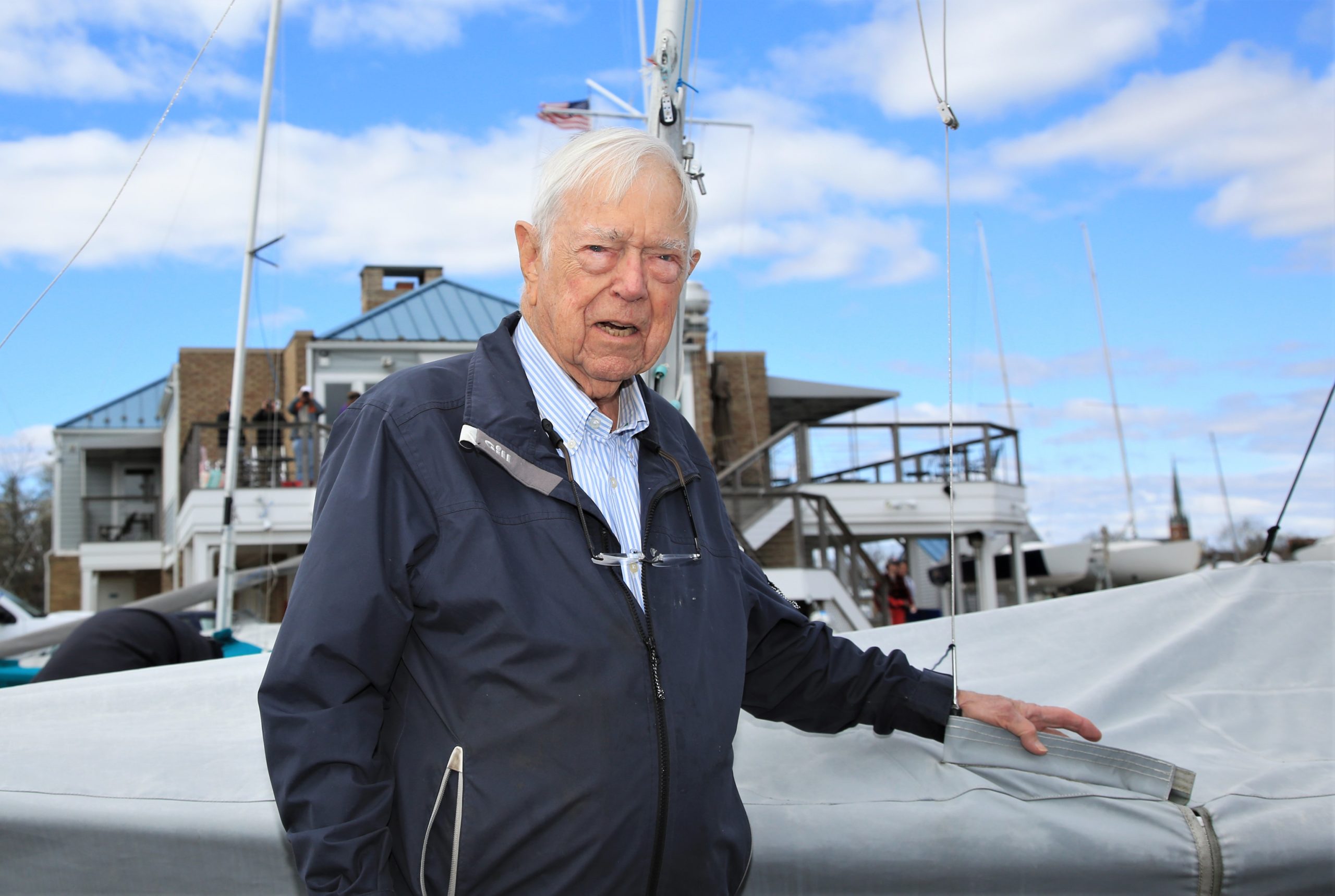 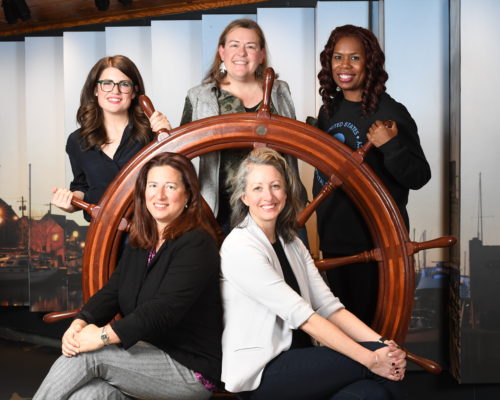 Meet the Leaders of the Bay Restoration Efforts