NASA has announced it will use Wallops Island Flight Facility, just south of Chincoteague Island, as a jumping-off point to study Atlantic snowstorms starting in January.

The Investigation of Microphysics and Precipitation for Atlantic Coast-Threatening Snowstorms (IMPACTS) study will send a high-altitude aircraft (flying from Savannah, Georgia) and a cloud-sampling aircraft (flying from Wallops Island) to look closer at how snow is distributed in the clouds.

NASA explains that the “cloud processes” responsible for snowstorms are difficult to measure, and forecast models can’t reproduce them very well. That makes for poor snowfall predictions.

“People see pictures of these big swaths of clouds and think they’re snowing everywhere, but they’re not,” said IMPACTS principal investigator Lynn McMurdie at the University of Washington in Seattle. “Inside the clouds are these long narrow regions of more intense snow bands. We’re trying to understand why they form and how they evolve with the developing storm.”

Since the last time East Coast snowstorms were studied from the air, instruments have become much more advanced. NASA says now is “an ideal time to conduct a well-equipped study to identify key processes and improve remote sensing and forecasting of snowfall.” 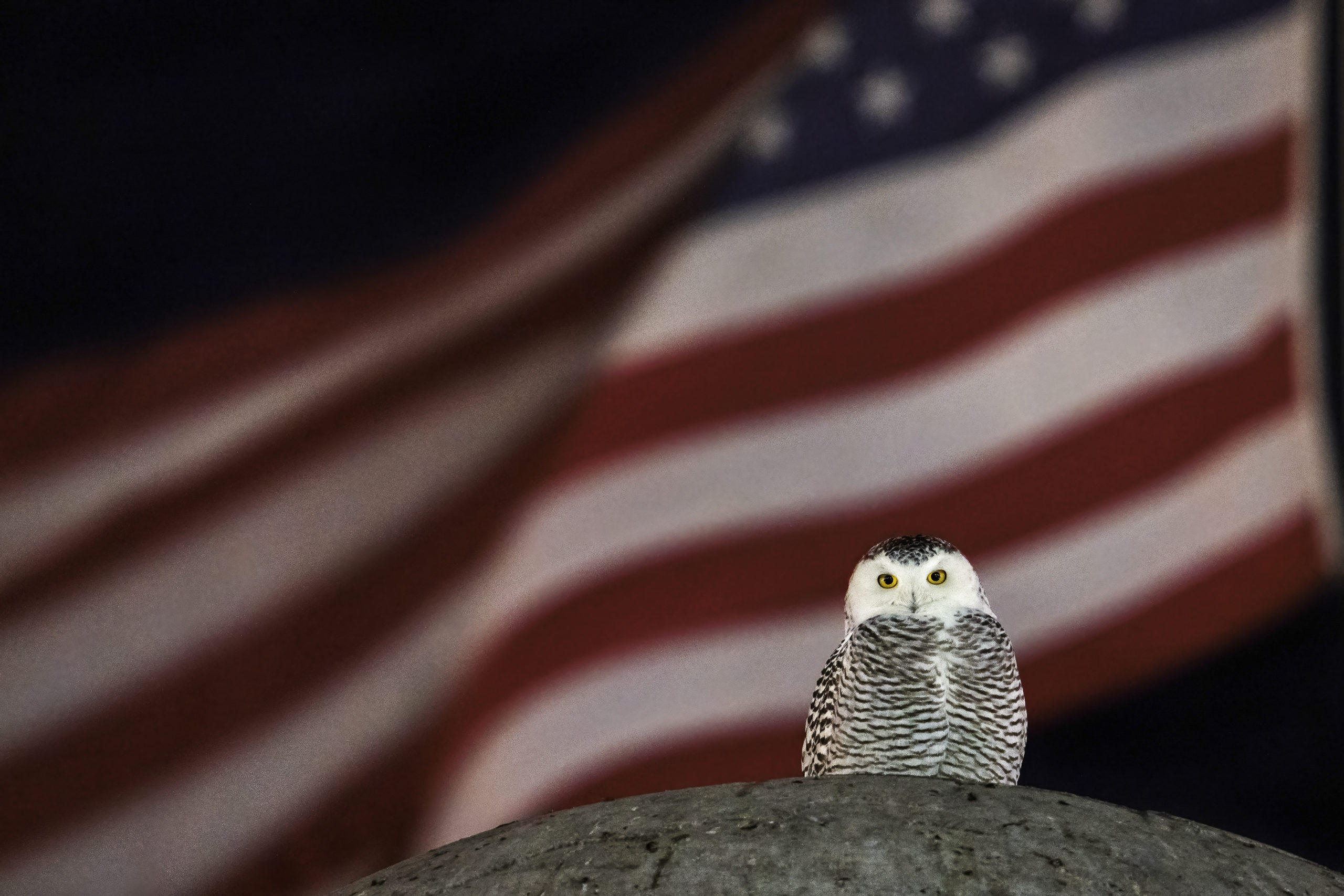 Baltimore’s trash-gobbling, hydro-powered water-cleaning machines, with their big, googly eyes, have been such a success