A group of 30 Kemp’s Ridley sea turtles are being treated at the National Aquarium in Baltimore for medical problems caused by rapidly dropping water temperatures. It’s the biggest group of animals ever admitted to the Aquarium at one time for rehabilitation.

The turtles were stranded in Cape Cod at the very start of “cold-stun season.” Between December and April, the Aquarium explains, plummeting temperatures or delayed migration can leave marine mammals and turtles vulnerable to injury and stranding.

The 30 sea turtles were flown to Baltimore by private plane, thanks to the nonprofit organization “Turtles Fly Too.” They are now being treated at the Aquarium for ailments including pneumonia and blood chemistry imbalances.

“This record-setting intake was a challenge for our team to logistically provide immediate care for so many turtles at one time, but our team of experts truly rose to the challenge,” said Jennifer Dittmar, curator of animal rescue at the National Aquarium.

Each of the 30 animals received a number and corresponding name to track their individual care and progress toward release. That’s where the rehabilitation team was able to have a little fun: each turtle is named after a favorite breakfast food. National Aquarium members were given a special opportunity to name the first turtle of the season and dubbed number 64 “Waffles”. The remaining 29 animals include Bacon, Flapjack and Benedict.

National Aquarium Animal Rescue is a member of the Greater Atlantic Region Stranding Network (GARS) and collaborates with aquariums and national organizations along the East Coast to respond to animals in need.

“The increasing number and intensity of cold-stunning events shows the need for both proactive action awareness to protect these animals and expanded response and care teams to help affected animals return to the ocean, two goals that our team at the National Aquarium is proud to support,” said Dittmar.

The Maryland Seafood Festival is just a couple of weeks away, and one of the 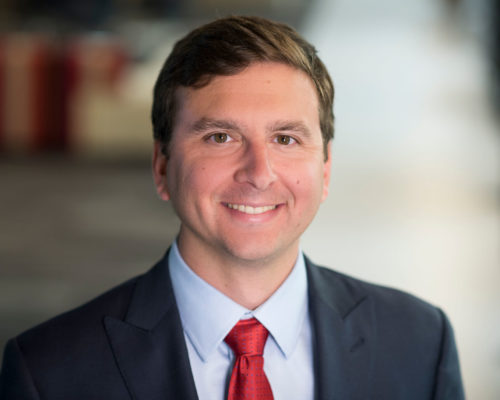 Annapolis Yacht Sales, one of the Chesapeake Bay’s biggest yacht dealers, is now one of