When a national financial services company ranked the top 25 most affordable waterfront cities in the U.S., Bay Bulletin had to find out if any Bay-region cities got a nod. Spoiler: two of our cities did.

The folks at GOBankingRates looked at 112 of the top ocean and lakefront cities in the U.S. based on median listing price, state income and overall affordability. They chose 25 waterfront cities, ranking highest the ones that allow for the most leftover income after taking care of what the company terms “annual necessities.” The company sought to find out which waterfront spots are affordable.

Coming in as the 16th-most affordable waterfront city, Ocean City, Maryland allows for 54 percent of income left over. Maryland’s average income is $78,916, according to GOBankingRates, which leaves $42,669.83 left over for Ocean City residents.

Even higher on the list, Hampton, Virginia is ranked the 7th-most affordable city on the water, with 57.5 percent of income left over, according to the cost of its “annual necessities” and the average state income of $68,766.

The executive director of Baltimore’s Downtown Sailing Center, Lynn Handy has been nationally recognized for 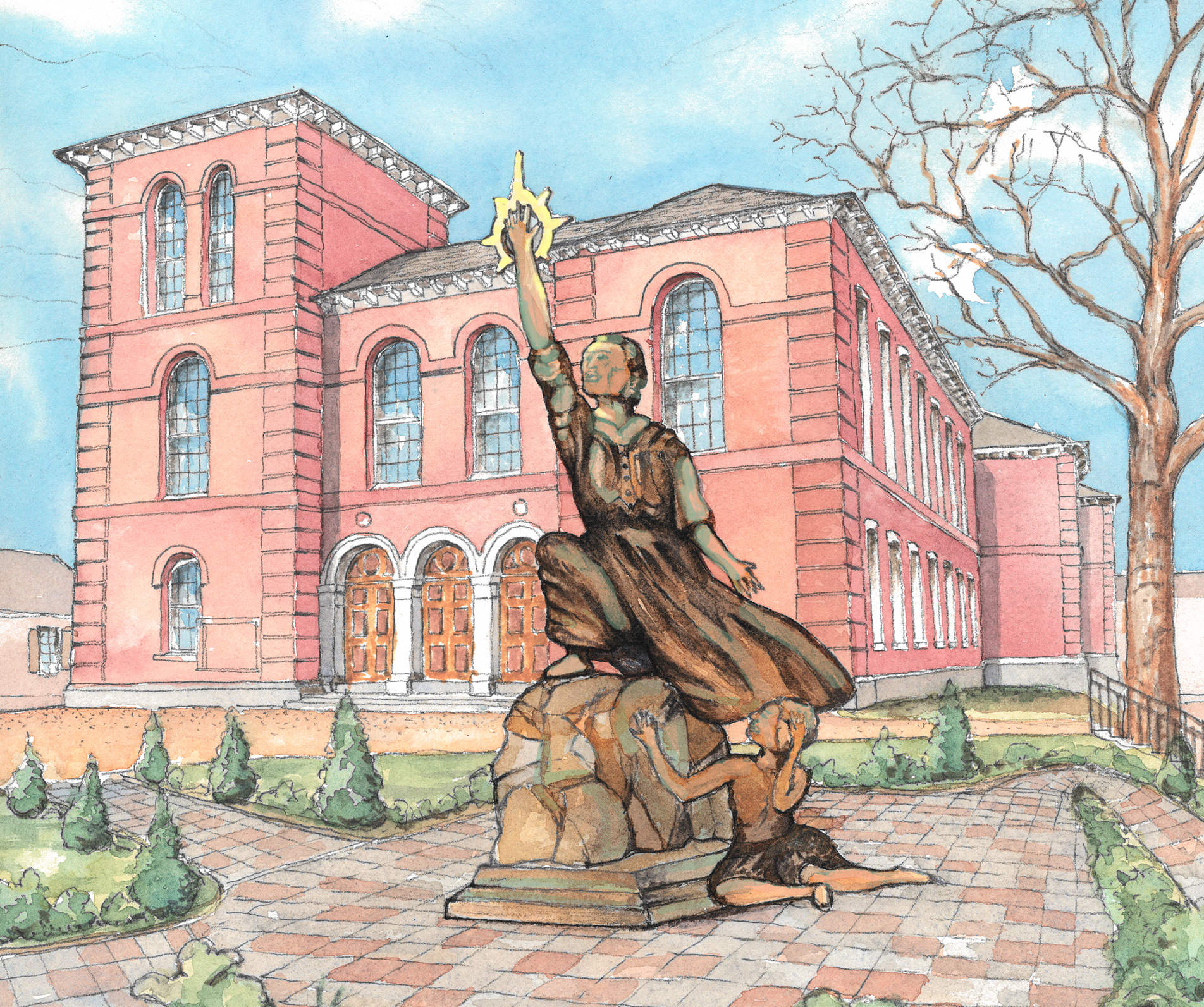 Governor Larry Hogan has proclaimed the year 2022 The Year of Harriet Tubman, as it’s