The Choptank River Lighthouse will open a new exhibit Saturday, telling the stories of Harriet Tubman and the Underground Railroad’s path through Cambridge.

The exhibit is called “View from the Lighthouse: The Underground Railroad,” and will run through the end of October. 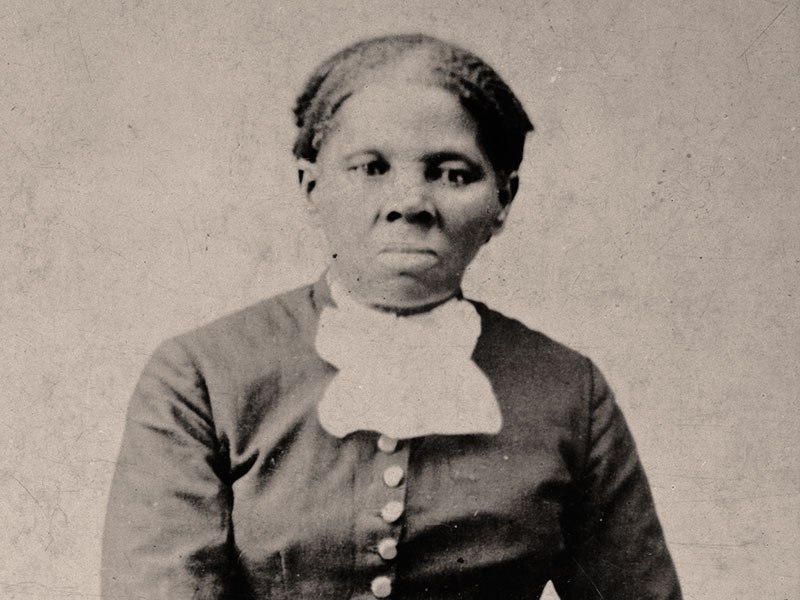 “This exhibit is all about tying our beautiful waterfront in with the incredible stories our community has to tell,” says Cassie Burton, president of the Cambridge Lighthouse Foundation.

From four different second-story views, visitors can see down the river toward the Bay, where Harriet Tubman’s family arrived from Africa. They can see the banks of the Choptank, which was one of the most popular routes for slaves trying to reach freedom in the north. On High Street, there’s the site of the first escape Tubman ever helped to orchestrate, after running for her own freedom in 1849. And the rich abolitionist history extends across the river to Talbot County.

The lighthouse and its new exhibit will be open daily, 9 a.m. to 6 p.m., with free admission. Cambridge Lighthouse Foundation volunteers are on hand to greet visitors and answer their questions on Friday afternoons, Saturdays and Sundays.

The lighthouse has been open as a museum since 2012, and over the past five years it’s been attracting more and more visitors. Burton wants to keep growing, to bring even more people to Dorchester County.

December may be the month for mistletoe and holly, but it’s also time to raise...

It was a potentially deadly situation that happened in a single moment: a boater trying...

The Bay pilot who was operating the container ship MV Ever Forward when it ran...