Historian Martha McCartney is set to expand our understanding of the first Africans to set foot in Virginia, and the beginning of slavery in the colonies 400 years ago.

McCartney will present her new findings on September 9 during her “New Light on Virginia’s First Documented Africans” presentation at the Hampton History Museum, as part of the Port Hampton Lecture Series.

History records that a ship called the White Lion arrived at Old Point Comfort (now Hampton) in late August 1619, with approximately 20 African captives, who were exchanged for provisions. A second ship, the Treasurer, arrived at the port a few days later carrying more African captives.

McCartney tells Bay Bulletin, the story goes that the Treasurer approached Old Point Comfort but sped away without letting anyone off, when the crew found that there were no supplies or food to be had. McCartney argues that scholars relying on “misleading” abstracts concluded the Africans on the Treasurer didn’t disembark in Virginia until 1620.

“I knew from the research I had done while I was working at Jamestown that that simply wasn’t correct,” she says. “There was proof that indeed some people did get off” in 1619. Those people included a woman from Angola named Angelo, the only captive whose name is known.

McCartney decided to dig deeper to uncover what really happened in those years along Virginia shores; Primary sources from The National Archives in the United Kingdom confirm that the Africans aboard Treasurer arrived in Virginia in 1619, not 1620 as previously believed. Other documents also revealed that more Africans may have arrived on the White Lion than originally thought.

And, “From my research,” she says, “we know that indeed we’re talking all about the events described very close in time, that when the Treasurer came in, a few days after the White Lion, we know that two or three Africans were put ashore.”

McCartney, a historian, author, and educator, has dedicated much of her life to unearthing and presenting the accounts of some of the earliest recorded days in the region. She made this newest discovery while doing research for Jamestown Settlement’s gallery exhibits.

She says information on early African and African American history can be hard to come by, but it’s crucial to get the story right.

“What we know about the early period really is not as well documented as we would like it to be,” she explains. “What’s important to me is getting the correct information out there and being as accurate as humanly possible to be at this point in time. Everything that we learn about this period in time is a treasure, in a way.”

For details about McCartney’s upcoming presentation, click here. And to read more about her discoveries, click here. 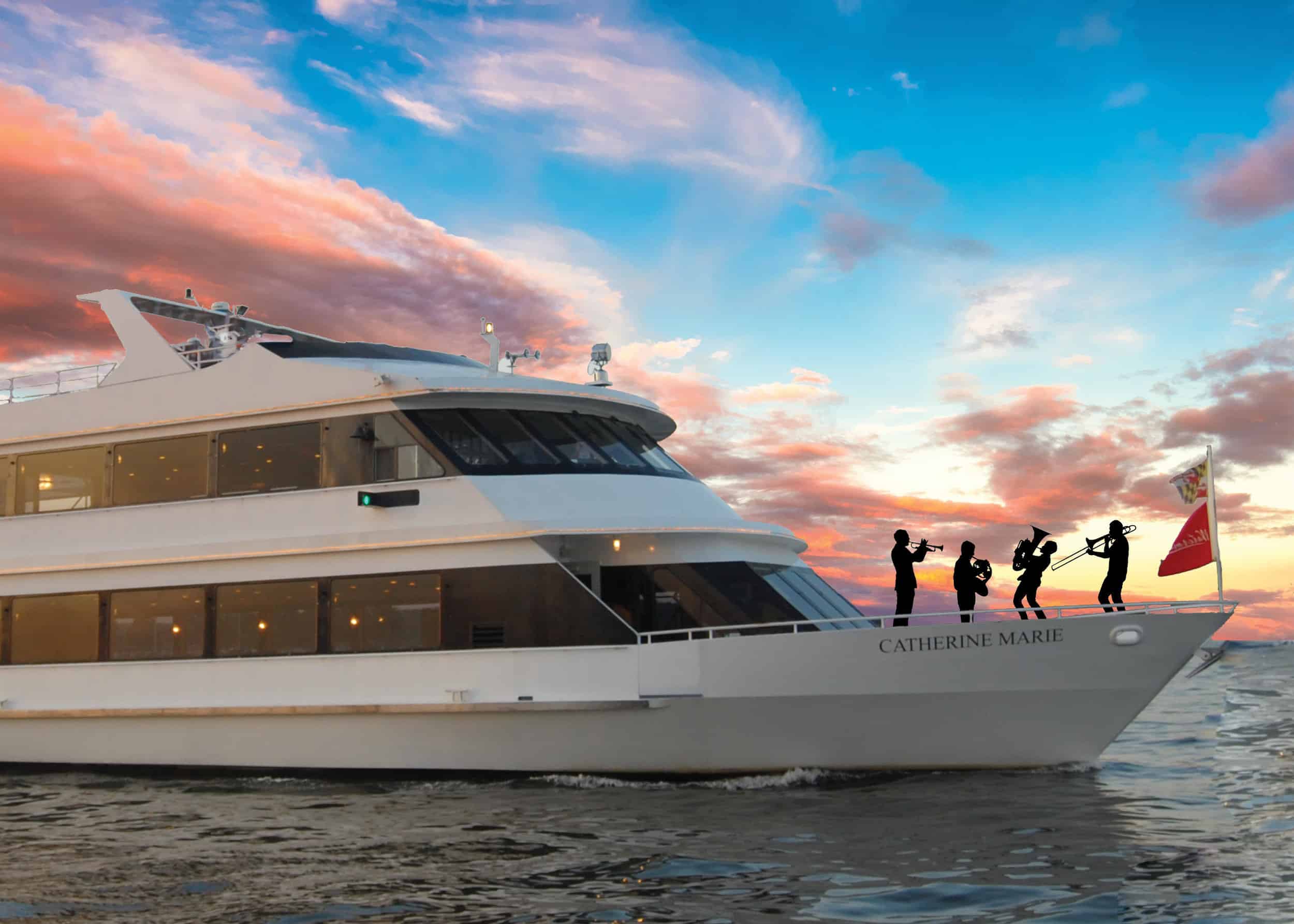 The effort to clean up Washington D.C.’s Anacostia River has a mountain of history to