U.S. Senator Chris Van Hollen, a Maryland Democrat, introduced a bill Thursday to boost conservation funds for the Chesapeake Bay watershed that would aid in preventing pollution from agricultural runoff.

The Chesapeake Bay Farm Bill Enhancements Act of 2017 would increase mandatory funding for the Bay. It would also focus on projects that improve water quality and implement multi-state watershed restoration plans.

According to a cosponsor letter from dozens of nonprofit conservation groups, there are 87,000 farms in the six-state Chesapeake region, and this legislation supports them doing their part to keep nutrient and sediment pollution out of the Bay.

The Regional Conservation Partnership Program (RCPP) was formed in 2014 to prioritize conservation resources. It has a mandatory annual funding of $100 million, but legislators say the Chesapeake Bay has seen only about $13 million annually. The new bill would triple the RCPP’s mandatory funding, to $300 million.

“Not only is the Chesapeake Bay a national treasure, it’s also crucial to Maryland jobs and our economy,” said Senator Van Hollen, a member of the Senate Agriculture Committee. “This bill will provide more resources for restoration efforts that are key to the Bay’s health.”

“Senator Van Hollen’s bill will bring clean water to the Bay and its rivers. Farmers are doing their part, but they need financial help. This legislation will provide targeted funds to areas like the Chesapeake that face complex, multi-state water quality challenges. It is a triple win – clean water, local economic benefit, and improved bottom line for farmers.”

From eastern Baltimore County and Annapolis to Hampton and Norfolk, nuisance tidal flooding from sea 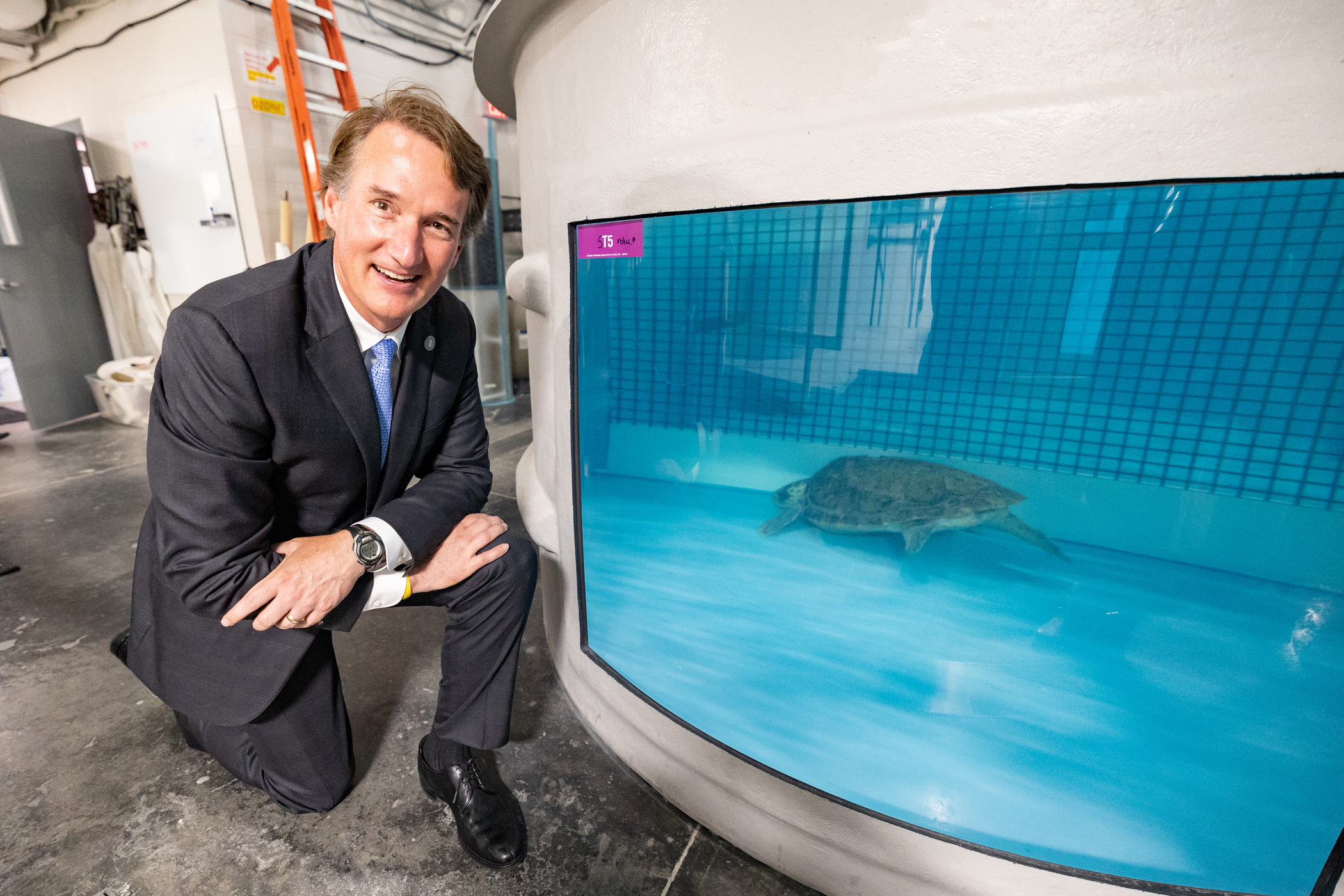