After more than a year of negotiations, a key Chesapeake Bay port and a regional Native American tribe have come to terms on the purchase and development of land that could become the state’s first casino.

The Pamunkey Indian Tribe and the city of Norfolk have signed purchase and development agreements for a 13.4-acre parcel of land along the Elizabeth River where the tribe hopes to build its proposed resort and casino.

Adjacent to Harbor Park, home to the city’s Triple-A baseball team, the envisioned Pamunkey Resort & Casino will feature a hotel, restaurants, pools, a spa, and an entertainment venue.

According to Jay Smith, Pamunkey Indian Tribe project spokesperson, the city and Tribe have been in negotiations for at least a year, and once the Norfolk City Council voted to move forward, all that remained was several months of due diligence and signing the agreements.

In a release, Smith and the Tribe outlined key terms of the Option to Purchase Agreement. They include a “full-value purchase price of $750,000 per acre, totaling more than $10 million,” a three-year term, with options to extend for two more years, and payments to the city of $100,000 per year.

The agreement also includes a provision “whereby the Tribe must have been given the right to conduct commercial gaming before the land may be purchased,” and it calls for required minimum standards for the resort and casino’s size, design and construction. The Tribe must complete the project within a set amount of time (to be determined), and pay for all infrastructure costs, like transportation, flood mitigration, and offsite utility upgrades. Finally, it must pay to reroute the Elizabeth River Trail either through or around the project.

Pamunkey Indian Chief Robert Gray said in a statement that the Tribe is ready to make the project a reality.

“The signing of these agreements makes it official–we are partners with Norfolk to bring a world-class resort and casino to the region. I want to thank the Major, those members of Council who have supported our project, the City Administration, and the thousands of people in Norfolk who have welcomed this project with excitement. We can’t wait to get started.”

Also in a statement, Norfolk City Manager Dr. Larry “Chip” Filer said that the city is happy to have come to an agreement with the Pamunkey.

“I am pleased to announce that we have reached mutually agreeable terms with the Pamunkey Indian Tribe to pursue a resort project that will conform and comply with commercial gaming legislation being considered in Virginia.”

Filer continued by adding that the city is eager to the necessary next steps in the process, which include legislation to determine the size of the project, analyzing the gaming market and gathering gaming committee feedback, and seeing what Norfolk voters have to say about the casino when they vote on the gaming referendum in November.

By Whitney Pipkin, Bay Journal News Service A team of researchers studying dolphins in the 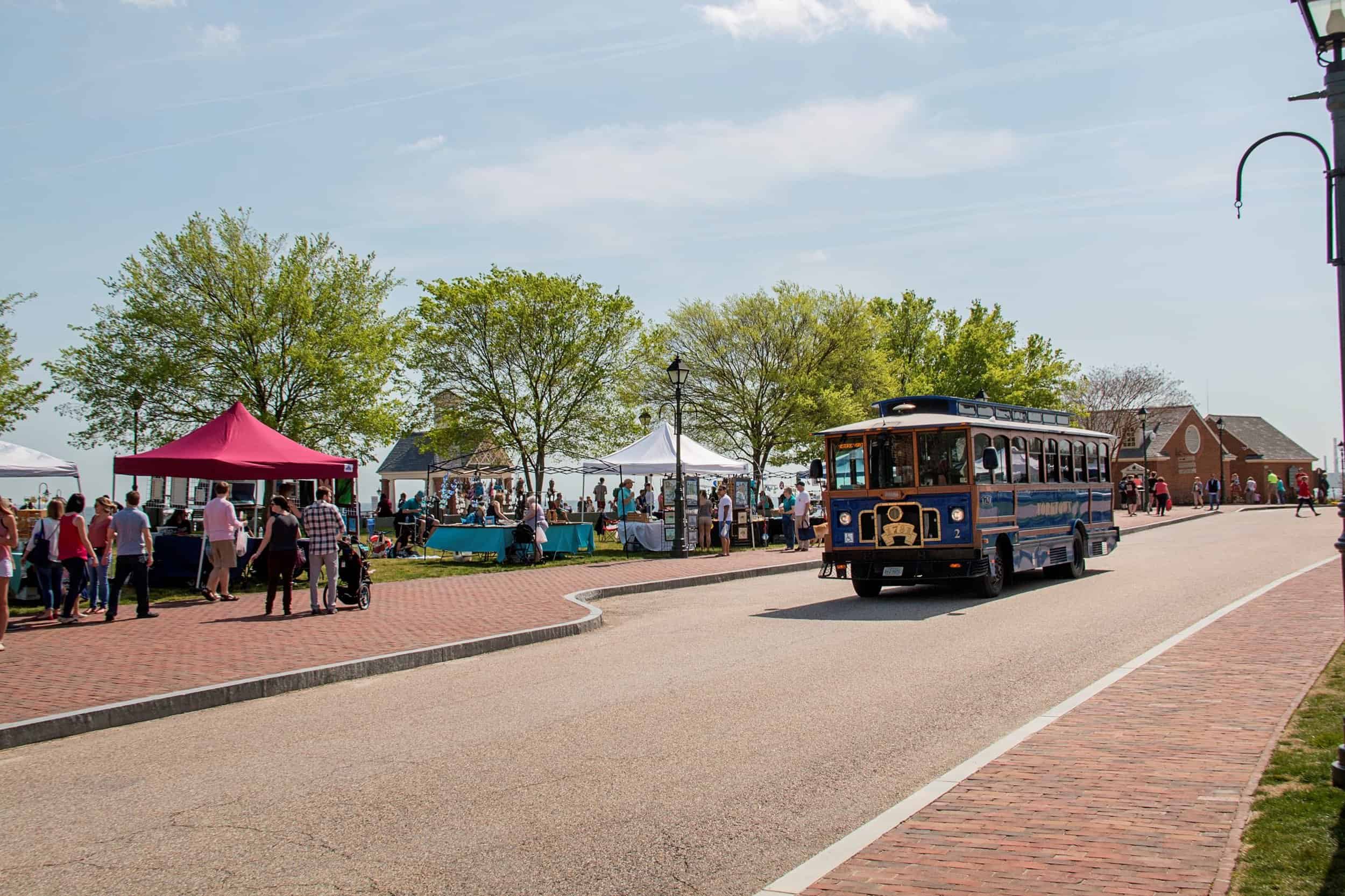