Seabin, a floating debris-collection device, has made its way to the Elizabeth River and is ready to lend a hand in Bay cleanup.

The Chesapeake-based technology group Wärtsilä Defense, Inc. donated the bin, which has been installed at Norfolk’s Nauticus maritime science center. It will be monitored by the center’s Junior Scientists’ Club.

According to the Seabin Project, which aims to reduce waterways pollution, the device sucks in surface water and catches trash in a bag within the bin. The machine is plugged in to a 110/220V outlet, and its submersible pump can displace 25 liters per hour. The Seabin can hold up to 20 Kgs of trash.

Seabin is intended for use at marinas, yacht clubs, or in other waterways where it can be monitored and cleaned regularly. The Seabin Project notes that the device should be put in a “debris problem area,” a location where it will be most likely to receive trash thanks to the wind and currents.

Nauticus Executive Director Stephen Kirkland says the device is another step in the quest for a cleaner waterway. “The installation of this Seabin is a continuation of our efforts to bring the Elizabeth River back to full health, and we are delighted to have Wärtsilä’s support,” he says.

Wärtsilä’s Global Vice President Of Marine Solution Sales Aaron Bresnahan says the Seabin located at Nauticus is the first of three that will be distributed throughout the river.

According to Nauticus, Seabin Project partner Wärtsilä has installed more than 30 Seabins around the world.

Click here to learn more about the Seabin Project. 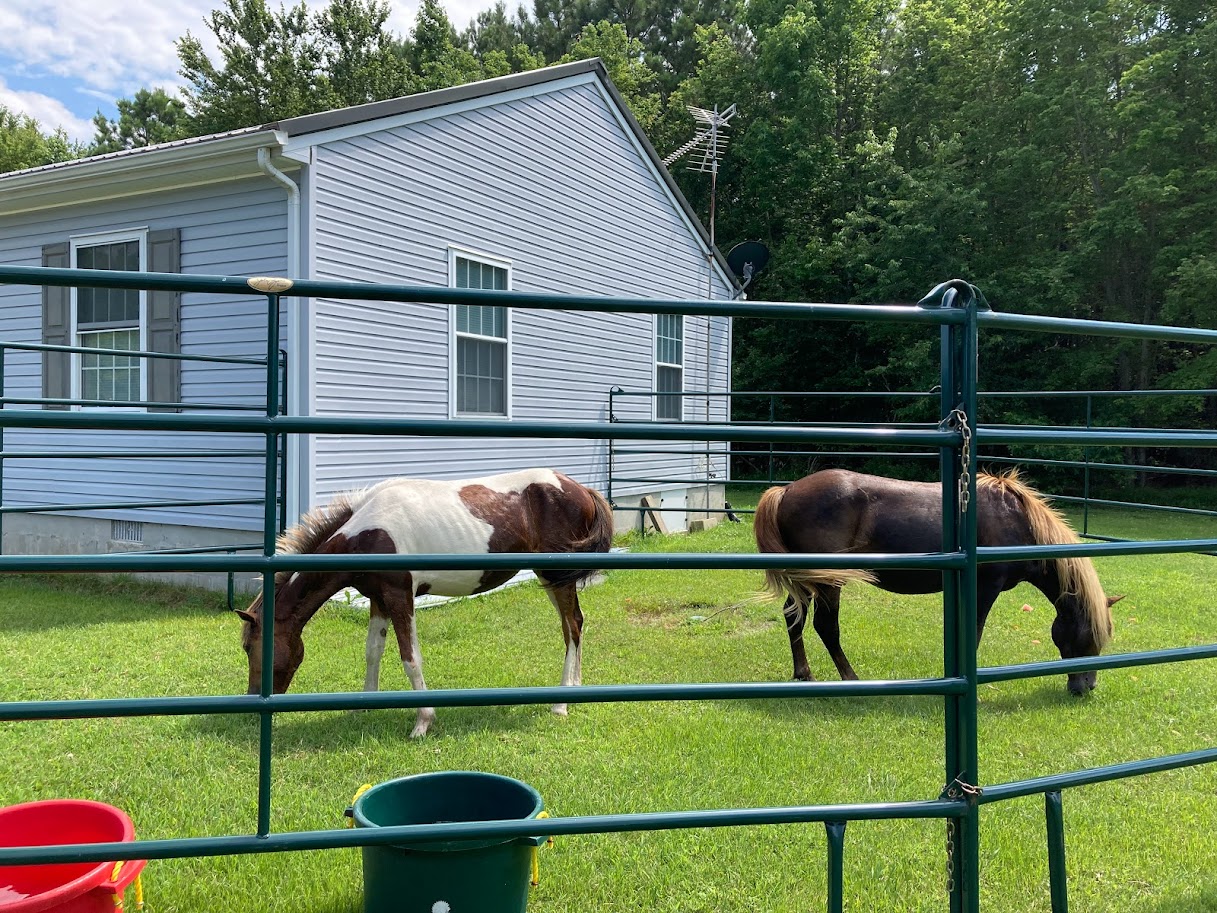 It’s a piece of wartime history and a landmark on Baltimore’s Inner Harbor. The former

Blue Angels Return to Annapolis: How & Where to Watch