After boosting its reputation as an expanding port by announcing its partnership with cruise line Marella last fall, the city of Norfolk is at it again, this time signing a five-year agreement with the popular Carnival Cruise Lines and pledging to enhance its cruise center.

Norfolk Mayor Kenneth Alexander and Carnival announced that the city and cruise line have reached an agreement for Carnival to offer seasonal cruises from the Half Moone Center on the Elizabeth River in downtown Norfolk. The agreement will run through 2025.

According to the cruise line, the port city has also agreed to make several upgrades to the cruiser experience. Norfolk will make investments at the Half Moone Cruise Center to accommodate larger ships and oversee other improvements including a new boarding bridge that will streamline the process of guests boarding and departing the ship.

Once the Half Moone Cruise Center has completed its upgrades, it will be able to host the 130,000-ton Carnival Magic, which Mayor Alexander says will become the largest cruise vessel to sail from Norfolk in the city’s history.

Carnival Magic, which features a water park, multiple dining and entertainment options, and an adult-only retreat, will offer cruises departing from Norfolk bound for the Bahamas, Bermuda, and the Caribbean.

“This is an exciting announcement,” said Mayor Alexander of the five-year agreement in a statement. “Carnival Cruise Line ships have become a welcome addition to our skyline. This commitment strengthens that partnership and solidifies Norfolk’s position as a true Mid-Atlantic cruise port.”

Carnival Cruise Line President Christine Duffy added, “Our cruises from Norfolk have been very well received by our guests, and this new agreement speaks volumes about our confidence in growing this market.” 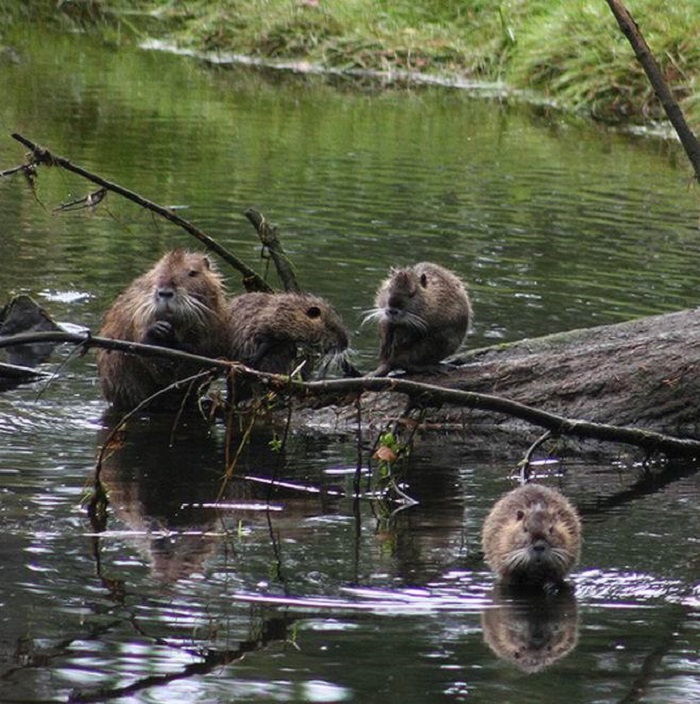