A waterspout that formed over the upper Bay on Thursday evening likely came ashore as a tornado, the National Weather Service confirms.

The severe storm touched down in Elk Neck State Park at 7:02 p.m. Thursday, tearing a path through southwestern Cecil County, Maryland, until it lifted eight minutes later at Hollywood Beach. The National Weather Service (NWS) determined it was an EF1 tornado with maximum winds reaching 100 miles per hour.

After surveying the damage, NWS writes, “Hundreds of trees were snapped or uproted in Elk Neck State Park in a pattern consistent with tornadic winds.”

The agency also reports that a few outbuildings also suffered some minor damage. No one was hurt in the tornado.

Maryland State Parks closed its day-use areas for three days following the storm to clean up, and says “some periodic closures of certain areas will be necessary to protect the safety of the crews and prevent any compromise to public safety.” 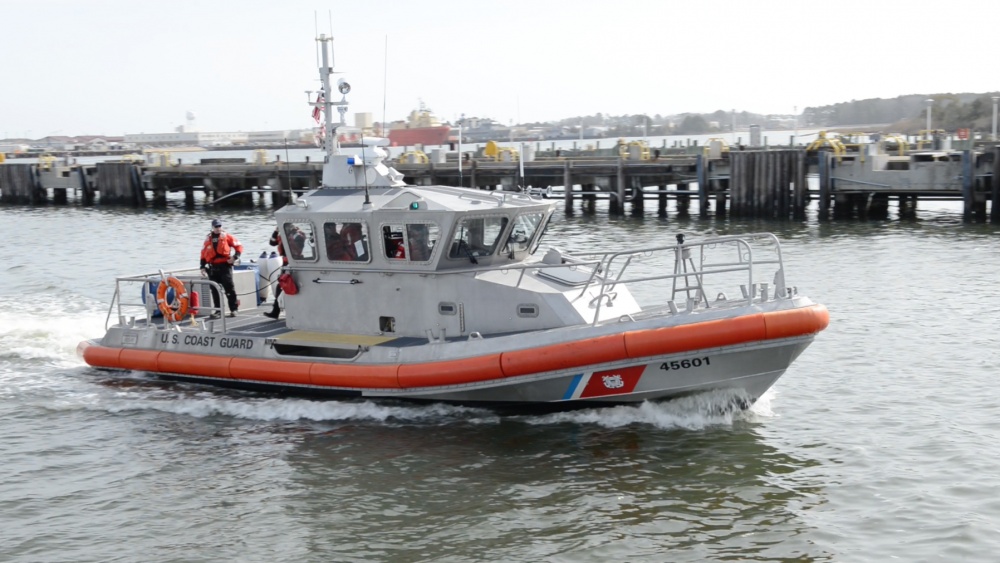 Search Called Off for Woman Missing in Water off James River

Search for Two Men on Poquoson River ends in Tragedy