It’s not your imagination. Those beautiful mature oaks are dying—along the road, in forests, perhaps even in your yard—at an accelerating rate.

In Anne Arundel County, Maryland, county officials received so many phone calls about dying oaks that they have begun investigating where and why so many are perishing.

The rate of loss worries forest managers and arborists across the region, prompting efforts by state and federal agencies to understand and slow what they have labeled “oak decline”—which appears to have no single or predominant cause. While studies of the die-off are underway, forest managers have launched long-range efforts to nurse survivors and replace the dead.

Their concern is based both on the unsurpassed importance of oaks to wildlife and forest ecosystems, as well as the commercial value of their wood.

With about 20 species in Bay states, oaks are acknowledged as the most beneficial trees for wildlife. Acorns are food for more than 100 species of mammals, including deer, turkeys, squirrels, mice, birds and others. Migrating songbirds rely on them, feeding on insects spread under their broad canopies. Hundreds of species of caterpillars feed on oak leaves.

Even their fallen leaves support more insects than other trees, curling on the ground and decomposing more slowly than other leaves, offering an umbrella of shelter. The leaves of most trees fall flat and are plastered to the ground.

Experts say that oak decline is accelerating and that the causes are complex and cumulative. They include extreme weather from climate change, above-ground and subterranean diseases, insects and the current infrequency of fires that oaks evolved to tolerate, giving them a competitive advantage in post-fire environments.

“People are tired of [vague] answers, but it’s not a single insect or disease,” said Dave Clement of the University of Maryland Extension.

Then there is the sad reality that many oaks are simply ending their lifespan somewhat in unison.

Oaks became the dominant tree in eastern North American forests after a blight wiped out American chestnut trees in the 1920s and 1930s. Controlled burning and the clear-cutting of forests was common. Oaks, which evolved not only to be tolerant of fire but also to thrive in abundant sunlight, prospered in the new gaps in the forest.

Now, many of those old monarchs are giving up the ghost around the same time. The older trees are more vulnerable to disease, insect infestation and the ravages of extreme weather, noted Lori Chamberlin, forest health manager for the Virginia Department of Forestry. They can be declining for years, even decades, before telltale leaf diebacks are noticed.

“Trees don’t live forever,” Chamberlin said. “In Virginia, we just have a cohort of trees reaching this advanced age at the same time.”

But across the board, experts in Bay states cite more intense weather from climate change as a major cause in the seemingly sudden fatalities.

More heavy rain events drench the roots, cutting off oxygen. Trees weakened that way are more vulnerable to diseases such as root rot and insect infestations — from the two-lined chestnut borer and the fall cankerworm, for instance. Drought, meanwhile, causes trees to lose moisture and invites other pathogens to invade.

Defoliation from spongy moths, formerly known as gypsy moths, can kill some trees and significantly weaken others. The insect’s up-and-down cycles are again in the buildup phase in many areas.

Another significant threat is oak wilt, a deadly nonnative fungus disease that is killing countless trees in forests and urban areas of the western half of Pennsylvania. The disease is less prevalent so far in Maryland, where roughly 40% of the state is forested, and in Virginia, with approximately 62% forested.

The U.S. Forest Service has just launched the White Oak Initiative, driven in part by the spirits industry, which depends heavily on white oak wood for aging barrels.

Pennsylvania, Virginia and Maryland will participate in the effort, which aims to nurture oaks in both public and private forests. A related goal is to promote more diverse forests so that oak die-offs don’t leave big treeless gaps in the woods.

The Virginia Department of Forestry and partners have begun a Hardwood Forest Habitat Initiative—using understory treatments, the removal of invasive plants and trees, and the suppression of deer pop-ulations to help new generations of oaks.

The Maryland Forest Service is trying to address overbrowsing by deer and will use more controlled fires to increase oak regeneration.

One of the problems with combatting oak decline is that most oak stands are on private land. “We need to get [the landowners’] attention and give them solutions to favor oaks,” said Daniel Dey, a research forester with the U.S. Forest Service, who has spent his career trying to save oaks.

He said that he intends to be buried in an oak coffin. 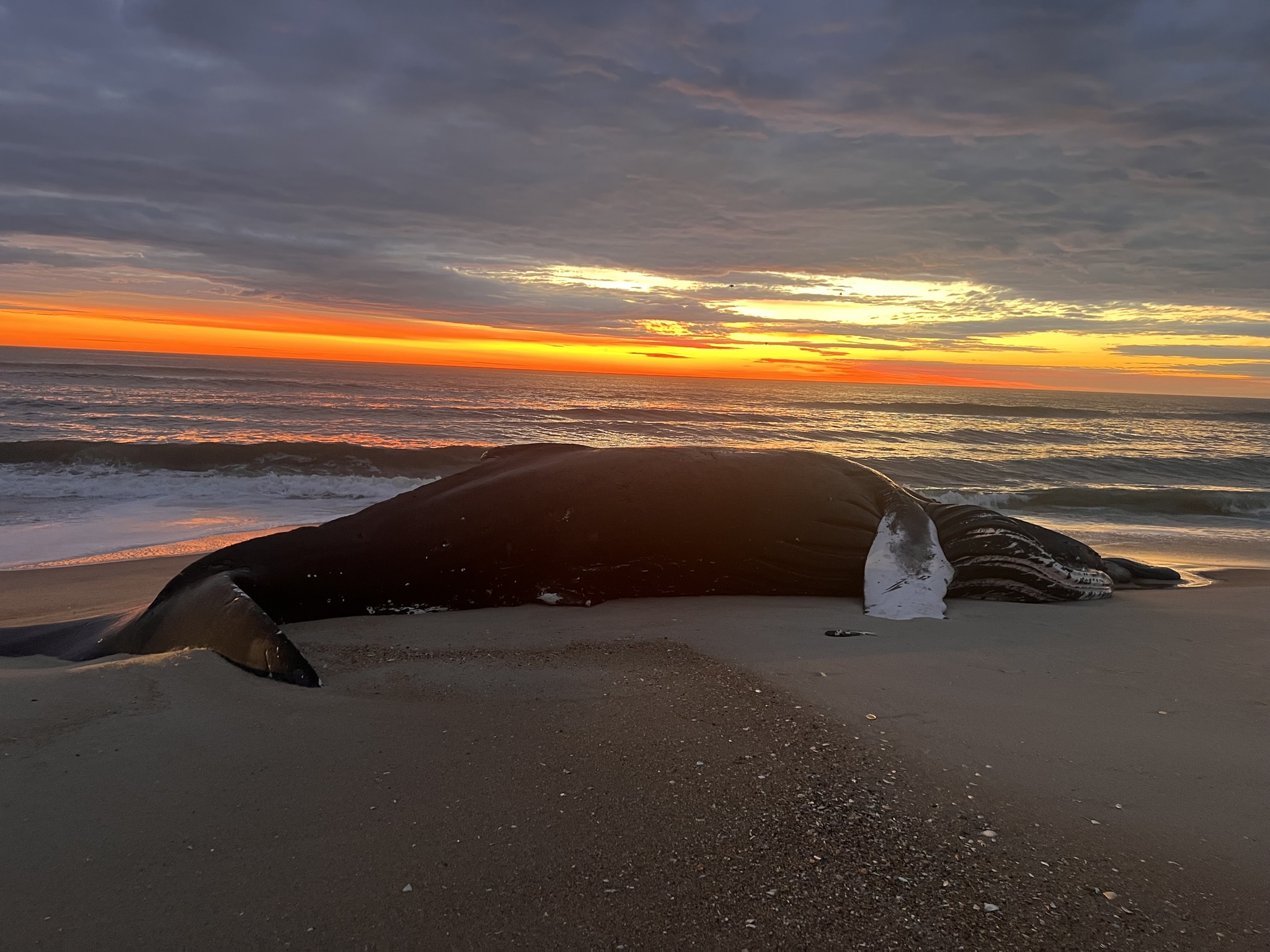 It’s a bright spot in the long, boring, and in this case, particularly frozen, boating

A pair of TowBoatUS captains, father and son, have been awarded BoatUS’s Meritorious Service Award