Frostbiting Has Its Perks

While the origins of frostbiting, or the subtle art of sailboat racing during the winter, are somewhat murky, there’s an old story about an Annapolis sailor who once had a horrible idea. “Wait! I can use this for sailing!” she said to her husband, as he cleaned out a closet filled with ski clothes that hadn’t been used in a decade.

“But when?” asked her husband, incredulously. “This is the Land of Pleasant Living. It’s going to be 50 degrees this weekend.”

And eureka! Winter sailing was born.

Tired of hauling the boat only to see some of the year’s best conditions show up in the shoulder season, mid-Atlantic sailors decided to show just how versatile they can be by extending their sailing into the colder months.

But is this really a horrible idea?

Sarah Russell has been sailing her entire life and now crews on several different race boats around the country. For frostbiting, she races with Guillaume Seynhaeve out of the Annapolis Yacht Club. She says that frostbiting is often more enjoyable because sailing during the winter is ironically less intense.

“You find there’s more time to laugh,” she says. “Since the rules state that you have to remain in the cockpit, I’m not up on the bow doing gymnastics. The competition is still there, but it’s more laid back.”

Skipper Warren Richter agrees. Richter has been racing sailboats for 30 years, and now leads the J/22 fleet around the marks on Committed, which he races with his fiancée Tracey Golde.

“Other than being cold, it’s probably a lot easier than summer sailing,” he says. “It’s not as boat-handling intensive, which makes it an easier format for practice. We don’t put up the spinnaker, and we don’t leave the cockpit, which makes everything easier for novice crew.”

The rules and regulations for “novice” crew are also…malleable. Essentially the biggest rule is that they must be housetrained.

Russell is a professional dog trainer and rarely without a leash in her hand. Sailing somewhat replaces the inclination for a leash because it gives her a sheet to maintain. Frostbiting goes even further and allows her to relinquish some of that control.

“When we’re frostbiting and you need to help someone do something, you’ll say, ‘Pull that green sheet. No, not that one—the green and white one. Keep going… nope. That one a little farther out. Bring that in about 8 inches. Another couple of inches, that’s good.’ During summer sailing, you’ll say, ‘Pull that green sheet. Not that one! Get out of the $#&*% way and let me do it.’”

Breaks are mandatory in frostbiting. After one race, competitors are sent inside the Annapolis Yacht Club for hot chili and cold beverages. Usually, there’s a second race, but not always.

For Laser sailors out of the Severn Sailing Association (who repurpose dive gear instead of ski gear), the post-race warmup is one of the best parts.

“Because the winter is cold, it puts a damper on most things,” says Gavin O’Hare, who perennially perches on top of the Laser fleet’s results. “What better way to break up the week of cold with two hours of bliss, alone on your boat, followed by the reward of a cold beverage around an open fire immediately afterward?”

Warming up is key, but it’s also important to try to keep from getting cold in the first place. Winter sailors mention wearing neoprene socks and watermen’s gloves, shoving hand warmers into boots and mittens, and wearing every layer under the sun. The gear is less sailing-specific and more chaotic, with camouflage jackets, ski parkas, and orange hats with ear flaps all showing up on the racecourse.

“I have two different pairs of winter gloves, depending on conditions,” says Richter. Base layers are followed by mid-layers, which are then wrapped tightly in fleece. “I’ll have rain pants and a jacket if it’s wet out. The worst conditions are cold with light air and rain. If it’s light and rainy, it’s pretty miserable.”

Even if frostbiting seems like a horrible idea with great intentions, the extended season allows sailors to continue to hone their skills during a time when others are taking time off. And maybe it also recognizes the obsessive disorder many sailors have when it comes to being on the water.

Richter dominates the J/22 fleet, and it’s not simply because his fiancée is considered good luck. There is a laser focus to his preparation that allows him to operate outside of what is generally considered a sailor’s comfort zone.

“I wake up and read six different forecasts,” he says. “We get to the boat hours before we really need to be there, giving us more time to check the forecast, wind, what we think the course might end up being. There’s rig tune and more forecasting of conditions and course. Frostbiting is sailing for survival, and you need a little bit more patience, and preparation, for that.”

Horrible idea or not, the result is some of the season’s best sailing with some of the most devoted sailors on the Bay. 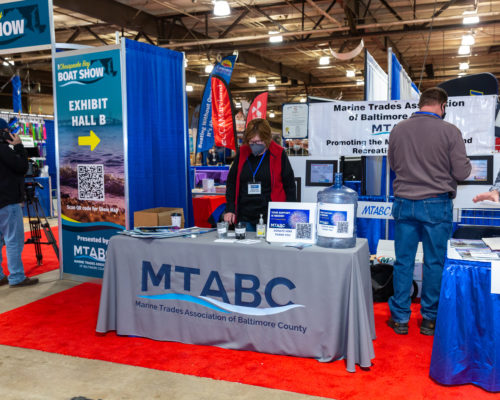 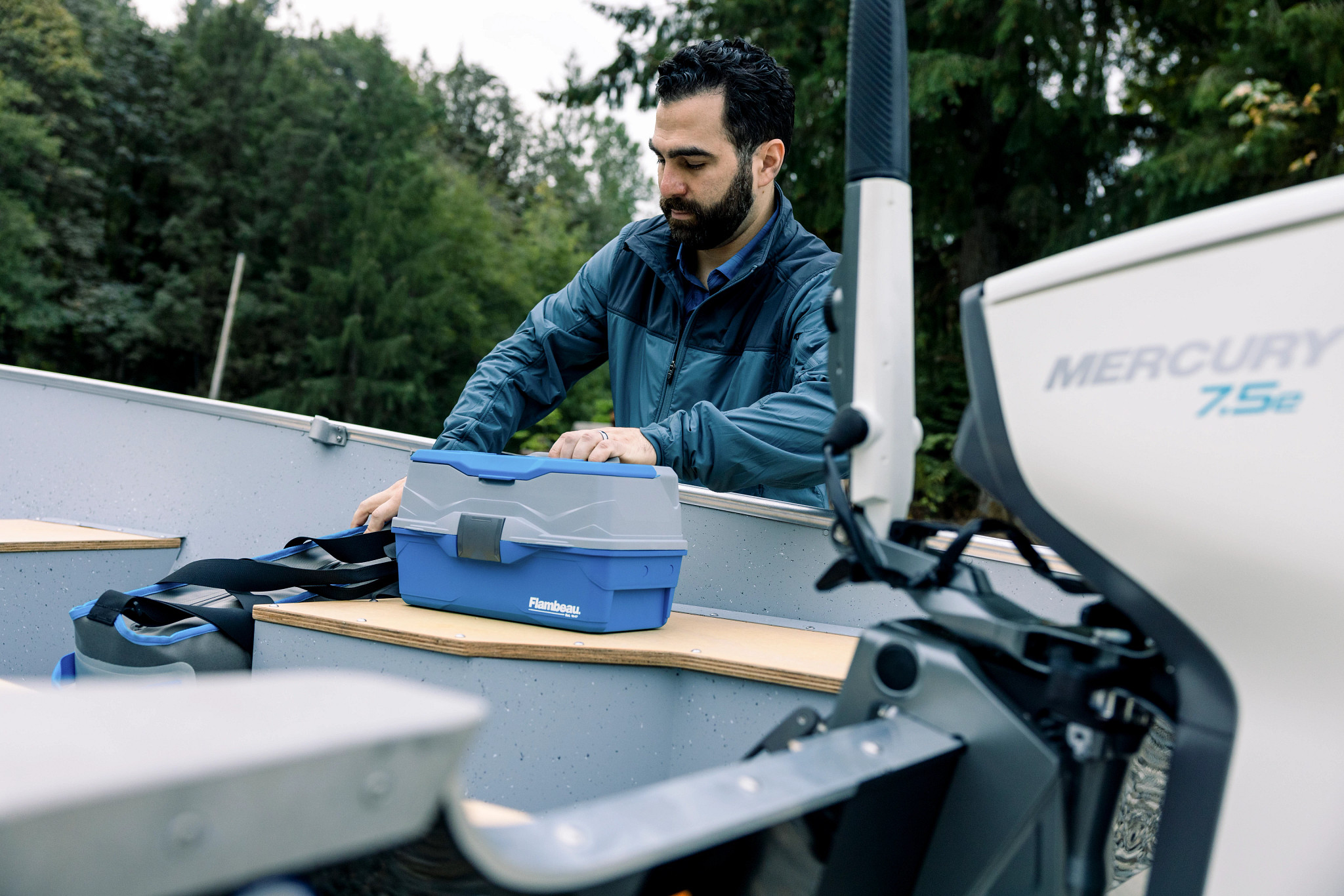 The annual Consumer Electronics Show (CES), held in Las Vegas, is considered the most influential