A fight between oyster farmers and waterfront homeowners is boiling over in St. Mary’s County, with a heated public hearing held Tuesday night.

Some St. Mary’s County residents say the proliferation of oyster farms is making it hard to navigate local waters.

A growing number of water column oyster leases granted by the Maryland Department of Natural Resources (DNR) has caused an outcry from property owners and recreational boaters who claim oyster farms are blocking their water access. Their complaints prompted St. Mary’s County Board of Commissioners to consider a proposed 18-month moratorium on oyster farmers using piers and docks. Because leases are regulated at the state level, St. Mary’s County doesn’t have the power to limit leases themselves.

Commissioner Mike Hewitt tells Bay Bulletin it’s about striking a balance between the oyster farming business and access rights of the property owners. “Nobody’s against the benefits of oysters for the Bay,” he said. “[But homeowners] have a riparian right to enjoy the water.”

Homeowners and watermen testified to support the moratorium. Homeowners argue that floating oyster cages can make navigation difficult for ski boats, kayakers and waterfowl hunters who use nearby duck blinds. People living on Calvert Creek came out to the meeting in force, in response to a 27-acre oyster lease recently granted outside the mouth of their creek.

One Calvert Bay homeowner says he has no riparian rights. “You pay taxes on waterfront property, you should get to do what you want,” he told the commissioners.

Other property owners complain that by the time they receive notice of a lease application, it’s already been approved. They want earlier notice from DNR, and a chance to voice their concerns. One man suggested that homeowners should be given a “right of first refusal” to lease the acreage around their waterfront property before it’s offered up to other aquaculturists.

80-year-old waterman Tucker Brown harvests oysters with a bottom lease, not a water column lease, and believes the moratorium is “most definitely needed” to take some time and to “see what we have here.” He believes there is room for both oyster farmers and traditional watermen, but fears that more and more water column leases will continue to be granted.

The aquaculture industry rallied against the proposed moratorium, along with environmentalists. Several St. Mary’s County oyster farmers testified, including Rick and Spike Meatyard, the father and son who run Double T Oyster Ranch in Tall Timbers. Spike Meatyard recognizes that the seafood industry is changing in St. Mary’s County, but he feels it’s for the better. He urged the commissioners to “do the right thing, and embrace this change.”

Environmentalists are also against the measure, which could impede the progress of oyster aquaculture in the Bay. They point out that farmed oysters clean the Bay’s water just as well as wild oysters do. And, they add, oyster floats and cages serve as habitat for other wildlife to further enrich the Bay.

The Chesapeake Bay Foundation sent senior scientist Doug Myers to St. Mary’s County to testify at the hearing. The Bay’s most prominent conservation group opposes the moratorium. Myers says floating cages are teeming with tiny organisms that filter the water at the same time the oysters do.

Myers also pointed out, the moratorium won’t address homeowners’ concerns that the oyster leases are granted without enough notice:

There was one common thread among those testifying in favor of the moratorium: disgust with DNR’s handling of the oyster lease approvals. Homeowners want more transparency from the agency about how lease approvals are determined. Among watermen, there is a feeling that the state has all of the power to determine the fate of locals.

John Dean, Chairman of the St. Mary’s County Waterman’s Association, says he’s always been opposed to water column leases. “This has been forced upon us from up above,” he said. “We have fought these leases…we can’t win. It’s just the way it is.”

In a surprising twist at the end of the hearing’s public comments, St. Mary’s County Commissioner John O’Connor undermined the entire moratorium, admitting it’s not enforceable, and was written mostly to get the attention of DNR and state legislators.

“We have no mechanism to enforce this; we cannot override state law,” O’Connor said at the end of the night. “It’s just words on a paper, but ultimately it was necessary to get Annapolis to listen.”

O’Connor’s hope is that the moratorium will open the door to better communication between the county and DNR Secretary Mark Belton.

Randy Guy, President of the county Board of Commissioners, called the public hearing “a good start.”

He advised that the public will have another seven days to submit comments by mail or email, and the county commissioners would meet again on September 11 to come to a decision. 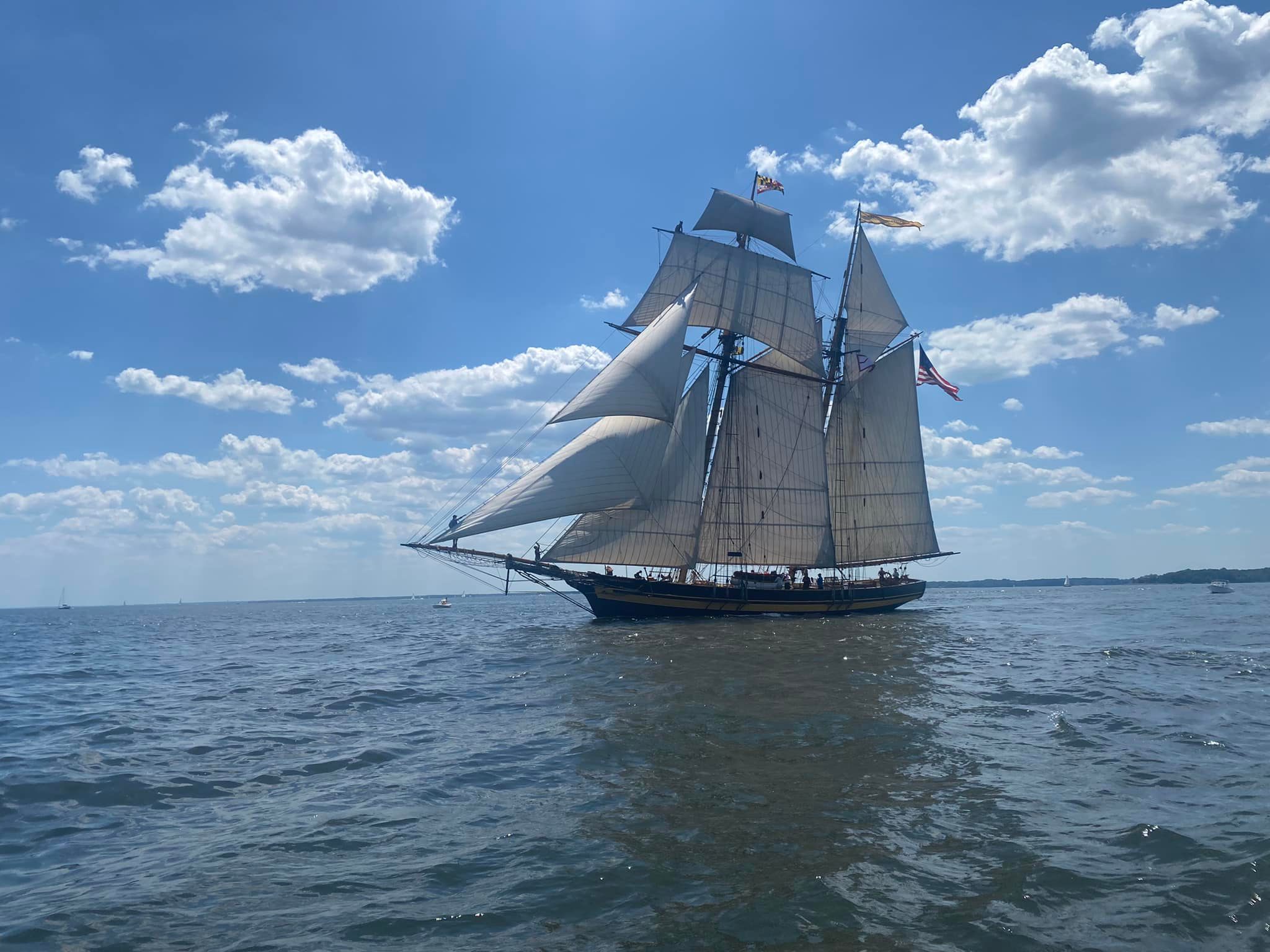