Pennsylvania is frequently criticized as the Bay watershed state that lags behind on clean-water efforts and funding to minimize upstream pollution runoff.

The federal government is making strides to correct that, with millions of dollars in new funds awarded to protect the Chesapeake Bay. Recently the National Fish and Wildlife Foundation (NFWF), U.S. Environmental Protection Agency (EPA) and the Chesapeake Bay Program announced that 10 Pennsylvania projects will be given grants totaling $2.5 million. $8.5 million in grants were already awarded through this partnership earlier this year.

This year’s grants are the first to come from the Pennsylvania Most Effective Basins (PA-MEB) Grants program. The money is going toward on-the-ground projects that will strengthen habitat for native wildlife and improve water quality in Pennsylvania’s own waterways as well as the Chesapeake Bay downstream. NFWF says the grants will improve water quality practices on more than 45,000 acres and restore more than 45 miles of stream/forest habitat.

“The real benefit is that we are putting practices on the ground that are very localized. In Lancaster, we’re getting local streams off the impaired list,” explains Jake Reilly, director of NFWF Chesapeake Bay Programs. He points out that in addition to cleaning up streams for the health of surrounding residents, these efforts also provide a strong economic benefit to local producers.

For its part, the Lancaster County Conservation District says a lot of outreach has been done in recent years to farmers and landowners. Says District Manager Chris Thompson, “We have willing recipients, people willing to put in the work. We just needed the money.”

The money will stretch across not just Lancaster County but much of Pennsylvania’s Bay watershed. For example, $50,000 will go towards an assessment of the First Fork Sinnemahoning Creek watershed, in the western corner of the Bay region, to improve Eastern brook trout habitat. And a nearly-$1 million sustainable agriculture grant will help southeastern dairy farms go 100 percent grass-fed, which restores soil health and improves water quality. In the Middle Creek watershed in central Pennsylvania, farmers will get incentive payments to increase the number of cover crop acres they plant.

The new EPA Mid-Atlantic Regional Administrator, Adam Ortiz, puts it directly: “Pennsylvania has been our priority and will continue to be our priority.” He says agricultural runoff is the biggest focus for this grant program, and they chose the 10 projects they felt would make the biggest difference. 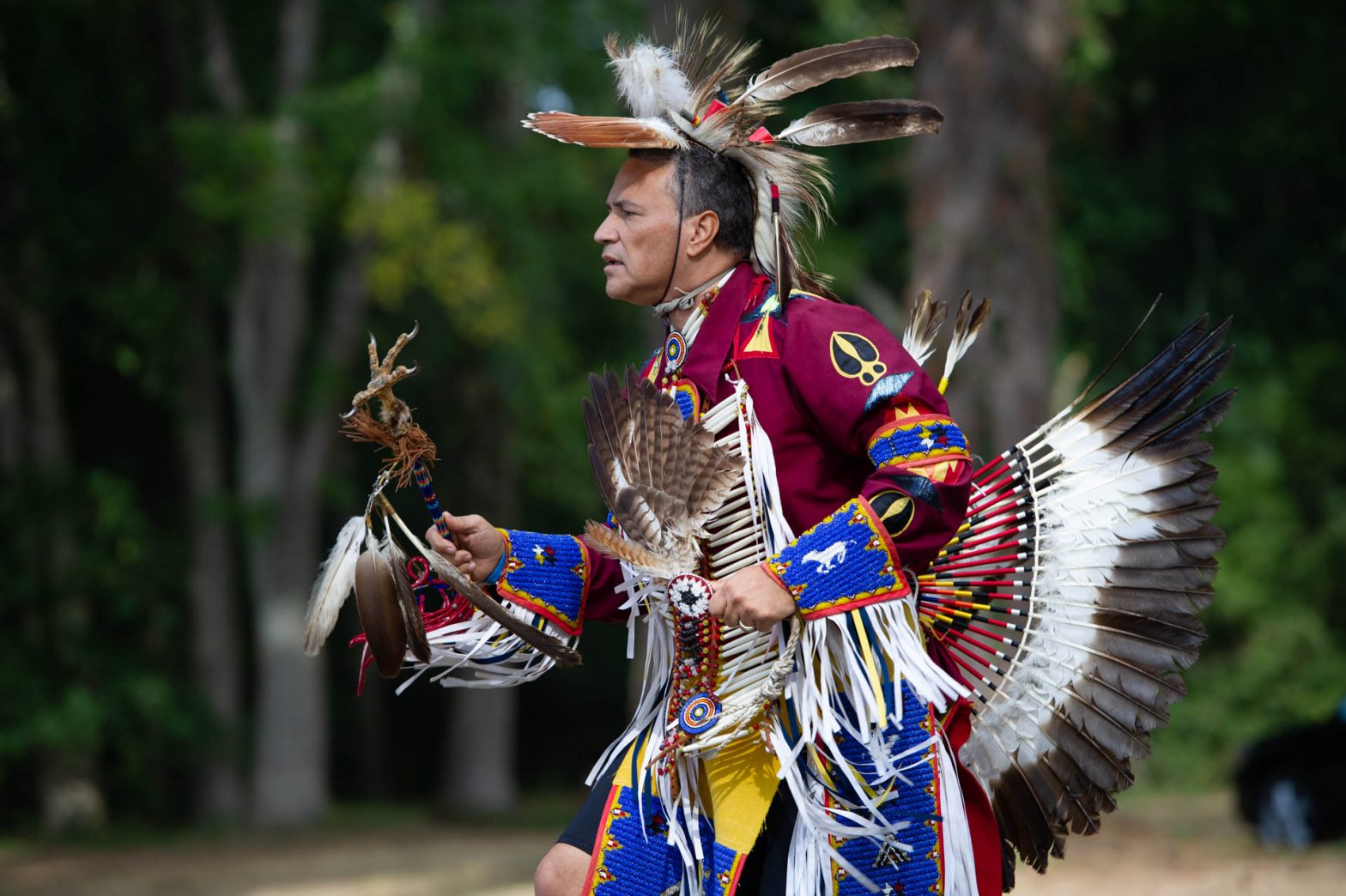 At the end of December, Virginia’s Chickahominy Tribe re-acquired the historic 800-acre Mamanahunt peninsula in