It’s no secret that boating, fishing, and other outdoor pastimes in the Bay watershed have skyrocketed in popularity since the onset of the COVID-19 pandemic, and the same is true in Pennsylvania’s Chesapeake watershed.

The Pennsylvania Fish and Boat Commission (PFBC) reports that boat launch permits are up by nearly 40 percent over last year and fishing license sales are up by close to 20 percent. But the largest increase came from somewhere less expected.

In 2019, Pennsylvania introduced four voluntary permits for anglers. The budding program that allows people to give financial support to specific programs and projects they support. Each is available as an annual, 3-year, 5-year or 10-year permit.

This year, sales of the voluntary permits are up a whopping 146 percent, generating more than $280,000 for projects supporting the health of bass, musky, habitat and waterways conservation, and enhanced waters for wild trout.

In PFBC’s Angler & Boater Magazine, Executive Director Timothy Schaeffer says, “To the over 17,700 of you who voluntarily contributed to this budding program that directly supports the long-term viability of aquatic resources in Pennsylvania, thank you!”

Schaeffer says the overwhelming response to a totally voluntary program shows an implicit faith in efforts to conserve these species and habitats. With the program’s success, PFBC is able to install more habitat, conduct more surveys, and get access to better equipment.

The state says the most popular voluntary permit by far has been the one for bass, with sales of 6,791 sold so far this year. Support from the permit allowed for a large-scale habitat project at Codorus State Park, in the Lower Susquehanna watershed, which added fish habitat, improved angler access, and stabilized the lakeshore from erosion. The bass permit will also fund a survey of tournament bass anglers to help determine fisheries management decisions.

At least a dozen 2020 projects have been funded by permits sold in 2019, so the state expects to make an even bigger impact next year with the boon of 2020 permits. You can learn more about Voluntary Permits from PFBC. 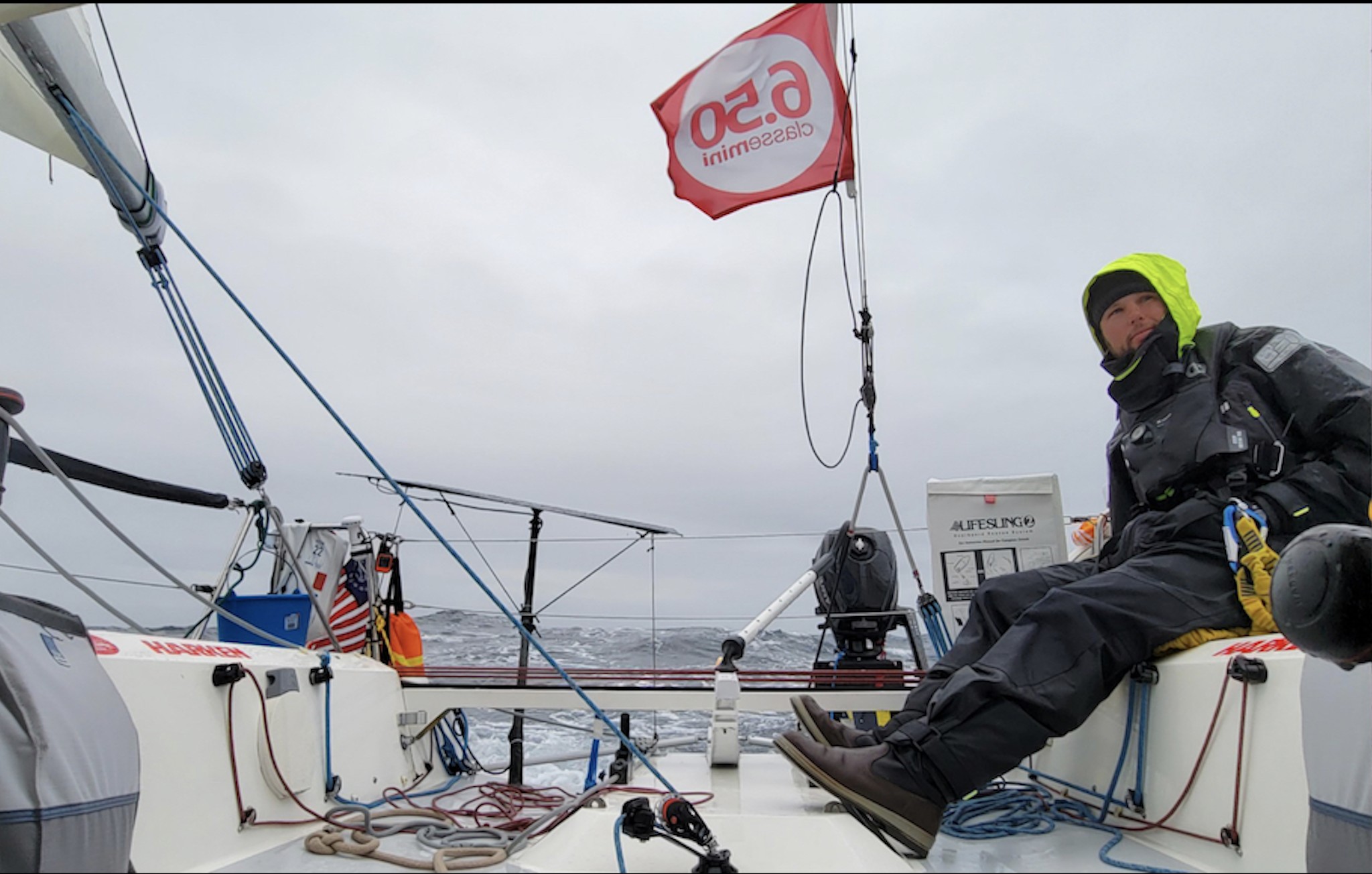 Annapolis Man to Take on Transatlantic Race in 21-Foot Sailboat

It takes courage and discipline to compete in offshore sailboat racing. And it takes a 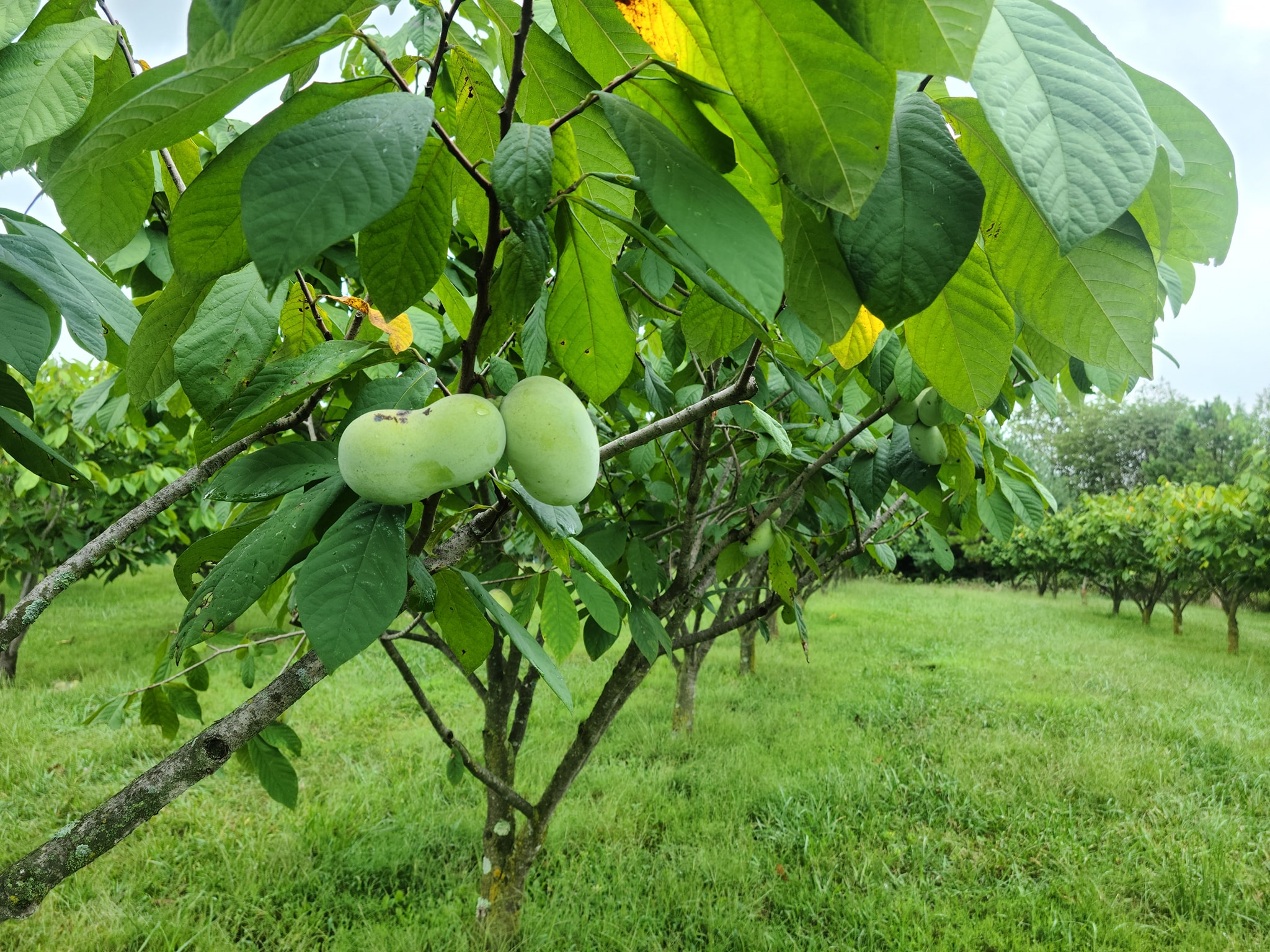 What’s a pawpaw? If you’ve never seen one of these Chesapeake-region native fruits in real