Five paddleboarders who launched on the Severn in the midst of Winter Storm Riley were stopped by Maryland Natural Resources Police and ordered off the water, then issued multiple citations.

With winds gusting around 50 miles per hour and the water temperature in the 40s, NRP, Annapolis Fire Boat 36 and the Coast Guard all responded.

When the agencies approached the paddleboarders, officials say the paddlers didn’t want to leave the water.

According to NRP spokesperson Candy Thomson, “Officers corralled the five paddle boarders and terminated their voyage, as NRP has the authority by state law to do.”

Thomson said the windy, choppy conditions were difficult even for experienced NRP officers to navigate.

NRP says the five paddleboarders were taken by boat back to a launch area, officers issued five citations for negligent operation and four citations for failing to have the required safety equipment. None of them was injured.

The paddleboarders have responded publicly to early reports of the incident, defending their decision to go out on the water. They feel that as experienced paddlers, they were doing nothing wrong, were not in danger, and should have been allowed to continue on their way. To read the response posted on Capital SUP’s website, click here. 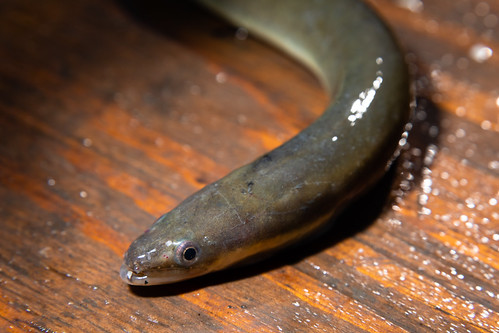 A new billboard, put up by People for the Ethical Treatment of Animals in the