The owners of the closed Luke Paper Mill in Western Maryland have agreed to clean up toxic pollution that has been seeping into the Potomac River and pay a $650,000 penalty, state officials and environmental groups announced Thursday.

Verso Luke LLC and its parent company, Verso Corp., signed a consent decree settling a federal lawsuit filed in March 2020 by the Environmental Integrity Project on behalf of the Potomac Riverkeeper Network. The Maryland Department of the Environment intervened in that lawsuit in May 2020 and added allegations that the seepage also had contaminated the land by the river.

“This long-awaited resolution of an even longer-standing pollution problem was hard won, but, as always in protecting our precious river, was well worth the struggle,” Brent Walls, the Upper Potomac Riverkeeper, said in a statement announcing the settlement.

The settlement comes nearly two years after an angler notified the Potomac riverkeeper group in April 2019 that a black substance was leaking into the North Branch of the Potomac River. The watershed group subsequently reported that its investigation had identified multiple seeps of the substance along the riverbank by the mill.

The mill closed in June 2019, ending 131 years of operation and eliminating 675 jobs. But investigation of the seepage continued. State inspectors said they suspected the substance was “black liquor,” a caustic and corrosive byproduct of the paper pulping process. The mill had been pumping its black liquor across the river to an above-ground storage tank on the opposite bank in West Virginia.

Walls contended that at least some of the contamination could be coming from a site where the mill disposed of ash from coal-fired boilers which contains toxic metals such as arsenic, mercury and lead.

The settlement requires Verso to continue investigating the sources and the extent of contamination and to clean up around the million-gallon storage tank that at one time held black liquor.

The company also must pump and treat contaminated groundwater, close a nearby coal ash waste lagoon, and monitor the river and ground water for at least three years to ensure the cleanup is complete.

Verso spokesman Shawn Hall said the Ohio-based company has been cooperating with Maryland and West Virginia regulators since first being notified of the seepage from the mill. He said Verso has agreed to pay $1.05 million overall as part of the settlement, including attorneys’ fees and regulators costs. The company also will cover Maryland’s future costs to monitor the remediation work.

“We are hopeful that this will aid both in protecting the water quality of the North Branch River and in encouraging the productive reuse of the Luke Mill facility,” he said.

MDE Secretary Ben Grumbles called the settlement “a healthy shot in the arm for the Potomac River that has endured toxic leaks, and a stiff penalty for the polluting company that failed to protect it.” He also noted that the required cleanup would clear the way for future redevelopment of the site, which could benefit the local economy. 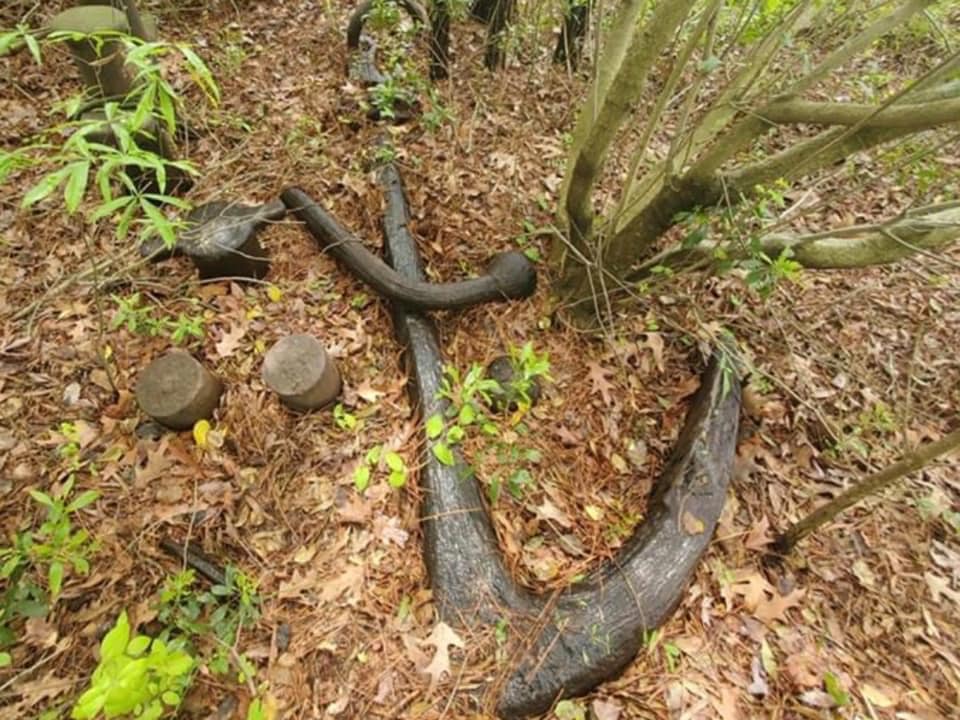 Waterfowl hunting is a tradition whose roots run very deep in Chesapeake Country. To celebrate

Nearly 12 tons of concrete are now sitting on the bottom of Herring Bay, just