Way up into Pennsylvania’s Chesapeake Bay watershed, a fly fisherman’s conservation work is trickling all the way down the Susquehanna River and into the Bay.

Earlier this month, Fly Fisherman Magazine gave Charles Charlesworth of Clarks Summit, Pennsylvania its prestigious international Conservationist of the Year Award for his leadership in restoring the health of the fifty-mile-long Lackawanna River. He is the first Pennsylvanian to receive it.

The Lackawanna, in the northeastern part of the state, flows through what was once a huge seam of anthracite coal, then past the city of Scranton, before emptying into the Susquehanna around Pittston. Through the 19th and much of the 20th centuries, pollution from mines and sewage badly degraded it, and flooding during Hurricane Agnes in 1972 wreaked havoc in its channels, wiping out any trace of its native trout.

Now, however, thanks to two decades of restoration work by multiple partners, it is listed in Trout Unlimited’s Guide to America’s 100 Best Trout Streams. The work has included a full suite of in-stream and streambank restoration techniques to restore the river’s natural channel course and materials, as well as planting native trees and shrubs along the banks and floodplain. Pollution control improvements from surrounding municipalities and careful water quality monitoring have helped turn things around.

In 2020, the Lackawanna was even named Pennsylvania’s River of the Year. The PFBC has designated 18 miles as either Class A or Trophy Trout water.

At a time when many people are questioning that Commonwealth’s commitment to the interstate Chesapeake Bay pollution diet, this broad public-private partnership shows how much its local people and state agencies care about the health of their streams, creeks, and rivers, and how well those waterways can respond to careful restoration and protection. In the process, they also improve the waters that flow down to the Chesapeake.

In addition to his work on the Lackawanna, Charles Charlesworth has served on the board of Pennsylvania Trout, the Commonwealth’s statewide arm of Trout Unlimited, including a recent term as President. Two years ago, Governor Tom Wolfe appointed him to a Boating At-Large
seat on the PFBC.

In response to the news of Fly Fisherman’s Conservationist of the Year award, his fellow PFBC Commissioner B.J. Small told us that “Charles Charlesworth is a deserving champion not only for his efforts on behalf of trout and his fine work on the Lackawanna, but for the welfare of all aquatic resources and every person who works for, and values, clean water in the Commonwealth.” 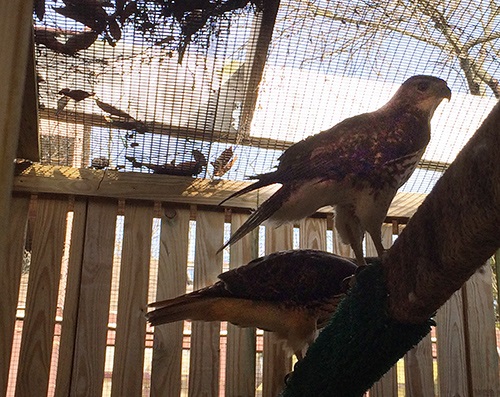 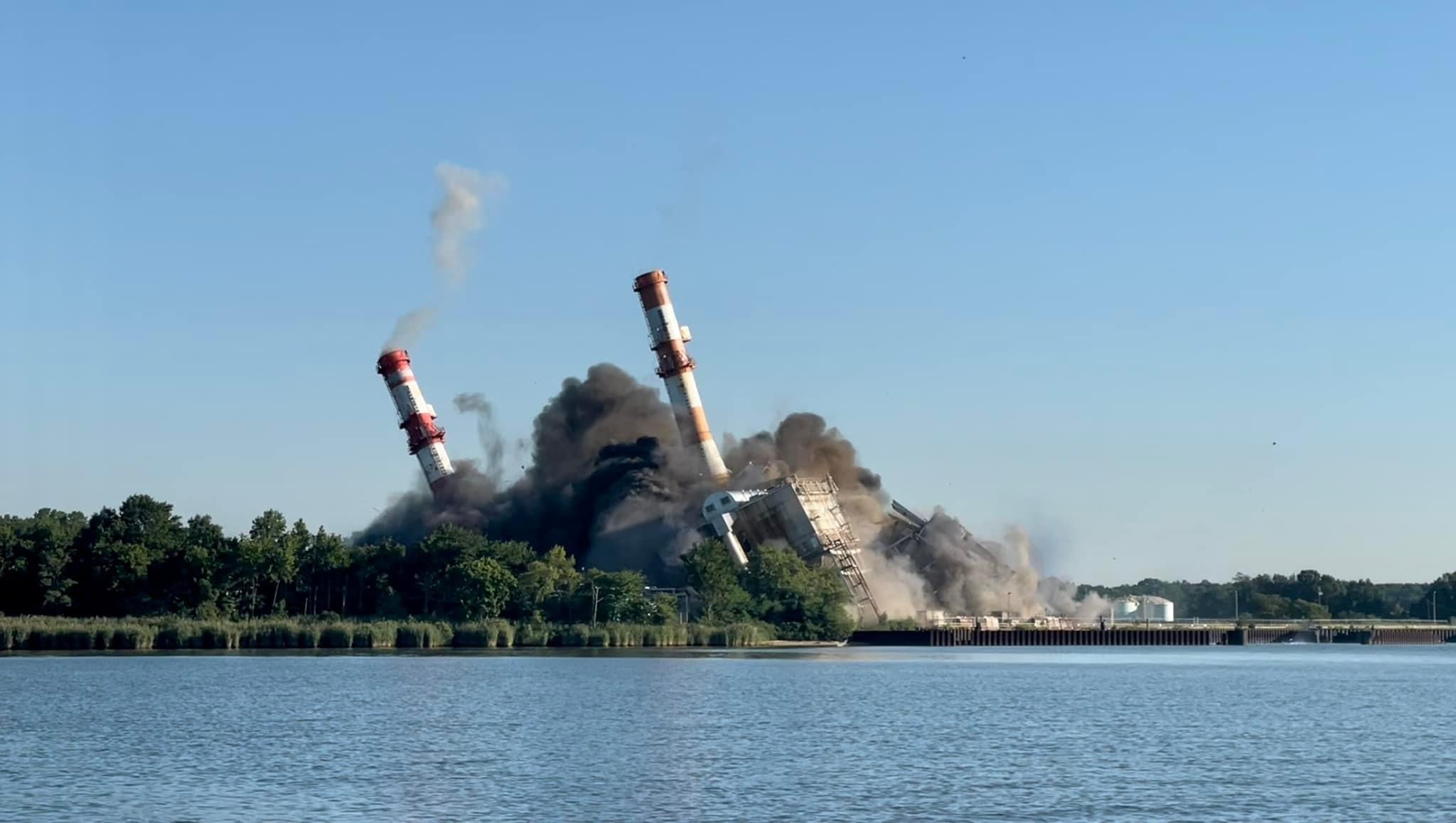 The name “C.P. Crane Generation Facility” might not mean anything to you, but if you’ve

Hailed as the “the largest in-water boat show north of Florida,” the Bay Bridge Boat