The term “proggin’” refers to a time-honored tradition of marsh-combing on Tangier and Smith Islands.  It’s a good excuse for taking a walk while looking actively for anything of interest, from ancient arrowheads to crab pot corks.  Now, an enthusiastic group of Bayside people in Mathews County, Va. have invented a civic-minded activity with a very similar name: plogging.

The term simply means picking up trash while jogging. It began in Sweden in 2016, spread around the world encouraged by campaigns like Earth Day, and has become especially popular since the pandemic began prompting more people to get outside and open their eyes.

On its Facebook Page, the Mathews group explains, “Plogging is the act of running, jogging, or walking while picking up trash. Please help keep Mathews County roadways and shorelines clean. Post where you have plogged recently and any fun items you found. Wear gloves and brightly colored clothing.”

The basic gear for plogging (besides exercise apparel) might also include a garbage bag. At least one of the Mathews County Ploggers, has refitted an old jogging stroller with a large trashcan to combine easy walking with capacity. Some Ploggers have been picking up trash habitually while walking for years, while others began doing so after participating in events like Clean the Bay Day.

Clearly, plogging is a worthy civic activity for all of us around the Chesapeake to adopt. Trash along roadsides is still a problem, despite state anti-littering laws, and with our relatively new attention to stormwater pollution, ploggers help to keep plastic bottles, cans, and other refuse from clogging swales, ditches, and drain systems along our roadways. There may not be many arrowheads or crab pot corks but, as the Mathews Ploggers’ Facebook page notes, there’s no telling what other treasures may turn up, from a peacock feather to a five-gallon bucket (still good!). We could all do well by flattering them with imitation of their actions. Earth Day 2021 is April 22. 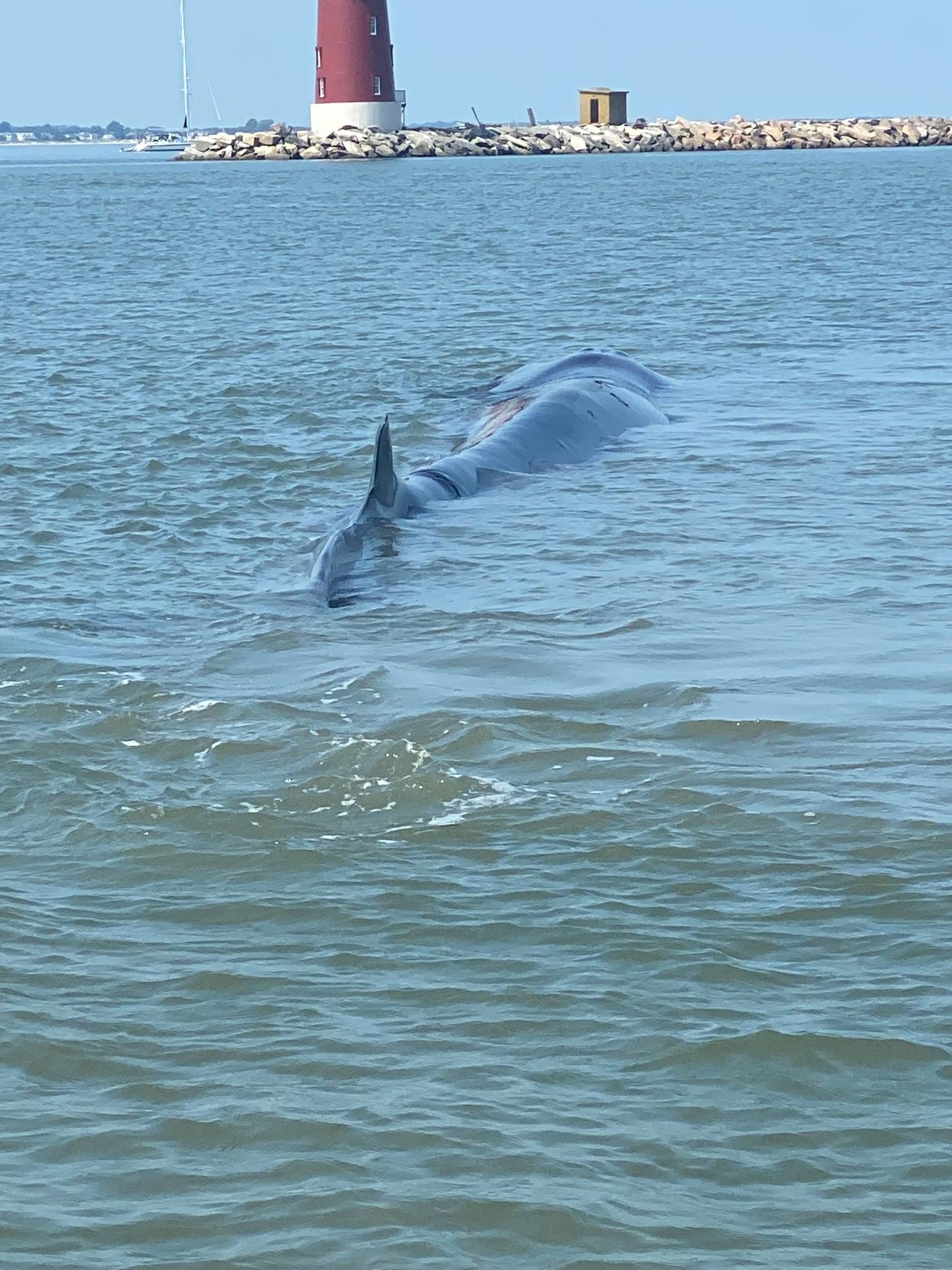