The Helen Delich Bentley Port of Baltimore has reason to celebrate. In the first quarter of 2018, the state-owned marine terminals handled their most cargo and containers ever.

Just how much cargo? A total of 2,765,247 tons of general cargo crossed the Port’s public piers during the first three months of this year. That’s eight percent more than the same time last year. The Port also handled 156,991 containers in the first quarter, up 14 percent over last year (which was also a record).

Maryland Governor Larry Hogan promised to keep supporting the economic engine: “The Port generates good-paying, family-supporting jobs for tens of thousands of Marylanders, and our administration will continue to work to ensure the lasting success of this vital asset.”

The Port of Baltimore has been setting new records since 2016. The Port leads the nation in handling autos and light trucks, roll on/roll off heavy farm and construction machinery, and imported sugar. The Port ranks second in exported coal.

The state says Port business generates about 13,650 direct jobs, and about 127,600 workers are linked to Port activities. It also  brings in more than $300 million in state and local tax revenues. 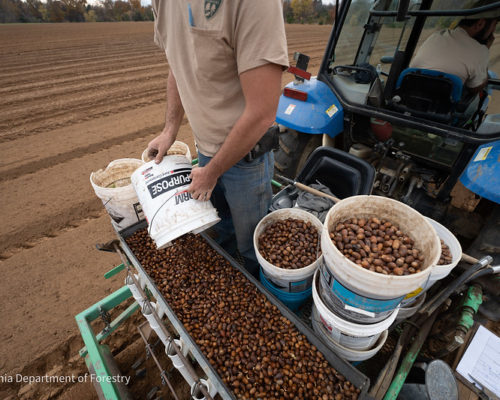 Raking up fallen leaves is a staple of autumn yardwork. But for some people in 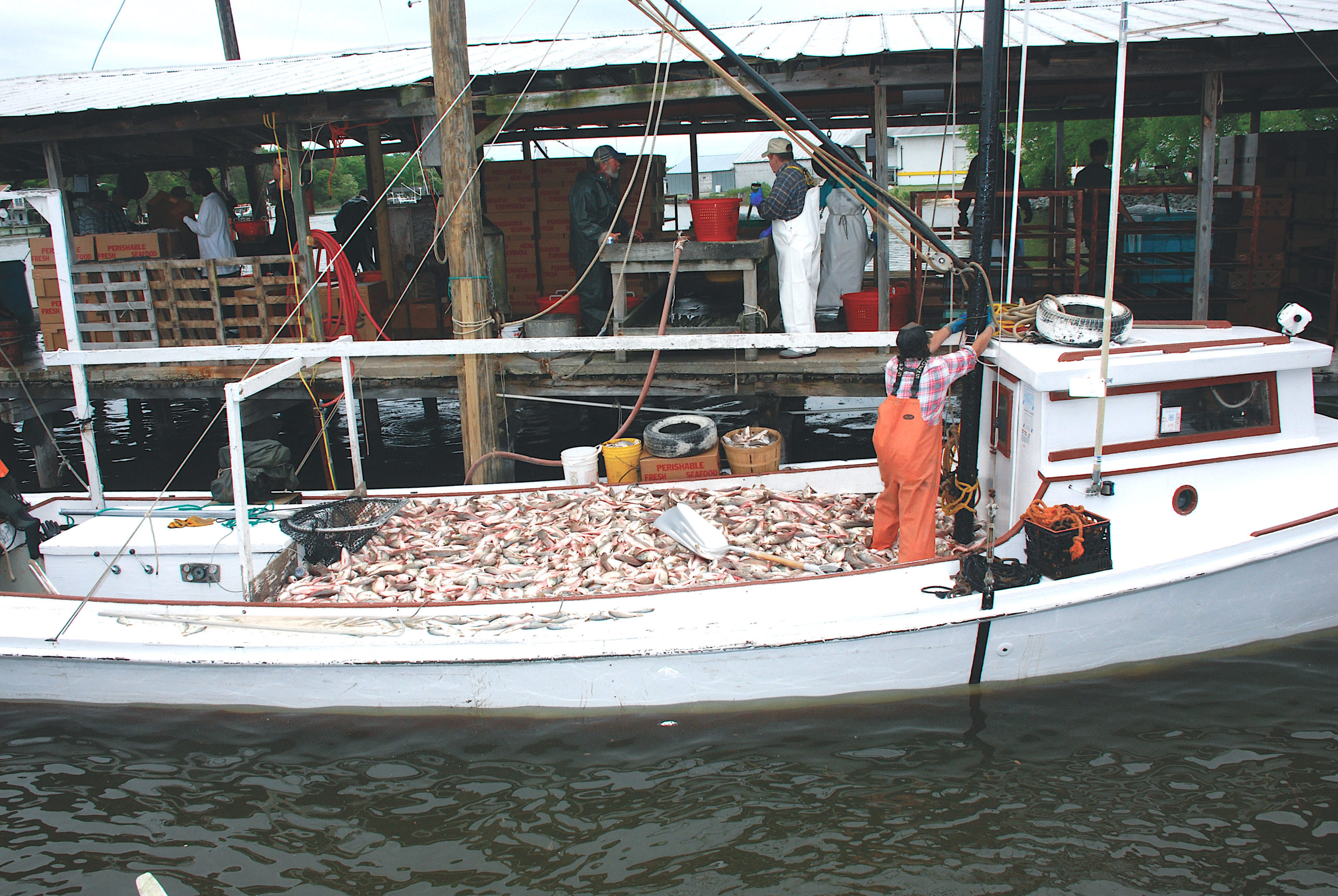 After a two year hiatus due to COVID-19, the Guinea Jubilee sponsored by the Guinea