In the midst of the worldwide COVID-19 pandemic, the Chesapeake Bay’s major port and both of its cruise terminals are now off-limits.

Maryland Governor Larry Hogan declared a state of emergency and an executive order “prohibiting movement of persons to and from certain vessels berthing at terminals and port facilities in the ports and harbors of the state.”

The order means that no passenger or crew member will be allowed to disembark at the Port of Baltimore from a passenger vessel that has stopped at any port of call outside the U.S. since January 31, 2020 (or board a passenger vessel). According to port, the only exceptions are the Carnival Cruise Pride and the Royal Caribbean Grandeur of the Seas, which were already due to return to port. Those ships’ occupants may disembark, “provided that no person on board such vessel has a confirmed diagnosis of COVID-19 or is under investigation for COVID-19.”

As for cargo vessels at the Port of Baltimore who have called at ports outside the U.S., each owner of a terminal or port facility must have procedures in place to screen and control the movement of crew members who want to disembark.

In case you’re wondering what happens if someone violates the governor’s executive order, that person could face a fine of up to $5,000 and imprisonment up to one year.

In Virginia, Norfolk’s Nauticus Half Moone Cruise Terminal is closed to cruise traffic as well. The Port of Virginia is still open and operating at normal capacity, according to spokesman Joe Harris. However, port tours and other non-operational visits are restricted until April 1. The Port of Virginia says its health and safety team “is ensuring all areas are cleaned and disinfected on an enhanced schedule.”

Late Tuesday, the Port announced it will host a passenger-less cruise ship in its berths.

Harris writes, “We will be providing temporary berth space at PMT to the Norwegian Cruise Line vessel Bliss. The vessel will be at berth for 30 days in compliance with the industry’s voluntary suspension of U.S. cruise operations. There are no passengers aboard and the crew has been tested for COVID-19 with all tests coming back negative; the crew will be required to stay aboard.”

In Delaware, the Cape May–Lewes Ferry is still running, but restricting boarding to passengers in their vehicles only, no foot passenger traffic.

“We are taking proactive steps to protect the health and well-being of our passengers and crew,” said Heath Gehrke, Director of Ferry Operations.

The ferry has also halted food service operations inside the ferry terminals and on board the vessel. 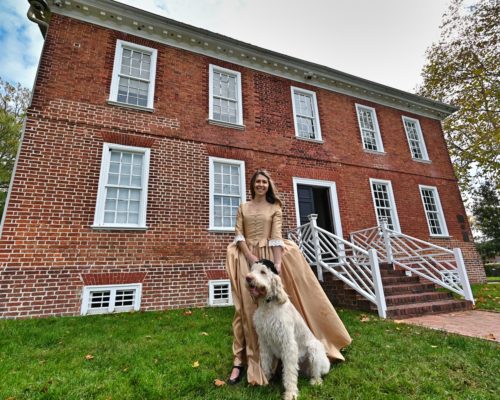 The body of a boater, who had been missing from his fishing boat since Thursday,