Marine archaeologists surveying the York River may have discovered wrecks dating to the final battle of the Revolutionary War.

Earlier this month, a sonar scan of the bottom of the river revealed several unidentified targets, and hopes are high that they are vessels from the fleet of British General Charles Cornwallis and the “Siege of Yorktown.”

JRS Explorations, Inc., a company specializing in global marine and land exploration, was in Yorktown to scan British shipwrecks scuttled by General Cornwallis during the “Siege of Yorktown” in 1781. The JRS Explorations team, along with many helping hands, conducted the survey off of Yorktown’s beaches and also scanned east of the Coleman Bridge on the Gloucester side, where the HMS Charon rests.

JRS Explorations CEO Ryan Johnston says the new targets can’t be confirmed just yet. The team “hopes that some of these new targets could be newly discovered shipwrecks, but will not know until we put divers down. The possibilities include additional British shipwrecks, a paddlewheel steamer, or other unknown vessels,” he explains.

When the divers do head to the river bottom, they will take measurements so that the team can build cofferdams- enclosures constructed below the waterline and pumped dry- to learn more about the ships. The team also hopes to recover artifacts for study and preservation.

JRS Explorations Chief Archaeologist Dr. John Broadwater is no stranger to the Yorktown wrecks; after his first assessments of the ships in 1975, he returned in the 1980s to construct a cofferdam around and recover thousands of artifacts from the British wreck Betsy. Broadwater’s other marine archaeology pursuits have found him alongside James Cameron as they studied the Titanic and leading expeditions to the USS Monitor, whose artifacts are on display at the Mariners’ Museum in Newport News.

Thanks to advanced technology, Johnston says that April’s survey “was the most comprehensive sonar mapping of these British shipwrecks of the ‘Siege of Yorktown’ ever conducted..and will provide JRS Explorations with the latest data to determine the condition of each shipwreck.” 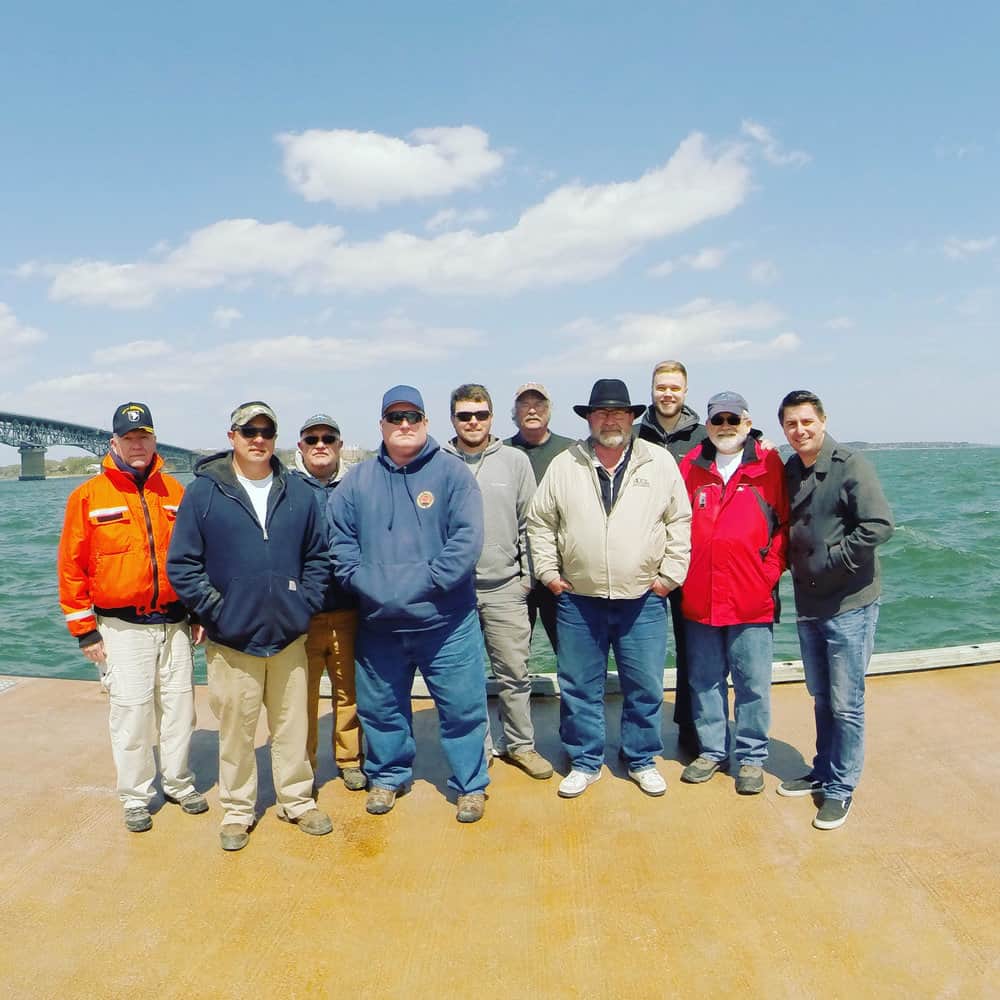 Johnston and the JRS Explorations team are eager to shed light on the roles these wrecked ships played in the battle at Yorktown and the Revolutionary War as a whole. He also says time is of the essence, as the wrecks won’t always be as accessible as they are now. “Our focus will be on ships that are threatened by the elements–storms, strong currents, and erosion–in order to preserve as much information as possible before they are lost to us forever,” Johnston says.

Broadwater stresses the importance of the physical details of the ships as well as the lives of those who once stood on their decks. “As the archaeologist who has spent decades studying the York River shipwrecks, I am gratified to see the renewed enthusiasm about these important vessels,” he says. “We know so few details about their construction, and even less about the officers and crews who lived and worked aboard them. I am truly excited about our plans to bring these forgotten stories back to life.” 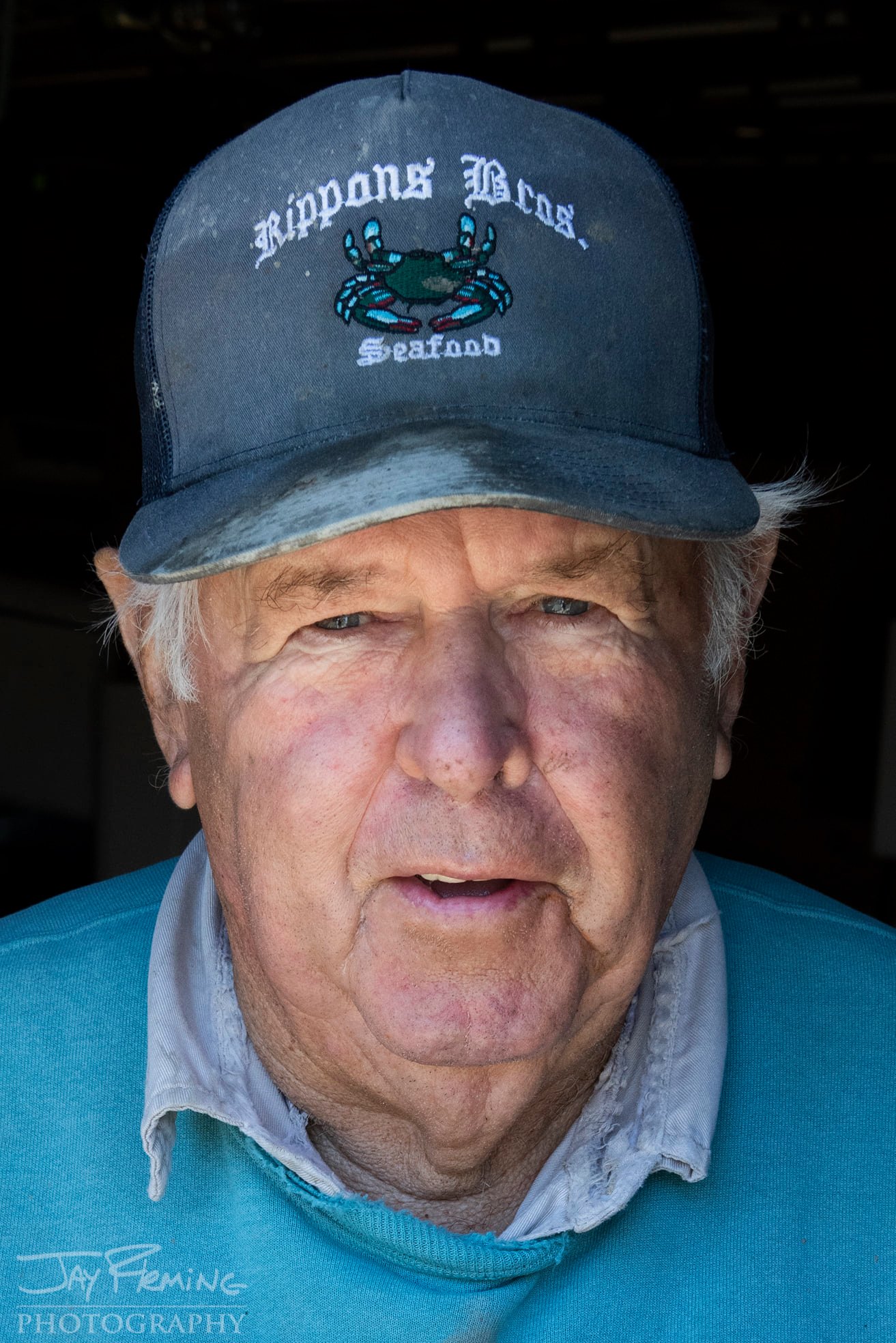 Smith Island lost one of its finest watermen last week, when Dwight Marshall crossed the