If you thought late January got pretty chilly in the Bay region, it wasn’t your imagination. Many of us saw snow, ice, and temperatures in the 20s and teens. And it wasn’t just the air temperature. The Potomac River hit a new low for the season 35.2 degrees on on Jan. 30. The water temperature dropped 18 degrees from the start of January to the end.

35 is not cold enough for the river to actually freeze over, but it’s a big concern for folks living in the area who draw their running water from the Potomac. WSSC, the water utility for the Washington D.C. area, says when the river hits a new low each season, it triggers water main breaks and burst pipes. There are about 5,800 miles of distribution mains served by the Potomac River.

“The pipes ‘get used’ to a relatively consistent temperature,” explains WSSC spokesperson Lyn Riggins. “When we hit a new low for the season and colder than normal water starts moving through the pipes, they get ‘shocked’ in a matter of speaking, and that’s when we see an increase in breaks.”

35 degrees is low enough for infrastructure concerns, but isn’t a record low by any stretch– in the last 22 years, the lowest Potomac River temperature measured at WSSC’s Potomac Plant on River Rd. in Potomac, Md. was 31 degrees in Jan. 2011.

Thankfully, the Potomac water temperature has been on a warming trend since, up to 42.9 degrees on Feb. 4. And this week’s predicted air temperatures in the 50s may warm the water even more.

To protect your own pipes on freezing nights, WSSC suggests opening cabinet doors to expose pipes to your home’s warmth. The emperature where water meters and interior pies are located must be a minimum of 55 degrees Fahrenheit, so keep that in mind if you turn down your house’s heat before leaving for vacation.

A beach at Cape Henlopen, north of Rehobeth Beach, Delaware, was forced to close temporarily 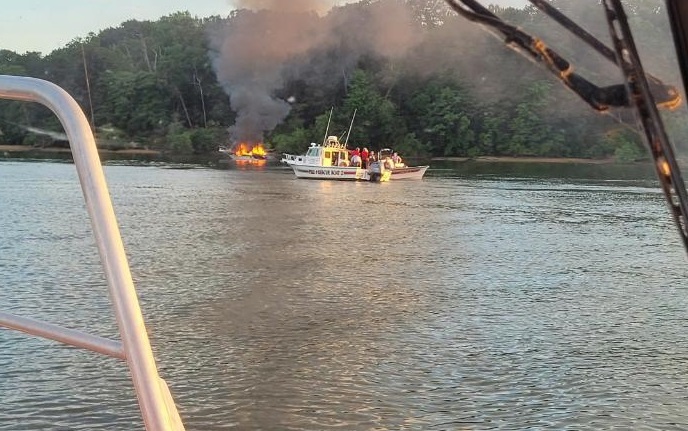 An explosion rocked a powerboat on the Bohemia River Saturday night, costing a 69-year-old man 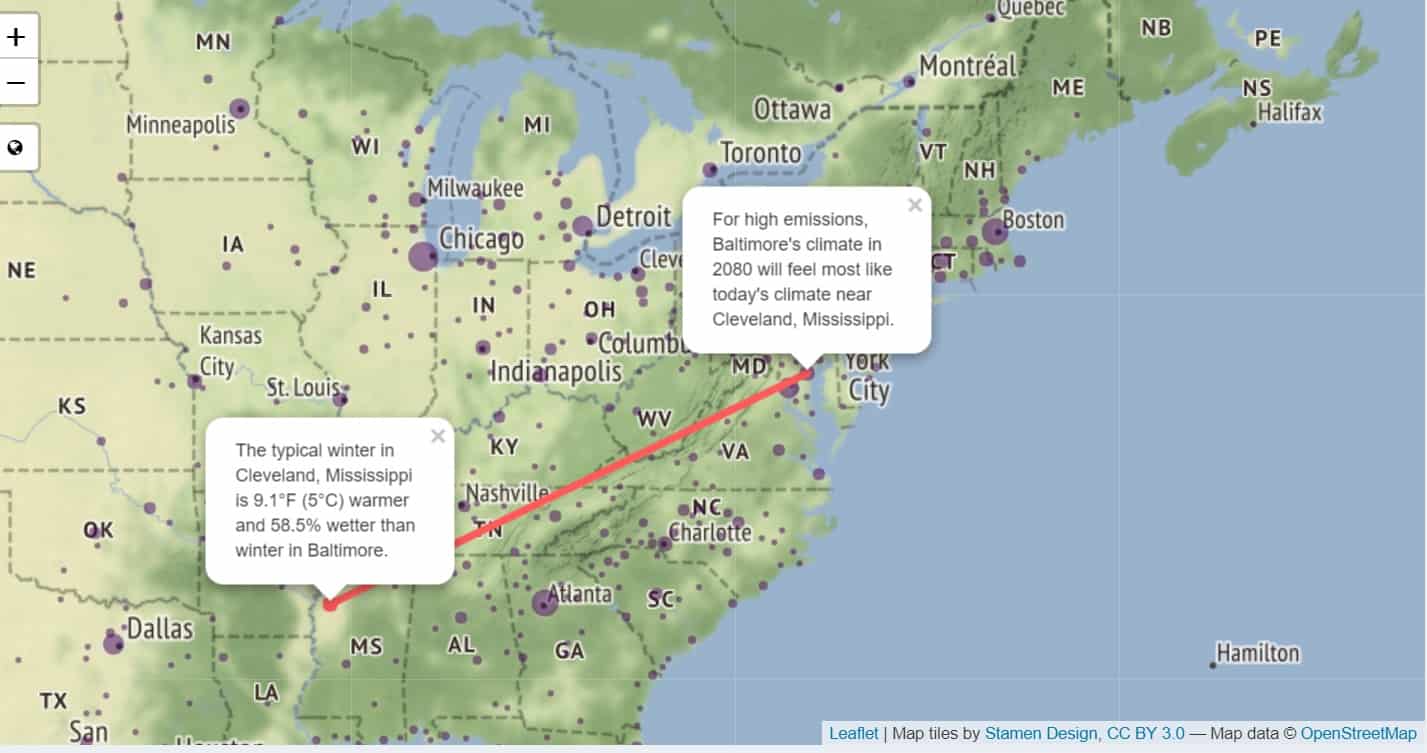