It’s the summer event Bay environmentalists dread: the low-oxygen “dead zone” that appears as a result of excess nutrient pollution. But this year, for the second time in a row, researchers believe we’ll see a below-average dead zone in the Chesapeake.

The annual forecast by University of Michigan, the Chesapeake Bay Program, the University of Maryland Center for Environmental Science (UMCES), and the U.S. Geological Survey (USGS) predicts the hypoxic (low oxygen) zone will be 14 percent lower than average. And they predict the anoxic (no oxygen at all) zone will be down by 18 percent, compared to the 35-year average.

The research team credits the optimistic forecast to reduced river flows from spring rainfall, but also the ongoing action being taken to improve water quality throughout the Bay watershed.

“This year’s forecast suggests a smaller dead zone than is typical because the river flows that carry nutrients to the bay were slightly lower than normal. But the amount of nutrients carried to the bay by a given amount of flow has lessened over time due to effective nutrient management in the watershed. This is an example of a positive trajectory for the bay,” said Jeremy Testa of the University of Maryland Center for Environmental Science.

Still, the researchers point out that “better” isn’t good enough. The predicted dead zone is still larger than the target set under the Chesapeake Bay Program’s pollution diet. That shows even more work is needed.

Now, of course, we wait to see if the forecast comes true. The Maryland Department of Natural Resources and Virginia Department of Environmental Quality will make eight to 10 cruises between May and October to track summer hypoxia, giving periodic updates. And a Bay-wide dead zone assessment will be released in the fall.

“Less hypoxia is important as it means better habitat for our iconic bay species, such as crabs, oysters and striped bass,” said Tom Parham, director of Tidewater Ecosystem Assessment at the Maryland Department of Natural Resources.

“The U. S. Department of Agriculture must provide more funding for conservation and technical assistance and the Pennsylvania legislature should establish a state agricultural cost share program. At the same time, EPA must hold the states, especially Pennsylvania accountable to meet pollution reduction requirements from all sources.“

CBF says 40 percent of the nitrogen pollution in the Bay comes from the Susquehanna River, and points to Pennsylvania as being largely responsible. The dead zone forecast is based on both the nitrogen flowing down from the Susquehanna and also that which enters the Bay from from the nine river monitoring stations and the wastewater treatment plants downstream of them. To learn more about how they measure, see the revised and updated model. 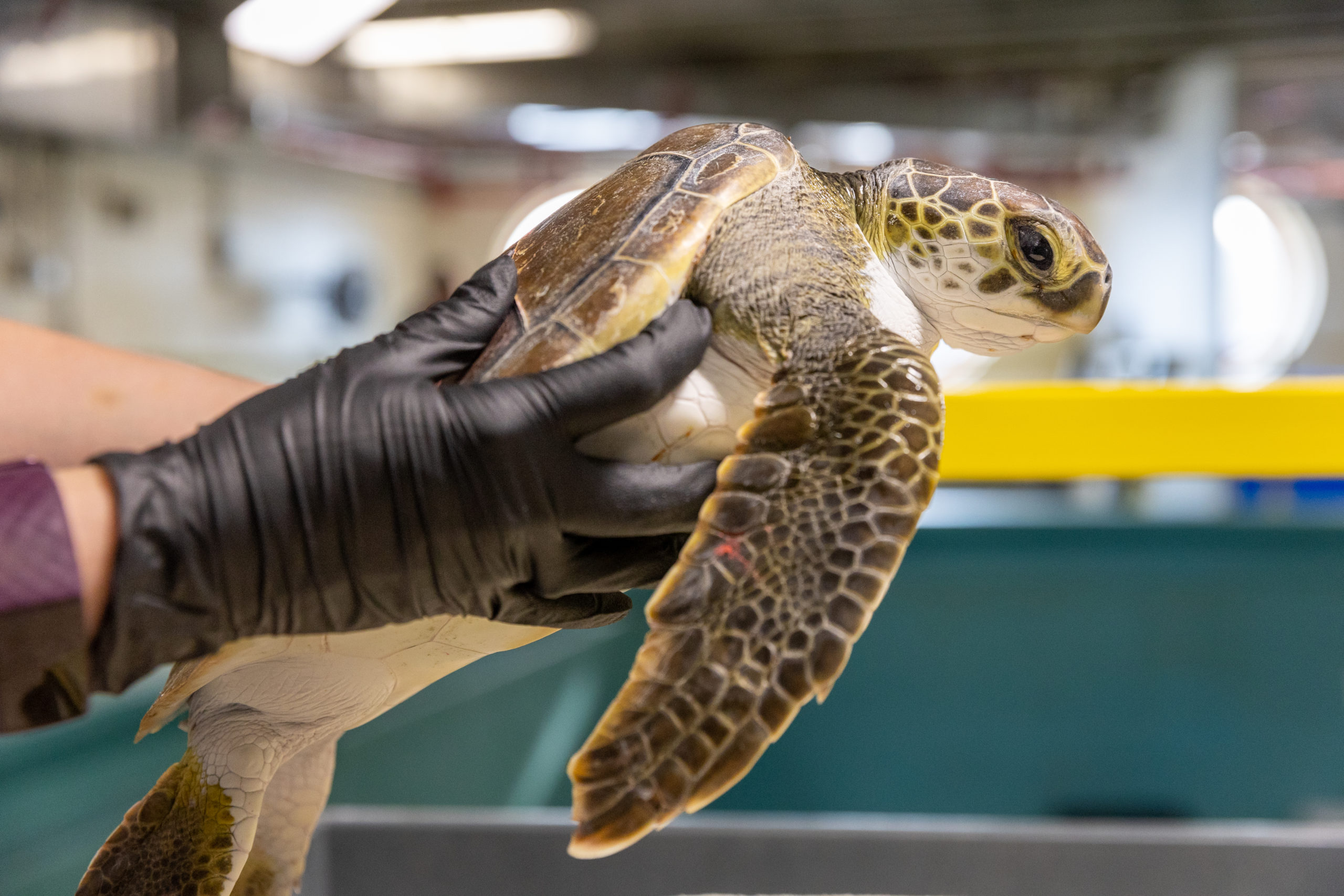 When the weather gets colder, we bundle up in coats. But that’s not an option 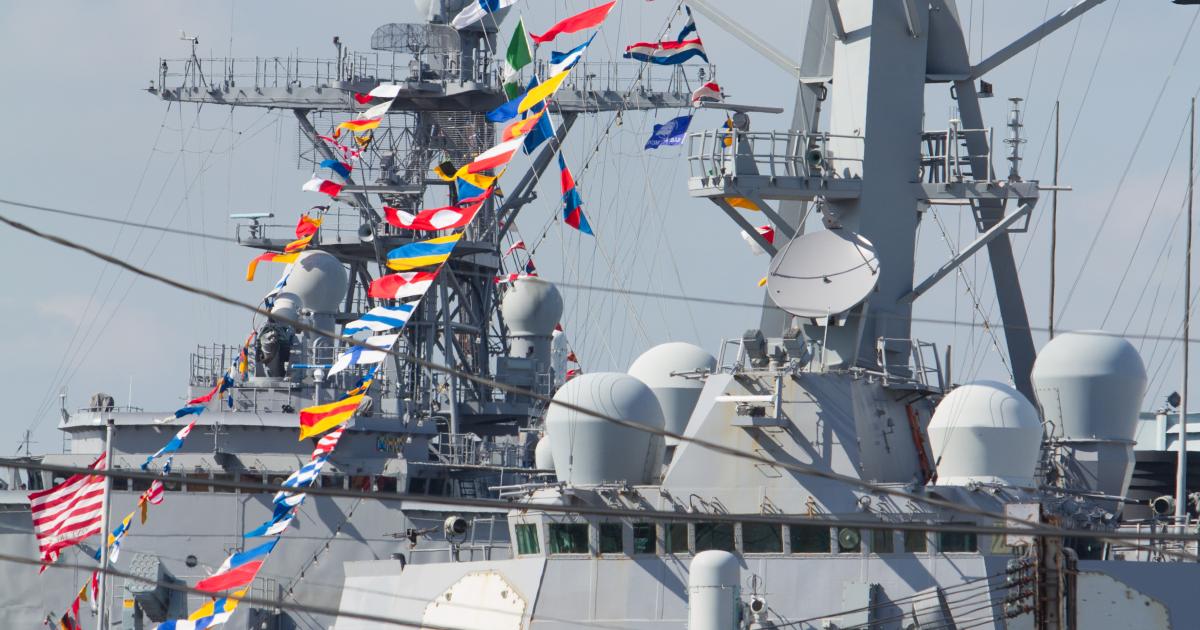