A  Seventh District Volunteer Fire Department Fire Boat that was on scene quickly found Downs unconscious in the water. He was wearing a life jacket.

NRP says Downs was taken to Medstar St. Mary’s Hospital, where he was stabilized and flown to MedStar Washington Hospital Center for surgery. He died around 1:00 a.m. Monday morning.

The Southern Maryland Boat Club’s annual Summer Regatta is a two-day event near Historic Leonardtown Wharf, for which the waterway is closed, in which restored racing powerboats run heats throughout the weekend.

Billion for the Bay: Watershed States Call on Congress to Step Up 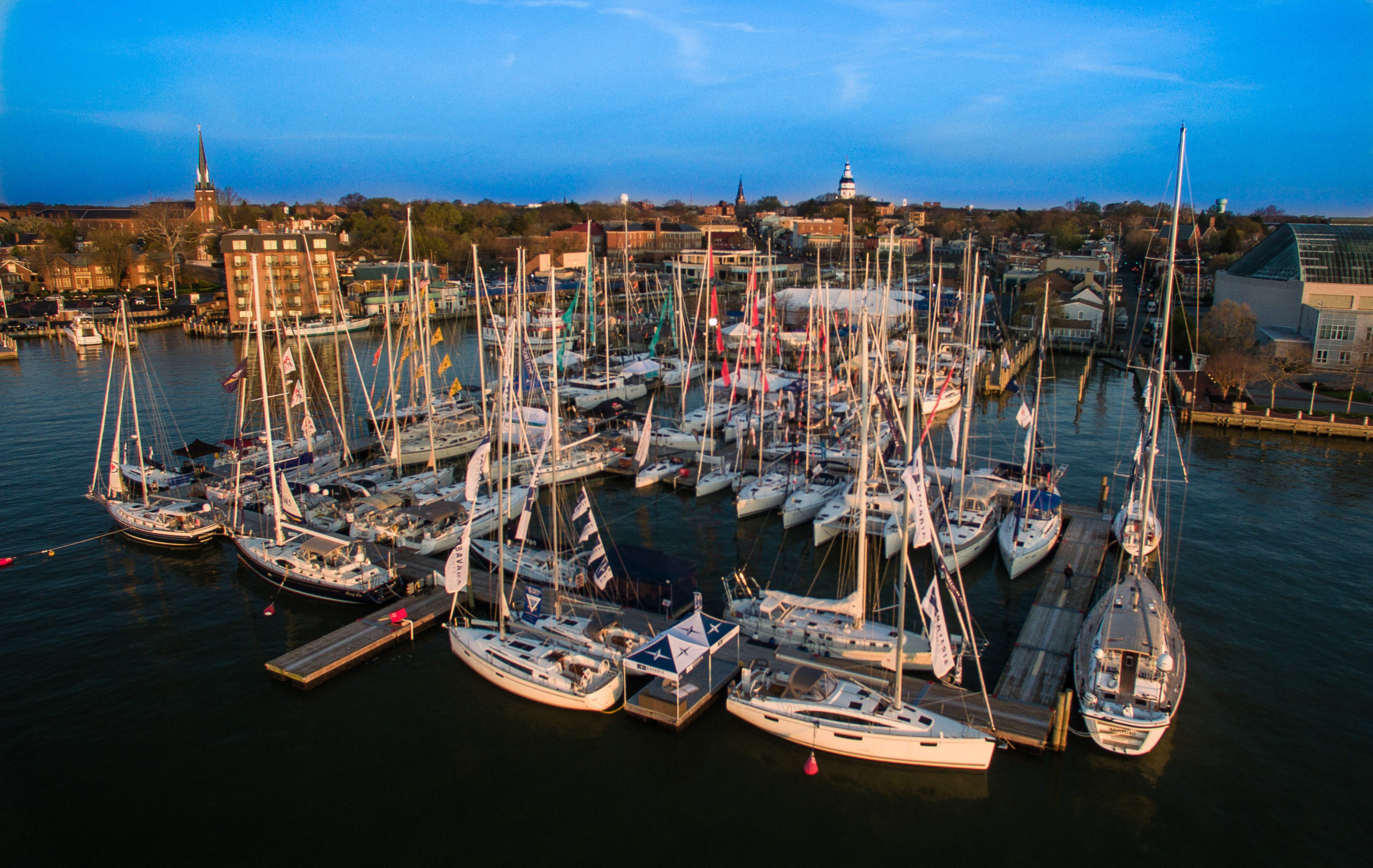 After two years of absence from City Dock, a welcome sign of spring is back