An old oyster tin bearing the Wild Duck label out of Baltimore has sold at auction for an eye-popping $16,800. And it was found in the most unlikely of places–at a farm in western Ohio.

Auctioneer Troy Kies tells Bay Bulletin that an older lady in Anna, Ohio asked him to look for anything that might be worth selling at her old farmhouse. In the attic Kies found what he thought was “a real pretty can”– a gallon-sized Wild Duck oyster tin, packed by R. E. Roberts Co. of Baltimore.

Kies says he knew oyster tins were collectible, but didn’t realize just how valuable this one might be until he posted it in an online auction. Someone reached out right away, offering to pay $10,000 on the spot and fly to Ohio to pick up it–if Kies would cancel the auction.

Kies declined, realizing he had a highly valuable item.

“Somebody said to me, ‘You found the holy grail of oyster cans!’ I’ve never found the one in a class that everybody’s looking for before…and right here in Anna, Ohio.”

Knowing the most interest would likely be in the mid-Atlantic, Kies targeted an East Coast audience with ads on Facebook and other auction sites. Bids ramped up to five figures before selling at $16,800.

Pete Lesher, chief curator at the Chesapeake Bay Maritime Museum (CBMM), says it’s the highest price, by far, he’s ever heard of for a collectible oyster tin. The museum has one Wild Duck brand tin of its own, acquired from a collector in 2002.

“Only a handful of these attractive tins–probably fewer than a dozen–are known to survive in collections today. The combination of their rarity and the attractive graphic combine to boost their value for collectors.”

The Wild Duck tin would have contained fresh raw oysters that had been shucked, washed and packed with ice. Lesher says for some reason, not many Wild Duck tins survived.

R.E. Roberts oyster packing company, which produced the Wild Duck brand, was better known for its Maryland Beauty oysters. R.E. Roberts was one of many packing houses in the city, when the Chesapeake Bay was yielding more oysters than any other oyster ground in the world.

“Baltimore was the center of the oyster packing industry from its height in the 1870s and 1880s through the early 20th century, with scores of packing houses lining the Baltimore waterfront,” Lesher explains.

Lesher says the tins are popular for collecting today because they represent an industry that was so economically important on the Chesapeake Bay. The tins celebrate a regional heritage.

You can see CBMM’s Wild Duck tin and the rest of its 600-piece oyster memorabilia collection at the St. Michaels museum’s Oystering on the Chesapeake exhibition. 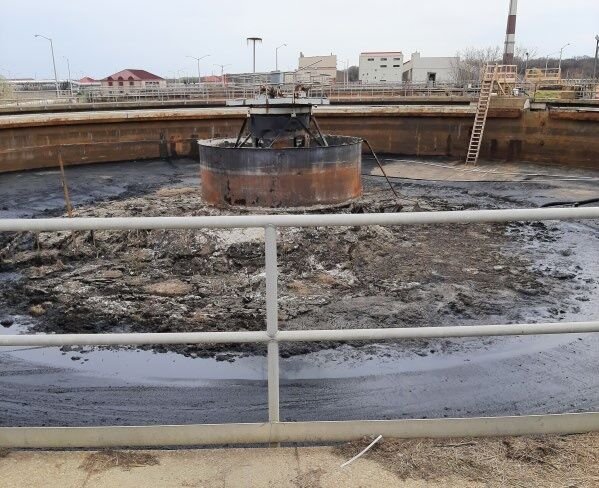