Baltimore’s Inner Harbor, touted as the city’s “crown jewel”, has had its ups and downs in recent years, with some businesses moving away from the tourist area. At the same time, attractions such as the National Aquarium, Maryland Science Center, and the historic ships homeported in Baltimore remain popular.

The Maryland state delegation from Baltimore has just announced a record $166 million in state funding to revitalize the downtown and Inner Harbor areas. The funds continue through Fiscal Year 2025, and $7.5 million will go towards improving the Inner Harbor Promenade with another $60 million pre-authorized in FY 2024-2025. Another $50 million will go toward moving state employees from midtown Baltimore to downtown.

An influx of funding will go to “anchor institutions” like the Aquarium ($5 million), the popular kids’ museum Port Discovery ($3.25 million), the Science Center ($3 million), the Reginald F. Lewis Museum for African American History ($5.5 million), and the improved Rash Field on the Federal Hill side of the harbor.

The state capital funding is welcome at Pride of Baltimore Inc., where Executive Director Jeff Buchheit says it costs $65-85,000 just to drydock Pride II each year.

“As you can imagine, tall ships require constant maintenance in order to keep them strong and safe.  Our team, and especially our long-time captain, Captain Jan Miles, have been diligent for decades keeping the ship in the best condition possible,” Buchheit tells us.

The state funding, together with other grants, will be used for maintenance that happens every decade or so, including a project to replace Pride II’s engines with “greener” engines sometime over the next few years.

For these historic ships, which could not welcome visitors for a portion of the COVID-19 pandemic, and the rest of the Inner Harbor, the funding is a key part of recovering from pandemic impacts.

Senate President Bill Ferguson, Delegates Luke Clippinger, Robbyn Lewis, and Brooke Lierman (all D-46) say that while downtown is home to the city’s fastest-growing residential community, the area has lacked funding to make necessary improvements for all those new neighbors.

“There is no city in America that has a thriving uptown without a thriving downtown,” says Senate President Bill Ferguson. “To truly build a better Baltimore, we must transform our Downtown and Inner Harbor into a space built for and with our City’s residents in mind.

Tesla, the cutting-edge electric car maker, has chosen an Eastport, Annapolis bed and breakfast for 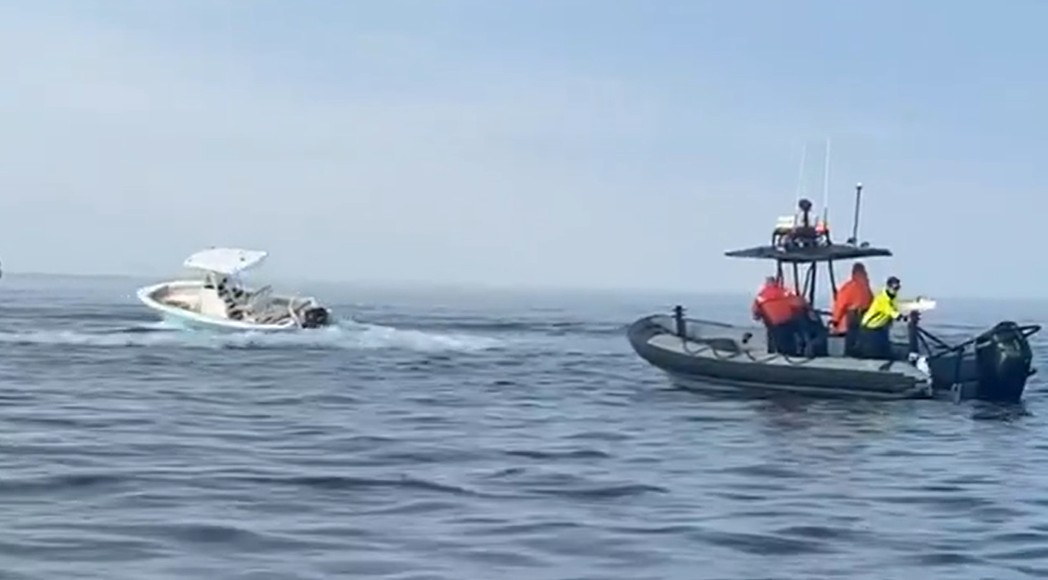 VIDEO: Officers Run Down Unmanned Powerboat at Mouth of Magothy 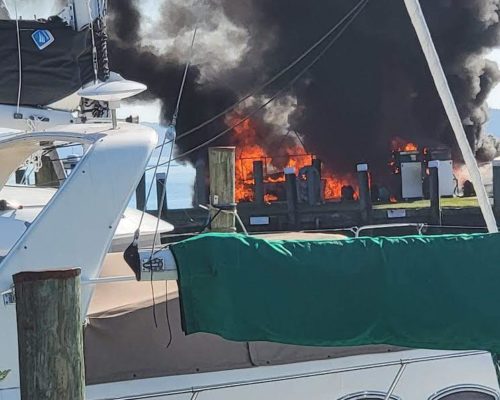