When in Deltaville, Virginia’s proclaimed Boating Capital of the Chesapeake Bay, one never knows what might come cruising down the road.

The 48-foot sloop Luna was trucked closer to the water last week as it was hauled carefully down main street Deltaville dodging power lines along the way.

The boat took a three-mile ride from the home location of Colonial Seaport Foundation (CSF) where the vessel had been up on the hard for over a decade to Crown Marine on Broad Creek where the boat is going to be rigged and launched.

CSF owns Luna and has been rebuilding and modifying the replica 1768 Virginia sloop to use the boat as a floating classroom and as a sail cargo vessel throughout the Chesapeake Bay region. CSF was established in 2007 as a maritime educational group.

“The purpose of CSF is to preserve facets of America’s colonial maritime heritage by providing historically-accurate information and education to the public,” said Jock Collamore, president of the nonprofit.

The wooden hull of the vessel was built in 1972 by Rosborough Boats of Nova Scotia. The line of vessel was part of what the company named its Privateer Class, said Collamore. The original name of the vessel was Luna and part of the deal in purchasing the boat was that the foundation had to keep that name. “That worked out well for us,” said Collamore. “Luna is Latin for Dianna, which means Goddess of the Hunt, which is not a bad name for a privateer.”

“The Luna will fit exactly into our program,” said Collamore. “We are a non-profit organization and our focus is preserving 17th- and 18th-century maritime history in Virginia, North Carolina and Maryland.”

The group’s other areas of interest and expertise depicted in its reenactments and addressed in its educational programs include life in coastal and maritime communities; life aboard a vessel of the period; common trades within the maritime community; and coastal transportation along the Atlantic Seaboard. In addition Luna will be used to move nonperishable cargo between historic ports of call through the region. 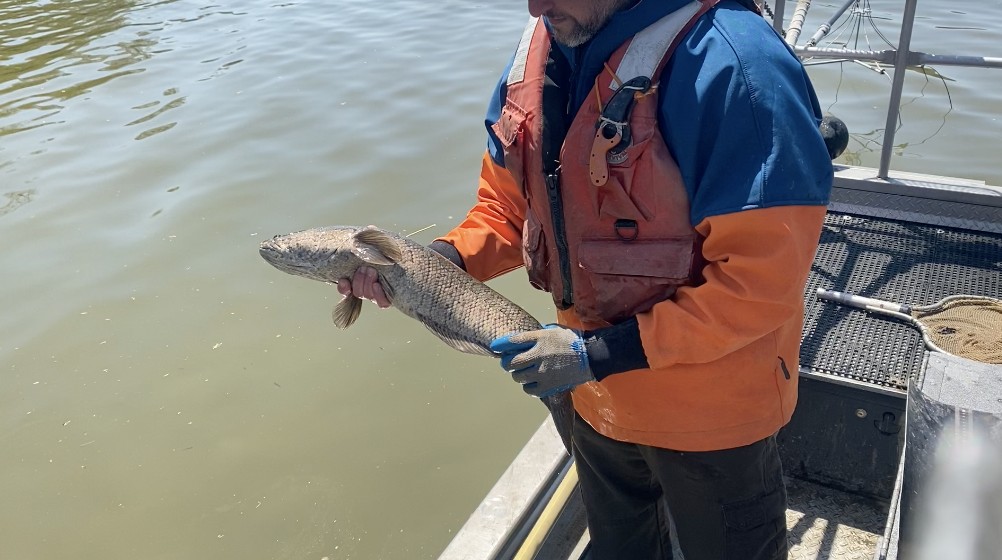 For the first time in four years, the water quality is good enough in Kent