Endangered right whales are on the move in the Chesapeake region, and the National Oceanic and Atmospheric Association (NOAA) is warning vessels to slow down.

Mariners are asked to avoid the slow zone or travel at 10 knots or less inside the zone where “persistent aggregations” of right whales have been detected. NOAA defines the slow zone as follows:

North Atlantic right whales use the mid-Atlantic and even the entrance to the Chesapeake Bay at Hampton Roads as a migratory route on the way to and from their calving grounds. The season they’re most likely to be moving through our region is Nov. 1–April 30.

Right whales are some of the most vulnerable to vessel strikes. The species has been under an Unusual Mortality Event (UME) on the U.S. East Coast and Canada since 2017.

In those five years, 34 dead stranded whales have been confirmed, according to NOAA Fisheries, and the leading cause of death is “human interaction”, specifically from entanglements and vessel strikes. Also since 2017, 16 live, free-swimming whales have been documented with serious injuries from entanglements or vessel strikes. These numbers are especially high considering there are less than 400 individuals North Atlantic right whales left in the wild.

Together, the whales that have died and those that were likely to die from their injuries in this Unusual Mortality Event make up more than 10 percent of the population, which NOAA Fisheries calls a “significant setback to the recovery of such a critically endangered species.” 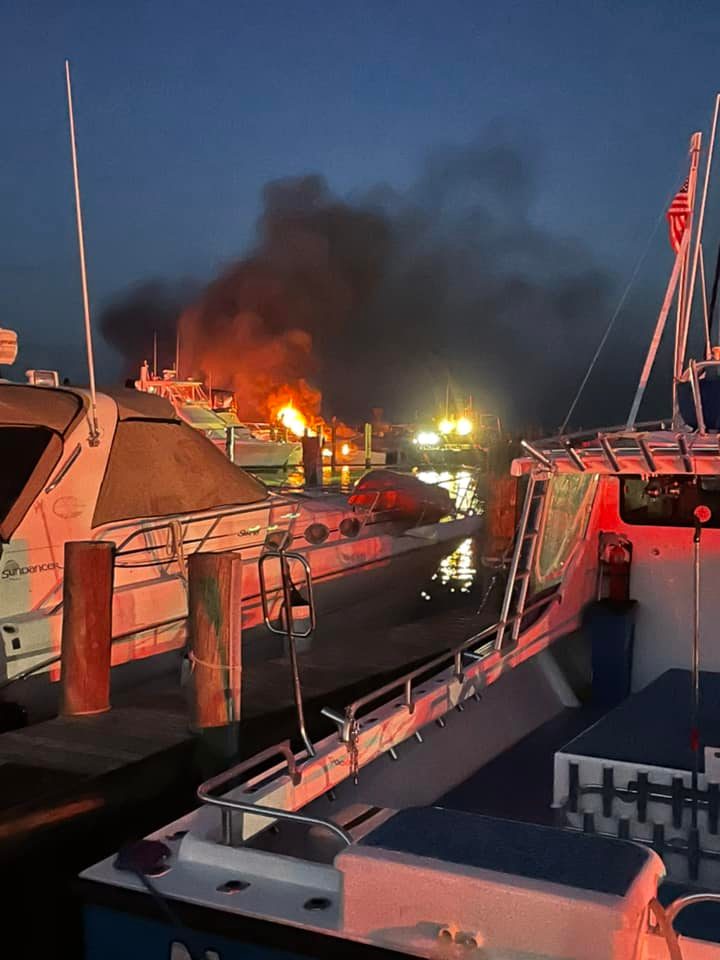