A grey seal that is likely less than a month old was found alone and injured at Cape Henlopen last month—and now, thanks to the National Aquarium in Baltimore, she is recovering and learning how to survive on her own.

The seal, nicknamed Eloise by aquarium staff, arrived at the National Aquarium’s state-of-the-art Animal Care and Rescue Center on Valentine’s Day. She was malnourished and had a few lacerations on her neck. The cuts were treated and she was given an oral feeding tube, which kickstarted her rehabilitation.

As the aquarium explains, Eloise is young enough that she would still be relying on her mother for milk, and hadn’t yet learned to eat fish. So the seal pup’s current stage of rehabilitation has been focused on teaching her to eat fish on her own. The animal rescue team says she is doing even better than expected. She spends the rest of her time swimming and learning through other enrichment activities.

At just 28 pounds, Eloise will need to double her weight before she can be safely released. She is the second month-old seal pup rescued and rehabilitated by the National Aquarium—the first, Pippi, spent nine months under their care and was just released back into the wild in November.

“Pippi and Eloise are unique cases for the Mid-Atlantic because they have stranded when they are still young enough to be maternally-dependent,” said Jennifer Dittmar, director of animal rescue at the National Aquarium. “There could be many reasons for this to be happening including storms, a human interaction that scared off the mom, maternal instincts that haven’t kicked in or birthing complications.”

The Baltimore waterfront is feeling festive, with the arrival of the Christmas Village, a traditional

There’s something unusual anchored in Annapolis this week: a British Royal Navy aircraft carrier, the 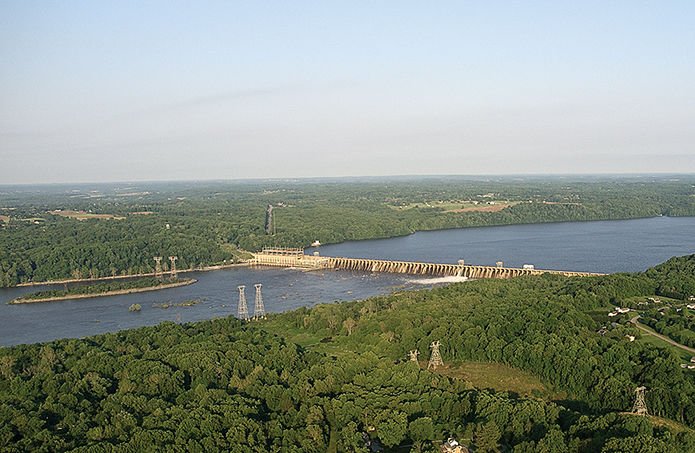