An experienced angler disappeared while fishing alone on the Northern Neck December 23, and two-and-a-half weeks later, the recovery mission continues.

Leroy Bussells left his dock two days before Christmas on his 27-foot Grady White, Old Soldier, to go fishing out of the Great Wicomico River in Virginia. When he didn’t return home, his wife reported him missing, and the Coast Guard launched a search.

On Christmas Eve, a hunter found Old Soldier aground on Bloodsworth Island, with the engine still in gear and fishing lines in the water, according to Maryland Natural Resources Police (NRP).

Soon, USCG, Virginia Marine Police, and Maryland NRP were all involved in the search from the water and by air, with multiple helicopters looking for Bussells.

According to police, Bussells usually fishes alone, and is known to troll while the boat is set on autopilot.

Maryland NRP spokesperson Lt. Catherine Medellin points out, “This time of year, the chances of someone seeing it are slim to none.”

Virginia Marine Police tell Bay Bulletin they are continuing to search, but the effort has shifted from a rescue to a recovery mission.

Bussells was a member of the Northern Neck Anglers’ Club, which released this statement to us earlier this week:

“Leroy Bussells was a retired Sergeant Major, US Army. He was an avid fisherman, originally from the Northern Neck area growing up in a waterman’s family. He earned fishing citations from North Carolina for Sailfish and White Marlin and from Virginia for Spanish Mackerel.  Leroy  was a valued member of the Northern Neck Anglers Club for many years. He will be missed for his outgoing and friendly personality, his participation in the club and his prowess fishing on the Bay.”

Researchers have just finished mapping the latest shipwreck discovered in the York River. It is 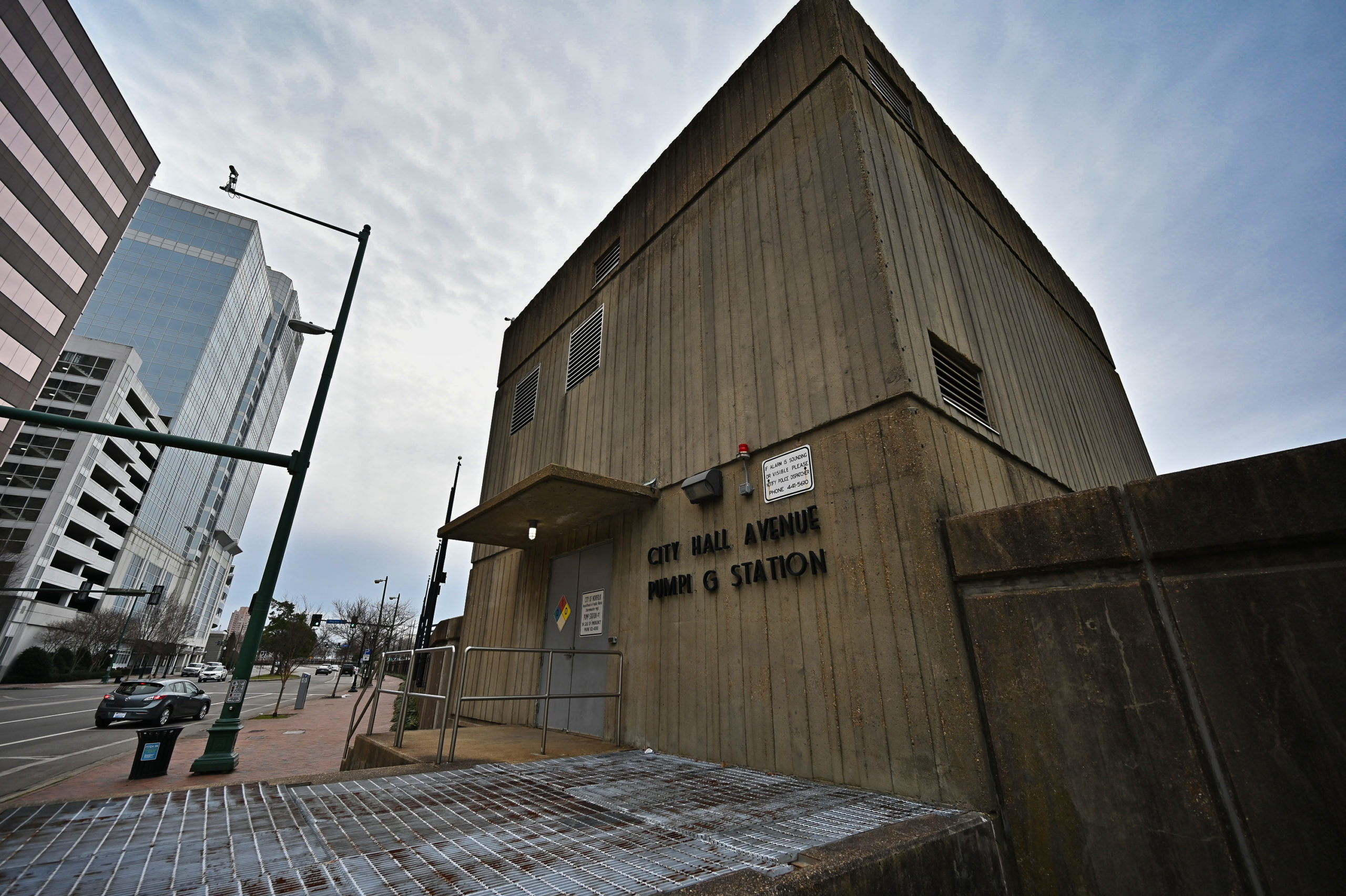 Norfolk to Get Nearly $250 Million to Build Up its Floodwall

It is not really news that Norfolk has a problem with coastal flooding.  What is