The most expensive estate for sale in Maryland right now is also one of its oldest, and it lays claim to 2,100 feet of Miles River shoreline.

Fairview Estate, listed in late December for an eye-popping $40 million, sits on a secluded peninsula of nearly 75 acres in Easton, Talbot County.

The property can be traced back to one of Maryland’s original planters, Andrew Skinner, who owned it as part of a large tract in the 1600s. According to the listing from agent Cornelia Heckenbach of Long and Foster Real Estate, “it is said that the land was granted to Skinner by Lord Baltimore, Proprietor of the Province of Maryland, and where a great Federal-style mansion, named Fairview, was built by Skinner’s descendant.”

The circa-1670 Federal manor house still stands, a rare Greek Revival structure in the area. The current owners also built a new main house in 1991, a 14,300-square-foot white brick Neoclassical style home facing the waterfront. Other buildings on the property include a cozy circa-1800s two-bedroom home, a 2400-square-foot building with two apartments and staff office, a fitness studio attached to a four-car garage and event-staging space, plus four additional garages and a greenhouse with its own flower shop. Between all the buildings there are 14 bedrooms, 14 full baths and 8 half baths.

Boaters who may have caught a glimpse of the estate while cruising the Miles would appreciate its stone wall riprap, sandy beach, and elevated pier over a tidal pond, bordered by thousands of acres of conservation land. What to do outside while enjoying the view? A heated pool, asphalt tennis court, and professional nine-hole golf course offer some options.

The owners have maintained the estate’s 19th-century formal box gardens with high boxwood hedges and a stone fountain, and other unique sculptures are found around the property. Click through to see some of the photos of the expansive estate below:

Who are the owners of Fairview? In a 1998 Baltimore Sun story, Franz Burda, a German publishing magnate, was interviewed about his estate and the fancy, private dinner parties he threw with guests arriving by jet for the weekend. At the time, Fairview had the highest property tax assessment in Talbot County.

Its current list price of $40 million far exceeds the next-most expensive residential property currently for sale in Maryland: Phillips Seafood President Steve Phillips’ estate, a former monastery for sale on the Severn River that Bay Bulletin reported on in August. 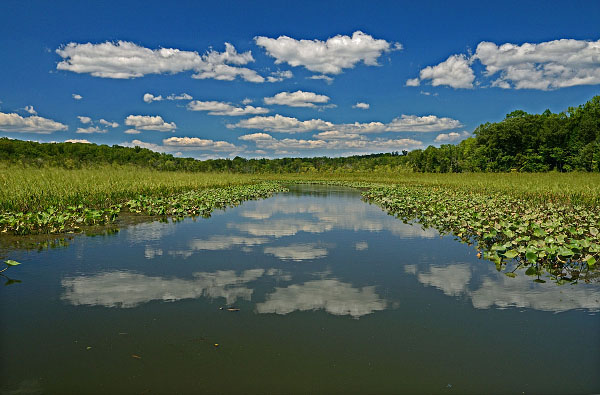 Today, Bombardier Recreational Products (BRP) announced that it is immediately shutting down production of the