About 175 boats’ worth of people showed their support for the Wye and Miles rivers at a giant floating party over the weekend.

The Shaw Bay Raftup, now in its 19th year, featured the Wye River Band performing from a deadrise, a 10-boat “mother raft”, and about two dozen dinghies tied up behind it, known as the “slosh pit”. Beyond, near the mouth of the Wye River, boats were anchored nearly as far as the eye could see.

Click through the ShoreRivers photos below to see the huge raft-up from water-level and drone height:

Boaters came from Annapolis (the Eastport Yacht Club always sends a strong contingent) and the Potomac River, as well as the Eastern Shore. Some came by kayak or paddleboard from a few launch spots around Wye Island.

Elle Bassett, the Miles-Wye Riverkeeper, says concertgoers were generous with the passed bucket and online donations, and the event netted $3,000 for clean water initiatives on the two rivers. ShoreRivers takes on underwater grass restoration, bacteria monitoring, and provides a free pumpout boat on the Miles and Wye, operating from mid-May to mid-October.

Bassett says the Shaw Bay Raftup is a perfect event for folks who enjoy the river to spend time out there, and give back at the same time.

Plans are already underway for next year’s raft-up.

“This must be one of the largest, longest-running on-water concerts on the Bay,” Bassett points out. 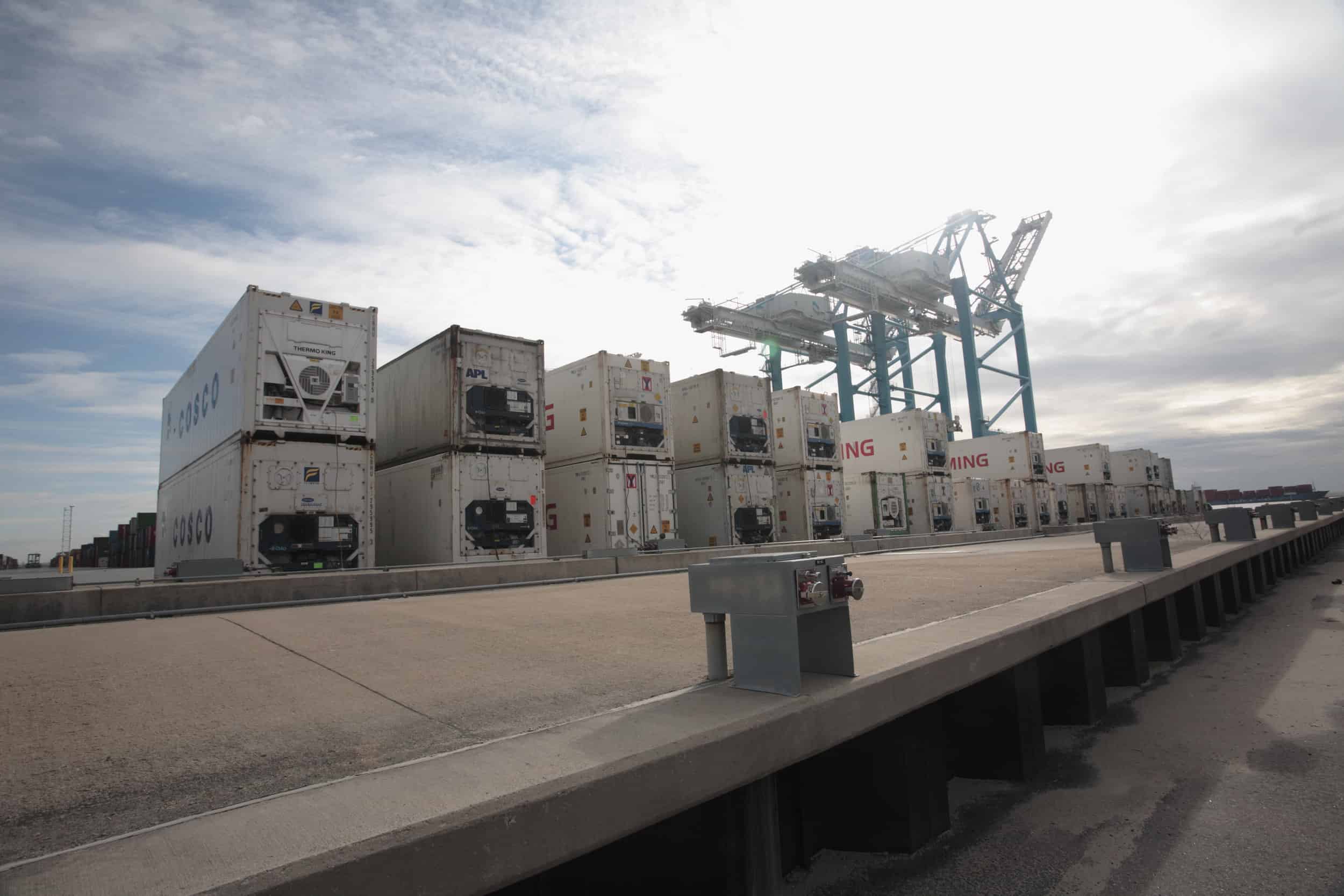 Port of Virginia to Bring Fresher Fruit to Mid-Atlantic

The U.S. government has just approved the Port of Virginia to handle perishable fruits from Plastic pollution in the ocean is a problem that’s gotten increasing attention in recent years.

You can be a safer sailor—and walk away with a shiny new U.S. Sailing certification— all