The Maryland Department of the Environment (MDE) has announced a nearly month-long emergency closure for shellfish harvesting in a portion of the St. Marys rivershed because of a sewage spill.

The emergency closure was issued Jan. 2, after MDE was notified on New Year’s Day of a sewage overflow on St. George Island near the Route 249 bridge in St. Mary’s County.

St. Mary’s County Metropolitan Commission reported the overflow, which happened when a sewer main burst. The county isn’t sure when the spill began, but says it was likely less than three days. MDE estimates between 4,000 and 6,750 gallons of raw sewage were probably released into St. George Creek before the overflow was stopped at 6 p.m. Dec. 31.

A portion of the creek, a tributary of the St. Marys River, is closed to shellfish harvesting, including oyster lease-holders. MDE says in a public notice that the order went into effect “immediately, to prevent the harvesting of oysters and other shellfish in the immediate future.”

An aquaculture operation in the area scrambled to track down and recall 600 oysters that had been sold in recent days; MDE spokesman Mark Shaffer says the 600 oysters were recovered and put back on the lease. Luckily, no other oysters were harvested from the impacted area before the closure was issued.

Eating shellfish like oysters from sewage-polluted waters is dangerous because they are filter feeders. The filtering process can concentrate disease-causing organisms in the oyster. Since many people eat oysters raw or only partially cooked, they must be harvested from waters that are not polluted.

This emergency order for St. George Creek remains in effect until Jan. 21. 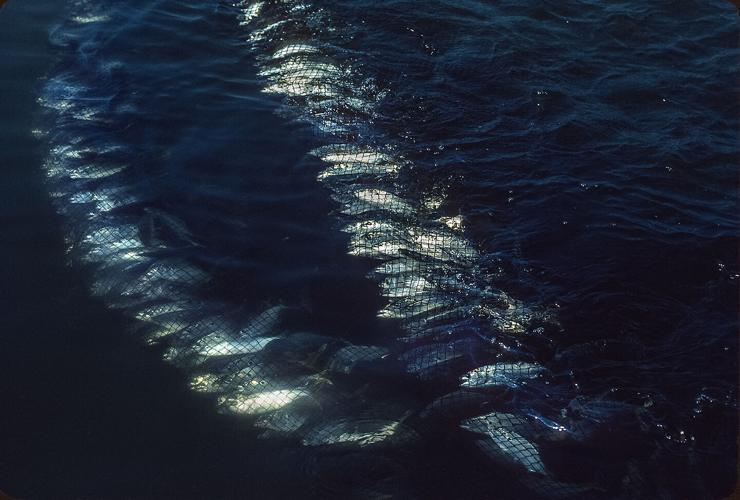 It’s the dessert that has everyone talking, and it hasn’t even been released to the

Cobia Season Kicks Off with New Rules It’s now officially June, and that means the