On Sunday around 6:45 a.m., a small whale was reported stranded along the Ocean City shoreline near 112th Street. The High Point South Condominium building posted dramatic photos on Facebook of the beached whale, with a crowd gathered around, with reports that the whale was still alive. The condo building’s post was shared more than ten thousand times.

The National Aquarium in Baltimore, lead responder for live whale strandings in Maryland, quickly dispatched a team to Ocean City. By noon, aquarium experts had reached the scene and determined that the distressed animal was an extremely underweight juvenile sperm whale.

Just an hour and a half later, Aquarium veterinarians found that the sperm whale had died. The Maryland Department of Natural Resoures (DNR) and the Ocean City Police Department worked together to safely remove the whale from the beach.

In a statement, a spokesperson for the National Aquarium said, “As you can imagine, this has been a challenging day for not only Aquarium responders and partners, but all those on the beach throughout the morning. We thank everyone for their support and concern.”

Anyone who comes across an animal in distress like this one should give it space and immediately contact a trained wildlife first responder, the aquarium tells us:

DNR will perform a necropsy, or animal autopsy, to learn more about the whale and why it stranded.

The sperm whale is listed as endangered under the Endangered Species Act and depleted under the Marine Mammal Protection Act. It was a prime target in the commercial whaling industry until the late 1980s for the waxy substance found in its head, spermaceti, used in oil lamps, lubricants, and candles. A moratorium was put on commercial whaling in 1986, and since then, sperm whale are believed to be recovering, according to the National Oceanic and Atmospheric Administration (NOAA). 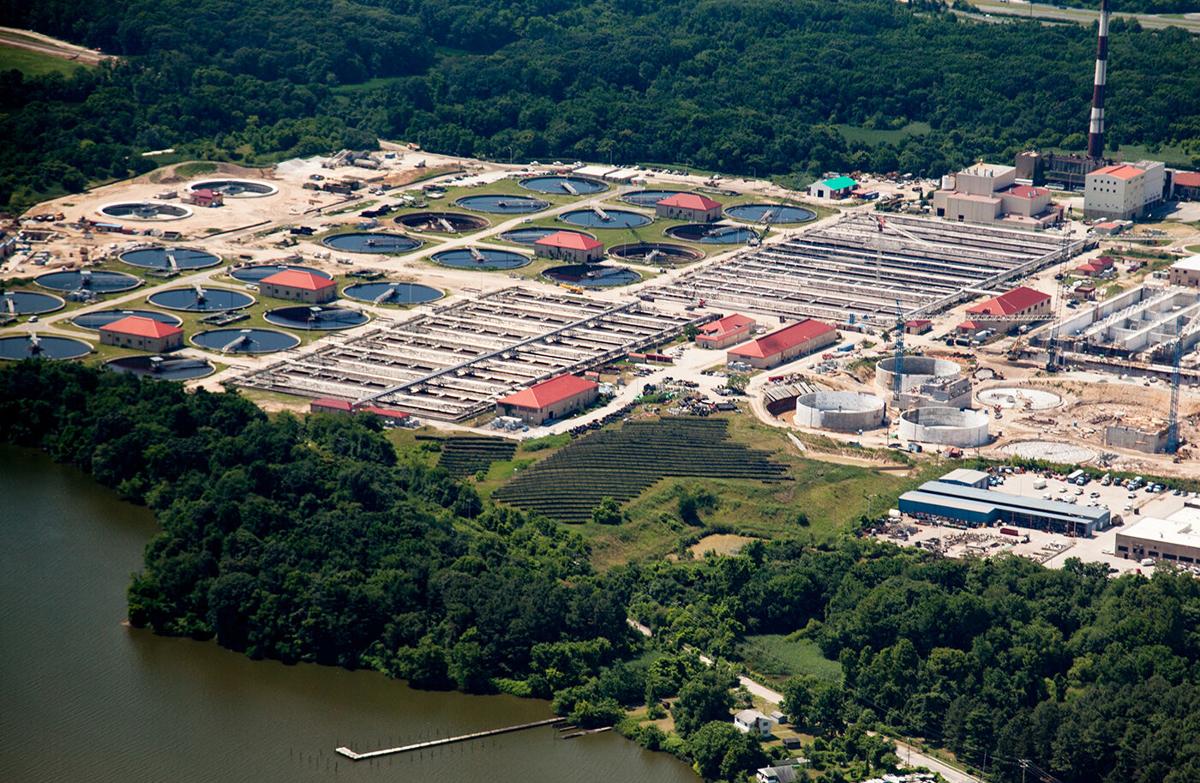 By Timothy B. Wheeler, Bay Journal News Service Baltimore has long been plagued by sewage

Elle Bassett, a Chesapeake Bay native, is the new Miles-Wye Riverkeeper. She will act as