Six years ago, a young, emaciated sei whale that normally inhabits the deep waters of the Atlantic was spotted swimming erratically in tidal rivers and creeks near the mouth of the Chesapeake Bay.

For about a week, a team from the Virginia Aquarium & Marine Science Center in Virginia Beach kept tabs on it, trying to keep it safe from boat strikes, hoping it would find its way back to the ocean.

But one morning the whale, a 46-foot female, was found dead in the shallows of a creek off the Elizabeth River. A necropsy found that the animal had ingested a large, sharp shard of a plastic DVD case that punctured its stomach and led to its death.

Mark Swingle, chief of research and conservation at the aquarium, is a longtime member of its Stranding Response Team and sees firsthand the impacts of plastic debris on marine life.

But the sei whale, he said, was “probably the most dramatic example that I’ve seen in my 30 years here.”

The saga of the sei ran in countless newspapers and even National Geographic. Now it’s part of a report just released by the DC-based advocacy group Oceana, cataloging how plastic pollution in U.S. waters impacts sea turtles and marine mammals.

Choked, Strangled, Drowned: The Plastics Crisis Unfolding in our Oceans is the first compilation of data spanning 2009 to early 2020 from 51 marine life groups and government agencies.

But authors say what they’ve learned is but a “partial snapshot of a staggering problem.”

“We find news stories here and there about whales turning up on beaches and all sorts of things pulled out of stomachs and very sad tales, but those are just little synopses of stories,” co-author Kim Warner said. “As we try to assemble data, you can get a more comprehensive look at a problem and try and devise strategies for recovery.”

The Virginia Aquarium Stranding Response Team saved a green sea turtle in 2008 by performing several surgeries, including this endoscopic procedure, to remove debris — plastic, paper, rubber band and pieces of a balloon — from its esophagus. (Courtesy of the Virginia Aquarium & Marine Science Center)

According to the report, about 15 million tons of plastic trash wash into the ocean every year —about two garbage trucks’ worth every minute. That deluge is projected to triple by 2040. Meanwhile, plastic production runs at roughly 400 million metric tons annually, and is on track to quadruple by 2050.

Only about 9% of plastics are recycled, the report states. Most of what ends up in the ocean and on coastal beaches are single-use plastics, like straws, bags, bottles, balloons and foam food containers.

By far the leading cause of death by plastic among marine animals, the report found, is when they mistake plastics for food — a sea turtle thinks a plastic grocery bag is a jellyfish, a hatchling gobbles up a bellyful of bright plastic bits, a filter-feeding baleen whale scoops up plastic shards or pliable shreds floating in the water column.

It can be the worst and last mistake of their lives.

Oceana considers its findings just the tip of the iceberg. They found records of almost 1,800 animals from 40 different species that had swallowed or been entangled in plastic in U.S. waters. Turtles disfigured from ingesting balloons that twisted up their intestines, seals strangled by packing straps, whales starved to death with a bellyful of plastic.

Like other estuaries, the Chesapeake Bay is a sink for plastic pollution and home to countless creatures at risk because of it. Of the seven species of sea turtles in the world, five of them inhabit the Bay, if only seasonally. Most are juvenile loggerheads or Kemp’s ridleys; all are either threatened or endangered. In warmer months, it’s not unusual for 10,000 sea turtles to use the Bay as foraging grounds.

Among marine mammals, the bottlenose dolphin is known to cruise all the way to the upper Bay, according to Jennifer Dittmar, director of animal rescue at the National Aquarium in Baltimore. They’ve also seen Florida manatees and harp and harbor seals. Humpbacks and other whales are occasional visitors.

In her 15 years at the aquarium, Dittmar has helped with numerous necropsies at the request of the state Department of Natural Resources, which handles marine animals that wash up on Maryland’s coasts.

“And almost every single dolphin or whale necropsy that I have assisted them with, we have found plastics, either in the stomach or the intestines—somewhere along the GI tract,” Dittmar said.

While plastic pollution is a regular feature along the Bay shorelines, there’s still inadequate research detailing its distribution.

Meredith Evans Seeley, a doctoral candidate and researcher at the Virginia Institute of Marine Science in Gloucester Point, is among those trying to learn more. Recently, while surveying a small, uninhabited marsh island at the mouth of the York River, she found “all sorts of plastic trash” on its shores.

“It’s surprising how much accumulates in certain spots,” Seeley said. “It can come in on a big tide or a big storm wave and then just never leave.

“Globally, but especially in the Bay, plastics pollution is not going down. It’s only going up.”

Visit bayjournal.com to read this article in its entirety.

For information on Oceana and its report, visit Oceana.org. 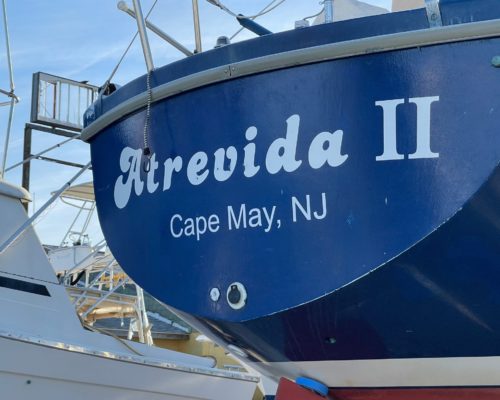 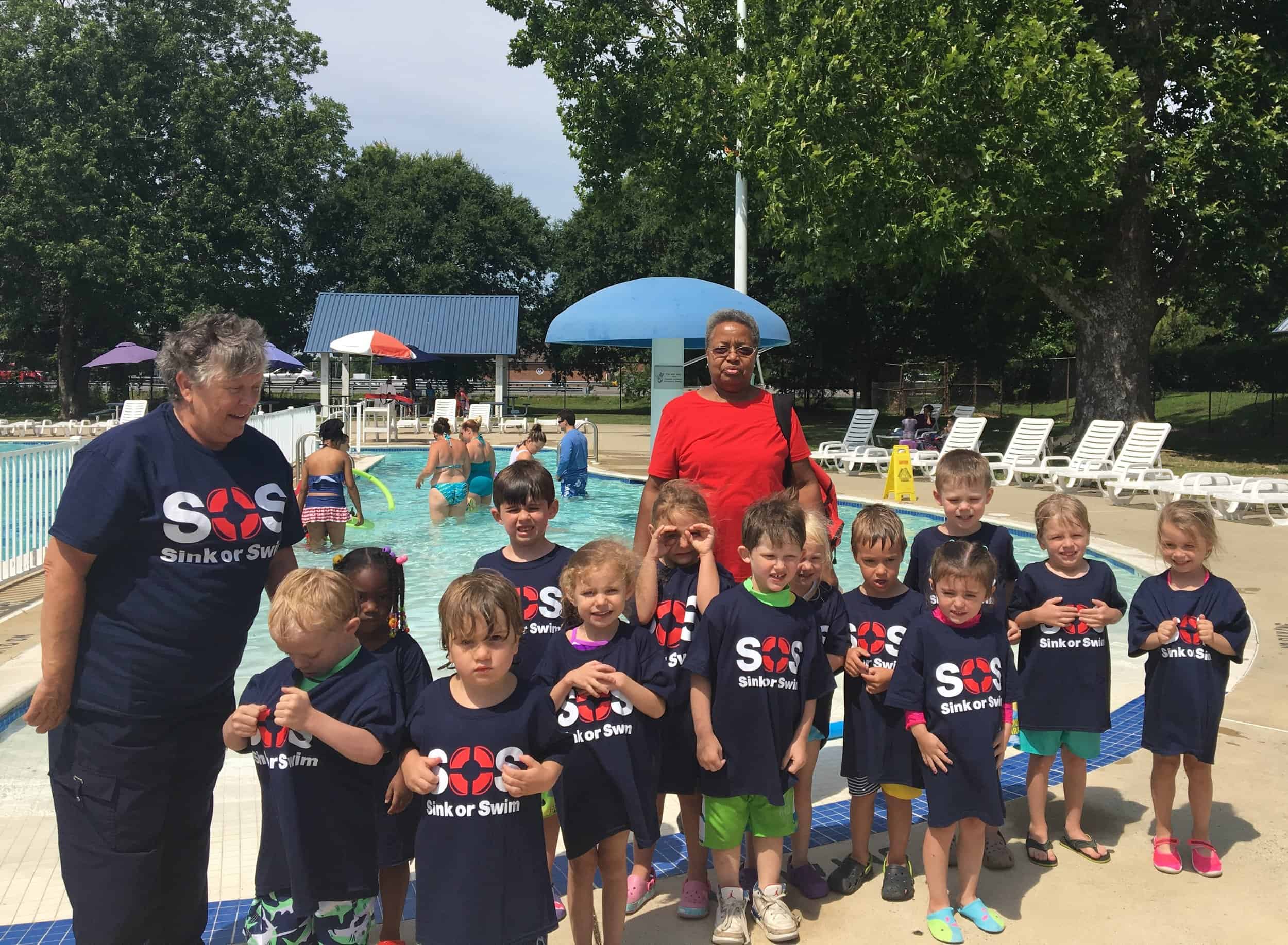 Eastern Shore children who don’t have safe swimming opportunities will get to learn, thanks to

Last month, Bay Bulletin reported the good news that underwater grasses were on the rise